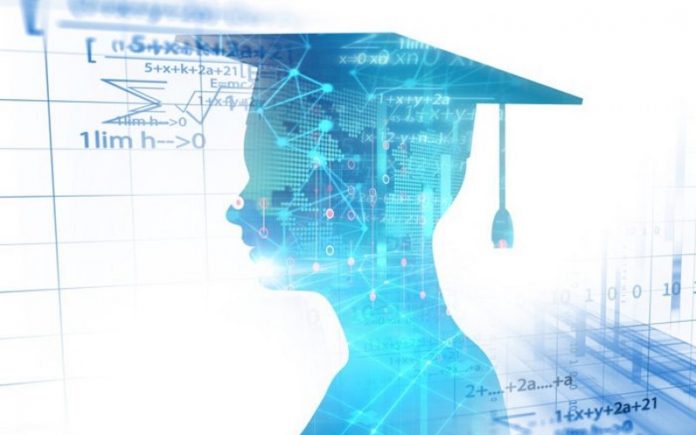 Structured data is way easier for programmers to extract information from; the actual challenge lies within the unstructured data due to its myriad formats and surprisingly we have 80% of such data which is growing rapidly by 55%-65% annually. This is where data science makes its itself useful- to extract useful insights and information from the structured and unstructured data to be used in industries for various discoveries and inventions. Data science is similar to data mining which deploys methods and theories inspired from information science, mathematics, computer science, and statistics. The importance is such, that Harvard Business Review declared Data Science as the hottest job of the 21st century. Although, not in its nascency but the past few years have been more crucial for this technology due to the sudden increase of enormous data from different platforms and has already impacted many applications that are given below.

User experience is the pervasive aim of every business to gain, maintain and retain customers. Data science has allowed the marketers to read and analyse consumer behaviour to introduce any new product or service complementing customer preferences. Meanwhile, digital advertising platform is also achieving lucrative benefits via data science algorithms by successfully displaying banners on numerous websites and digital billboards on different public spaces like airports. 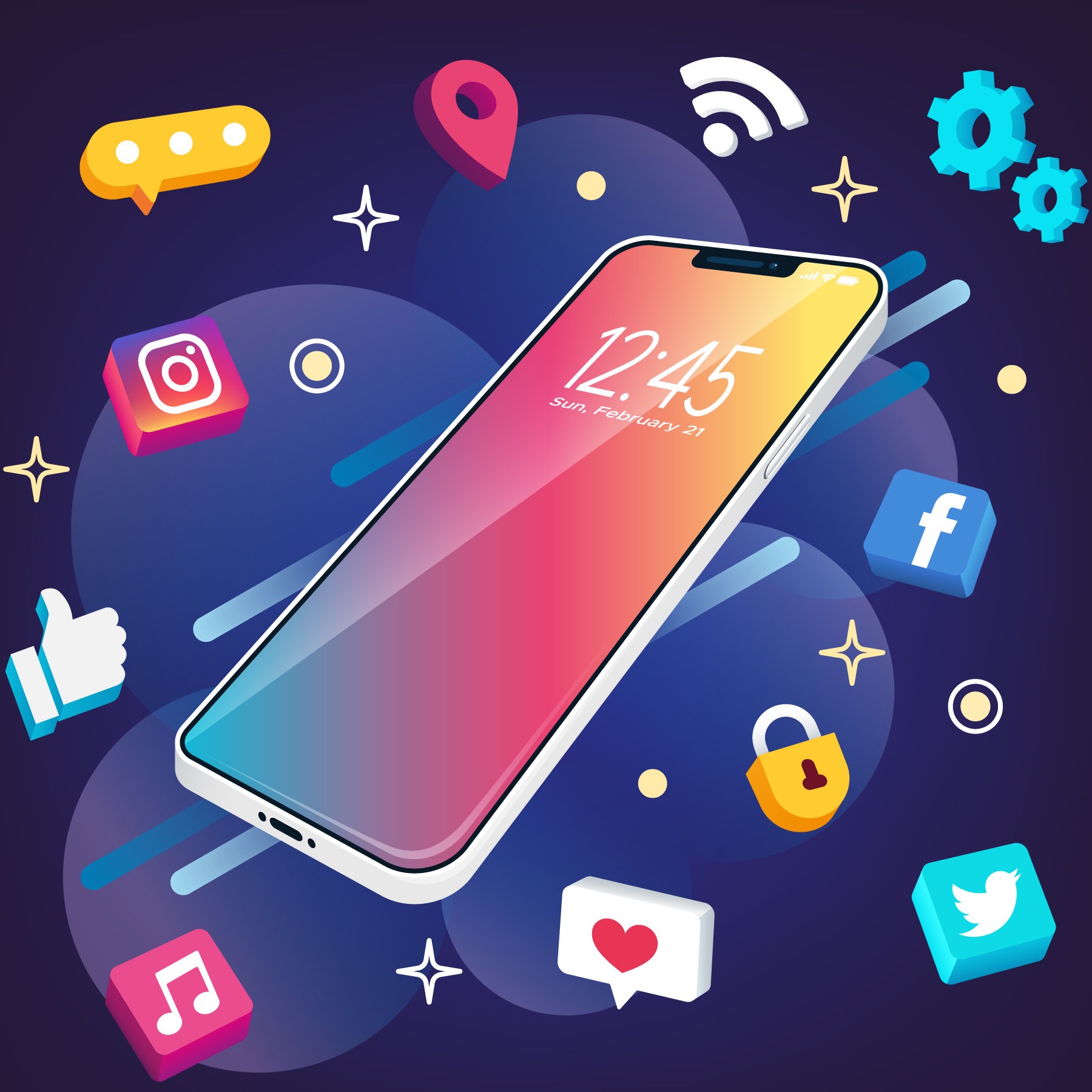 Face recognition is yet another inspiring application of data science, an extension into video analytics. The use of high bandwidth data services has made the user experience more personalized by giving suggestions to tag the friends while uploading any photo on Facebook. For any business, security, surveillance, object recognition, expression reading, and gesture recognition has become a cakewalk. Whereas code recognition is also carried out by the data science algorithms and it has made many platforms like web Whatsapp, easier, secured and quicker with the help of scanning the barcode. Similarly, face recognition algorithms backed by data science, has allowed the users to search from the images along with the textual keywords.

Finance sector pioneered the use of data science after getting depressed by the monotonous frauds, duplicity, bad debts, and losses every year. The organizations had enormous data and hence they came up with the idea of utilizing data science to utilize the existing data for exempting themselves from annual losses. Today, organizations are using data science in many forms including Credit Risk Modelling which helped banks to determine such debtors that won’t be able to pay their debts during maturing year.

Be it Netflix, Amazon or be it social networking giant- Facebook, recommendation feature has become pivotal to their personalization engine for enhanced user experience. Data science tracks and analyses previous search results and produces results which you might like next. Content relevancy has allowed many companies to reap lucrative benefits by promoting their products or services to the targeted audiences. Next time if you see ‘People you may know’ or ‘Shows you may like’, know that it has data science working behind the scenes.

Don’t want to type messages? No problem, just say it out. This method of conveying verbal messages that later gets converted into textual form is known as speech recognition which is carried out by the data science algorithms and systems. Alexa, Cortana and Siri are few of the best examples of speech recognition algorithm that are being used widely today to make the search process easier and quicker. The ability of a machine learning system to read and understand human words and phrases still hold caveats but the past few years have been fortunate for the technology due to the improvement in the data science field. This can be quantified in a recent report where Google has improved its speech recognition accuracy rate by 20% since 2013.

Earlier, the aviation industry was bearing heavy losses due to high fuel prices, flight cancellations and heavy discounts until the data science and analytics introduced in the sector. Today many airline companies are benefiting from the data mining techniques to interpret customers’ desires and expectations. Southwest Airlines and Alaska Airlines are among such players who are profiting humongously from data-driven systems. Now, passengers receive more personalized messages and ticket booking discounts are offered to the target customers. With the help of predictive analysis skills, aviation companies track and optimize price in real-time and reap more bookings than ever. Also, it has minimised the hassle to take care of baggage for the customers as airlines are using Radio-Frequency Identification to track down any mishandling of the personal asset. 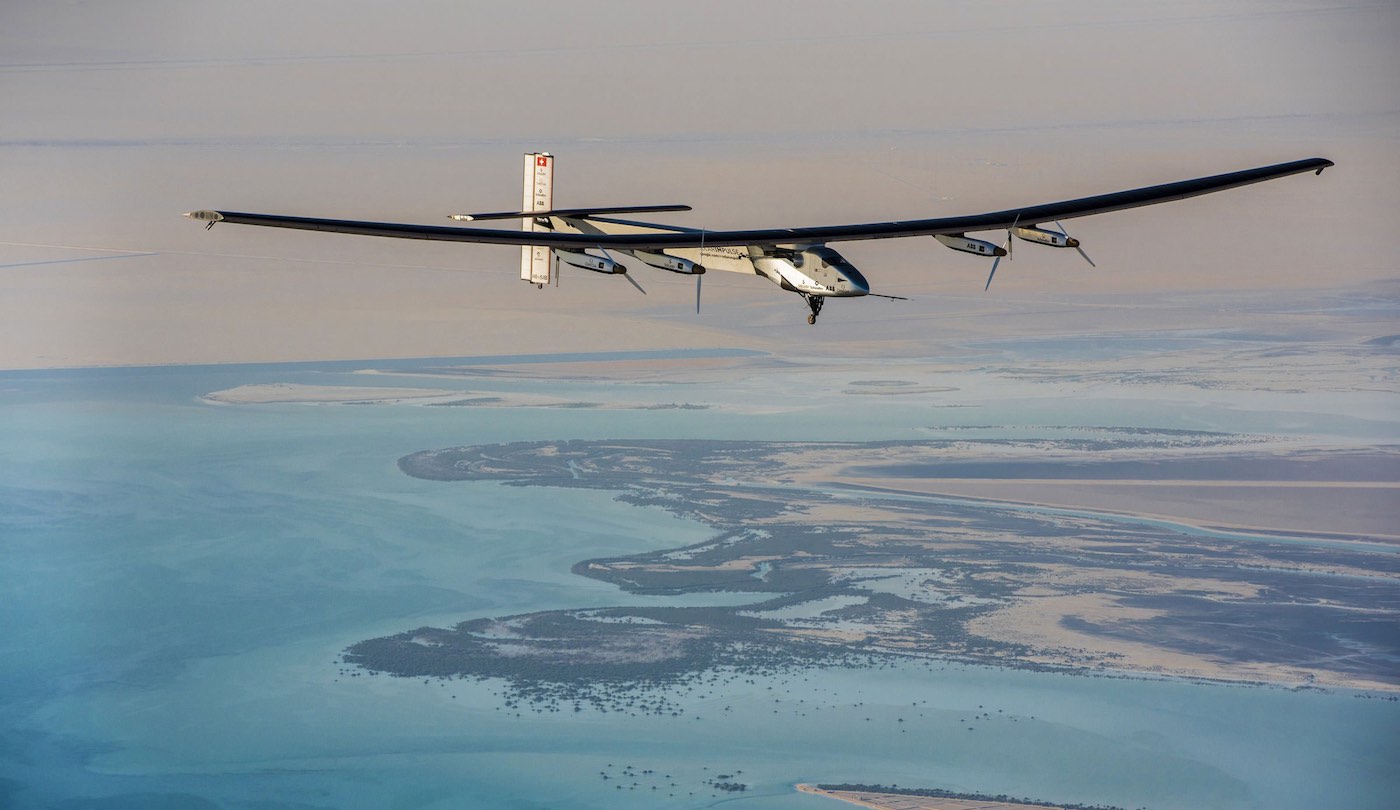 Data without utilization is futile and data science works on the same methodology to extract information and insights to bring lucrative discoveries and inventions to fetch a smarter civilization with data-driven decisions. This also leads to progress in auto machine learning industry in the near future. Furthermore, the job market is considered to be hottest for the data scientists, buoyed by a 2018 research which stated the year had 2.9 million job vacancies in data science field. The demand doesn’t seem to encounter any kind of downfall and shooting up like anything.

Yamini Joshi is an avid SEO & tech writer for three years. Apart from writing on several hot topics, she is passionate about surging technologies and engineering concepts including Data science, 3D engineering, Rapid Prototyping, Blockchain, Fuzzy logic, and Cloud security; robotics and AI being her major. Besides, she is a binge watcher, traveller and foodie!