Its name is “Inspiration” and Daimler Trucks says it’s the first ever self-driving semi-truck licensed to drive on public roads — in this case Nevada’s highways — not only for testing, but business, too.

Daimler Trucks North America LLC debuted the self-driving big rig Tuesday night with a drive — and a driver steering — atop the Hoover Dam on the Nevada-Arizona border.Taking a line from astronaut Neil Armstrong, Dr. Wolfgang Bernhard of Daimler Trucks and Buses told the crowd bused to the site from Las Vegas for the news conference that they were about to witness “a short drive for man and a long haul for mankind.”

“We are really showing that we’re at the cradle of innovation,” Nevada Gov. Brian Sandoval said Tuesday after helping affix the state’s automated vehicle license to the truck.The truck isn’t quite a working reality, though. For one, Daimler isn’t taking customer orders just yet.“

For now four states, including Nevada, and the District of Columbia certify testing of autonomous vehicles on public roads as long as a human driver is behind the wheel, and a few others are keen on allowing the tests.

Do you think we’ll ever see driver-less trucks in Egypt? 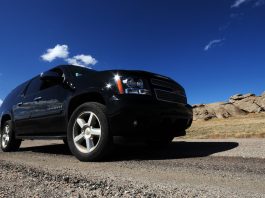 Ways To Improve Your Truck For An Off-Road Ride 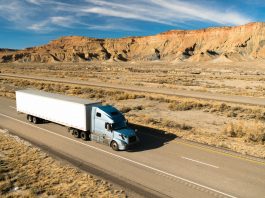 Essential Steps for All Truck Accident Victims to Take 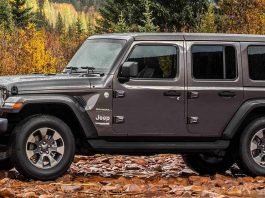 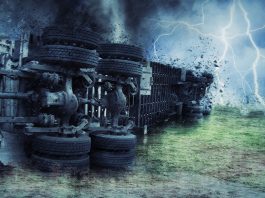 4 Reasons to Hire a Van or Truck 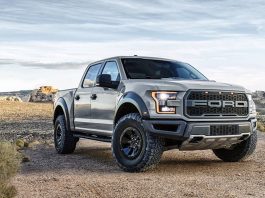 What are Pre-Owned Trucks and Why Should You Buy One?