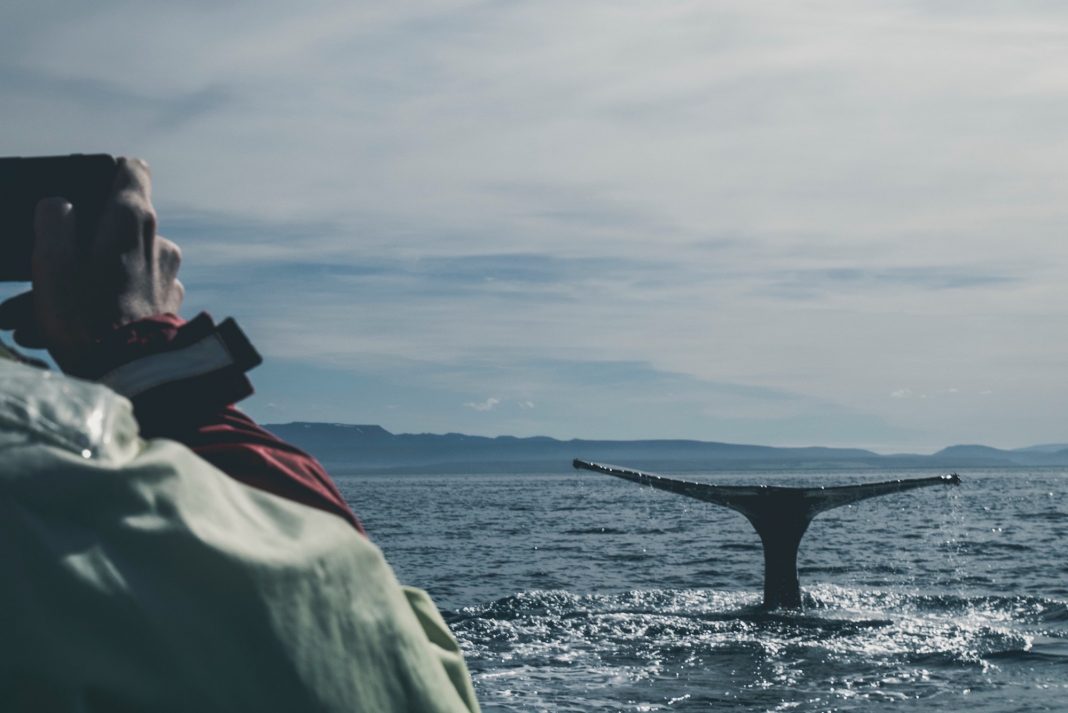 The crystal clear, protected waters of Geographe Bay from Busselton all the way through to Dunsborough encapsulate the final resting grounds for multiple species of migratory marine mammals including humpbacks, southern right whales and the endangered all mighty blue whale. From September through to December Geographe Bay is the BEST, most reliable AND last place to witness whales off the southwest coast of Western Australia as they continue their southern migration back to the icy waters of their Antarctic feeding grounds, another 3500km away.

Southern right whales are still considered vulnerable in Australian waters. However, with numbers slowly increasing so do the number of breeding, calving and resting adults along the Dunsborough coastline, making Geographe Bay a nursery ground throughout July-October. These 90 tonne giants give birth to one tonne babies and commonly reside in the calm, protected, hidden bays within 500m of shore for up to 2-3 months whilst they nurse their curious, playful and downright adorable calves.

Every year the number of sightings of the critically endangered blue whale have been increasing off our coast attracting the attention of tourists, scientists and cinematographers, making Geographe Bay an area of global interest. Of which, many people have spent years attempting to witness these Latvians of our ocean being unsuccessful until heading to this incredible biological hotspot.

Blue whales may be the largest animal to ever roam our planet, but for their size are extremely illusive. The combination of their speed and long breath holds equate to a tricky whale to spot let alone cruise along with. However, with every year the blue whales along with their calves have become more interactive and comfortable with vessels, often passing within proximity of vessels AND the shore.

The star of the show has been and forever will be the reliable and performative humpback whale. The first of the species to start their journey south and migrate through the bay are the males. The most fun of which are the juvenile males which regularly assert their dominance over the other males in attempt to purse the attention of passing females. Reports of regular behaviour witnessed from the beach and on whale watching tours include breaching, pectoral slapping, head lunging and surging on top of and in between other humpbacks which is always a spectacular performance.

Watch all three species from land at multiple viewing sites along Cape Naturaliste. The most popular include Point Picquet where a land-based research team conduct their annual whale counts. Common occurrences include encountering mother/calf pairs within 50m of the beach AND the occasional blue whale passing in 4m of water! Other sites include the Lighthouse as its coastal bush walks enable almost 270-degree views of the ocean and the whales! Lastly Bunker Bay café as you can sip your coffee while you watch the whales frolic and play just offshore.

Or better still, take the opportunity to encounter whales up close and personal on a professionally run tourist and research operation, Naturaliste Charters which run tours in Dunsborough at 10am & 2pm daily. Join us for the ultimate Dunsborough whale watching experience! Naturaliste Charters are the pioneers of whale watching australia in the South West, offering the biggest and most luxurious vessel operating in Geographe Bay.