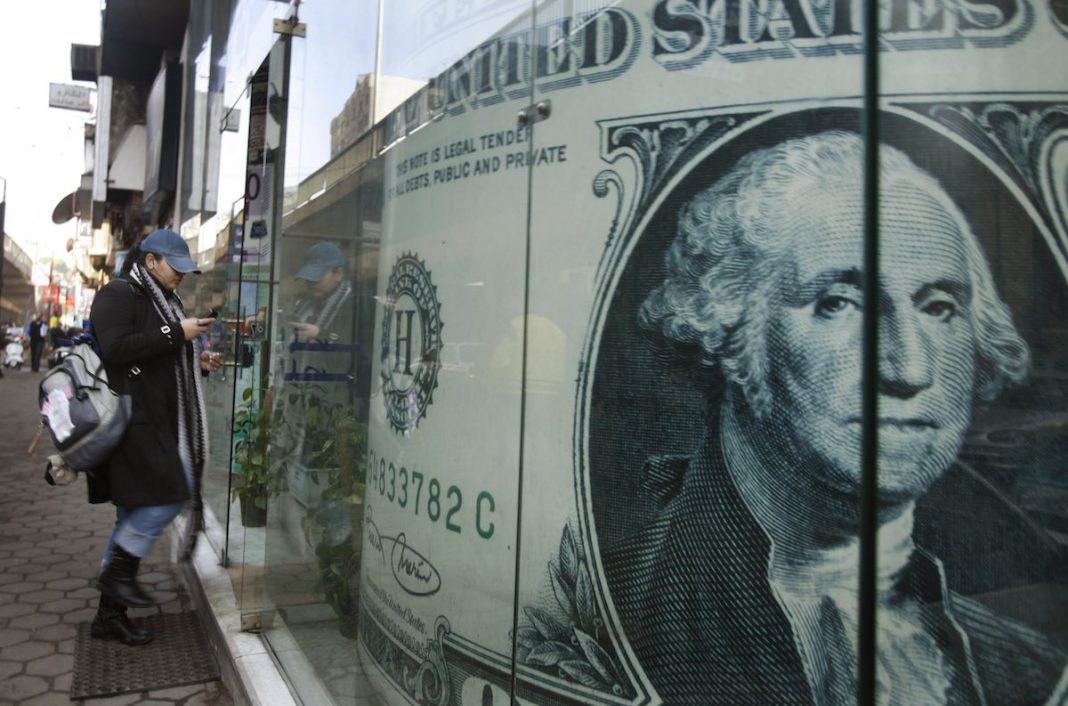 Currencies are not only fascinating but also a significant aspect of human history. If you are an entrepreneur, currencies can be a profitable investment if you pick the right option.

There are 180 currencies in the world, which is not a small amount, so no wonder people ask different questions like what is the currency of Turkey called or what was Iraqi dinar worth before the war.

The Iraqi dinar (IQD) is one of the currencies that have been in the spotlight in recent years. We will discuss everything you need to know about this currency and some top reasons why investors find it a captivating investment.

The History of the Iraqi Dinar

The Iraqi dinar first came into circulation in 1932. It was introduced to replace the Indian rupee, which had served as the Iraq currency since World War I. Since its predecessor (Indian rupee) had been tied to the British pound, the dinar remained so until 1959, after which
it was tied to the United States dollar.

One Iraqi dinar was initially an equivalent of 2.80 dollars. Still, when Iraq became a subject of UN sanctions, the previous printing method—the Swiss printing method— became unavailable. This was a situation that prompted the nation to print new banknotes of lower quality. Here are the top three reasons investors find the dinar a significant investment.

By 1995, one US dollar was equivalent to three thousand Iraqi dinar. In 2003, the government began printing new higher-quality notes to use a single currency. As the new notes replaced the old ones, the Swiss notes were also replaced at a costlier rate which was one note Swiss note for 150 new notes.

The Iraqi dinar became a great hit on eBay in the same year—the ultimate collector’s piece. From the exchange rate, it is arguably true that people perceived the Swiss notes as more valuable than the new banknotes. Due to excessive production of the new banknotes and Iraq’s hyperinflation, the notes in circulation are 250, 1000, 5000, 10000, 25000, and 50000 IQD. 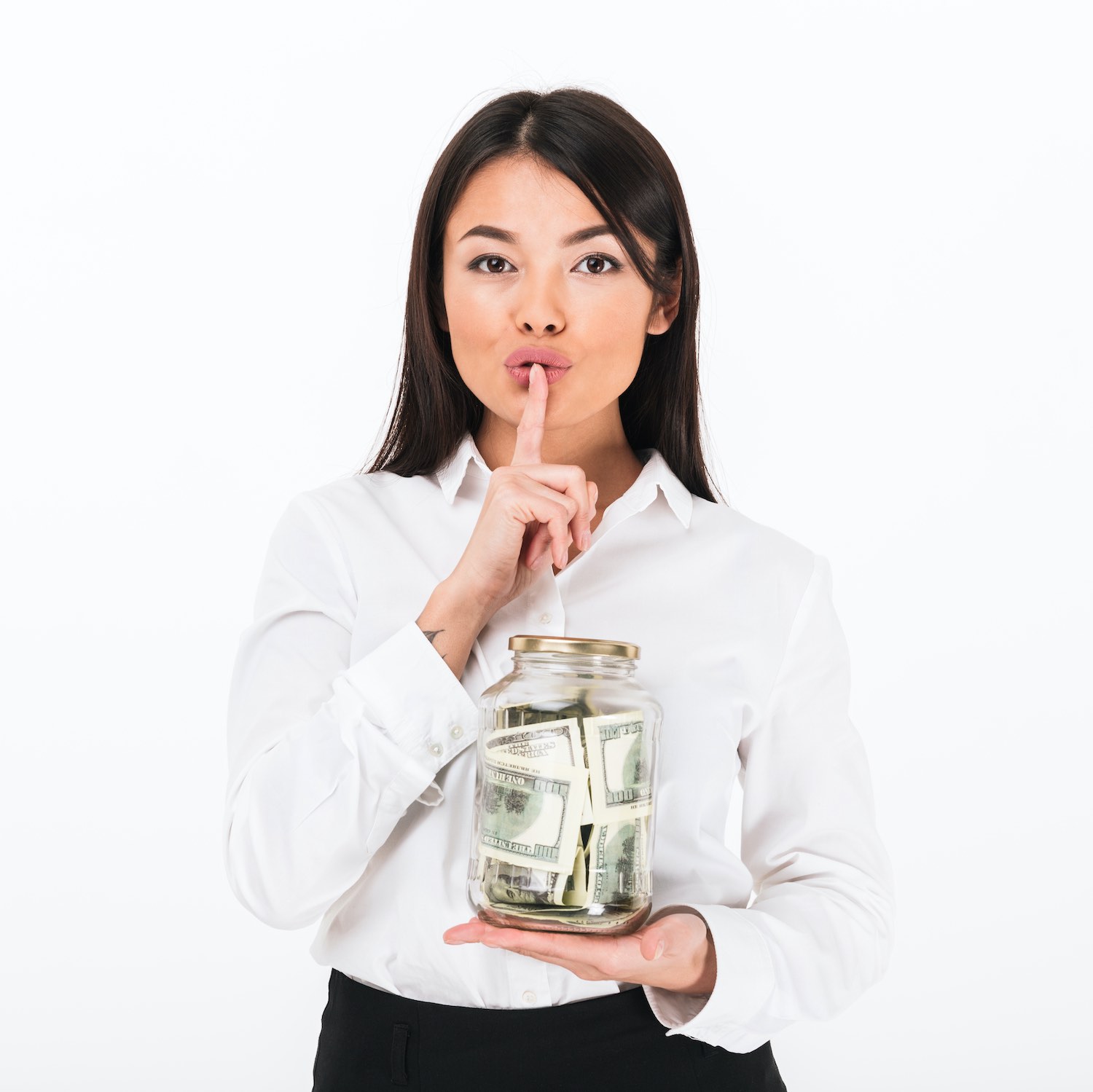 In August 2021, an Iraqi member of parliament announced the possibility of a fixed dinar to the dollar exchange rate for the next five years. The minister of finance (Iraq) supported working around creating a new financial balance to support the bill. However, Iraqi people seem to disagree with the proposition.

The devaluation of the IQD over the past two decades has led to a significant increase in the country’s poverty indicators, considering that the government still primarily relies on revenue derived from oil. What does the news mean for exotic currency collectors and investors despite the sad news for the nationals? The currency is a gold mine which explains its high demand among investors. However, if you choose to invest in the currency, you must stay wary of IQD scams which keep rising every day.

Iraq has faced civil unrest and wars in recent years, which brought its currency into the spotlight as a topic of interest among banks, collectors and investors. The country has been politically and economically unstable for several years now, demanding instant measures to save it and its currency.

Tying the dinar to the dollar, for instance, is one of the most effective measures put in place to create a financial balance. As the Iraqi government works on creating the desired financial balance and restoring the country’s thriving economic life, investors are increasingly investing in the currency because it is an excellent investment opportunity for them. However, as mentioned above, you must stay cautious when dealing with this currency, considering numerous scams have recently revolved around it.

If you are thinking about investing in the dinar, the following tips should help you stay safe from potential scams:

Deal with reputable brokers or financial firms. With the state of the currency, there are no guarantees or promises.

Another trick is always to follow your gut. If you feel something off about a particular dealer, keep searching for the next. Besides, the currency is rare and requires the collector to deliver to your doorstep with full insurance if you are shopping online.

How to Choose a Financial Advisor

Expert Tips on how to keep your Small Business Financially Stable

Tips For Being a Smart Shopper

Going for Broke: A Guide to Bankruptcy

What is the Solution for Personal Bankruptcy in Scotland?