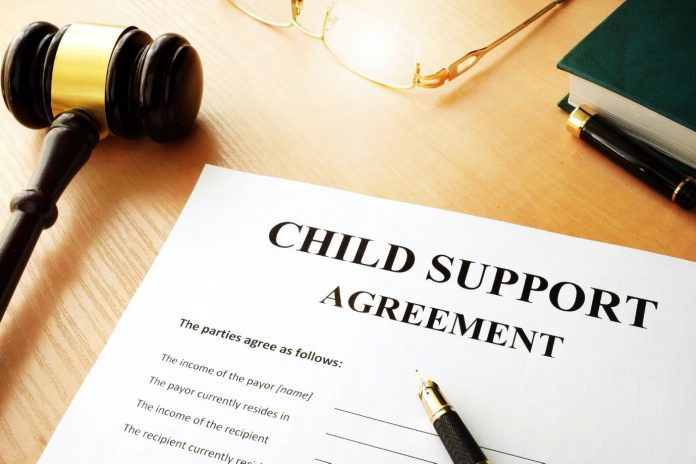 According to a 2018 study by the U.S. Census Bureau, less than half of children owed child support receive regular payments in full. Contrary to popular belief, these payments aren’t made to the custodial parent for caring for the child. Instead, these are paid to ensure the child’s basic needs are met.

State and federal governments take failure to pay child support very seriously. If a person falls behind more than a few payments, they can be subjected to severe consequences.

But what happens if you don’t pay child support? Continue reading to learn five of the most common consequences a person may be subjected to if they fall behind on support payments.

One of the first steps taken when someone is behind on child support payments is the suspension of their driver’s license. When renewing your license, all states will ask if you pay child support. Local agencies regularly report to the Department of Motor Vehicles (DMV) when a noncustodial parent falls behind on support payments.

Once a person can prove they’ve caught up on their support payments, they can usually have their license renewed. Depending on the situation, there may be other guidelines on having their license returned.

Another common consequence is wage garnishments. This is when the state contacts a parent’s employer directly and has support payments taken from each paycheck. If you’re not sure how much you should be paying, you can check out a child support calculator online.

Failure to pay child support for a significant amount of time may also result in the state garnishing your tax refund. Depending on how far behind you are on payments, this could be all your refund or only part of it. The amount taken will be sent directly to the custodial parent.

The state can prevent you from obtaining or renewing your passport if you fall behind on child support payments. This ensures that the noncustodial parent doesn’t skip country because of failing to pay. Unfortunately, this also means travel is greatly restricted for both work and leisure until payments are caught up.

Jail time is the last resort. Each state has different guidelines, but generally, parents aren’t jailed until they’ve exceeded a large amount in back payments. They’ll also have to have gone through other consequences and continued to fail to pay.

The sentence length also varies. Typically, a person is released from jail as soon as they’re caught up on their back payments. Since you can’t work from jail, noncustodial parents are released into an even worse financial situation.

More Questions About the Consequences of Failure to Pay Child Support? 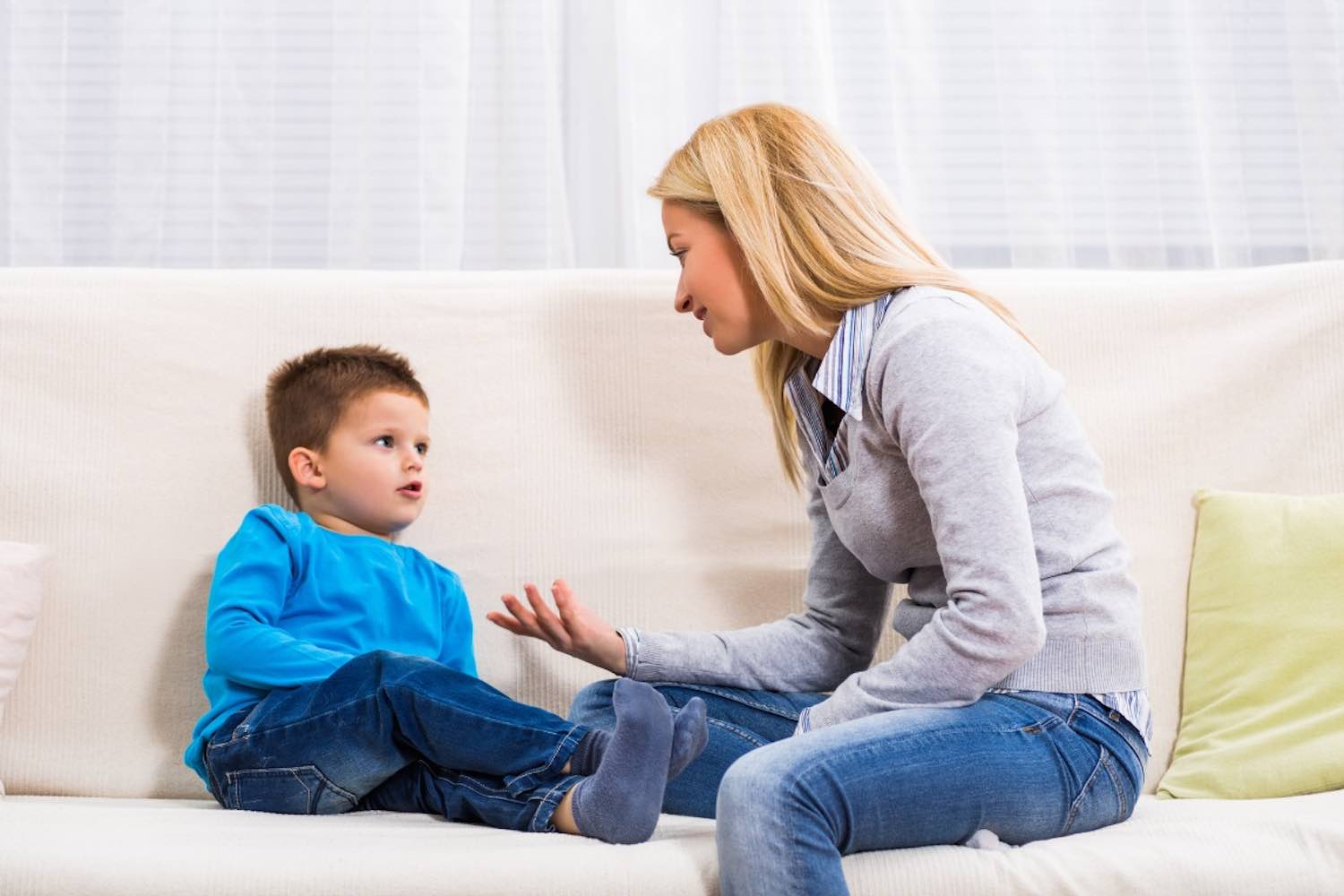 Failing to pay child support can result in many serious consequences. The five listed above are only the most common consequences, and others may apply in certain situations.

Do you have more questions about the consequences of failure to pay child support?

Check out our other blog posts. You’ll find various related topics to help you dive further into the matter. 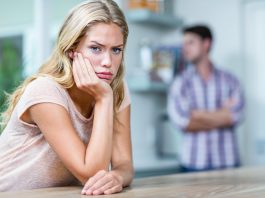 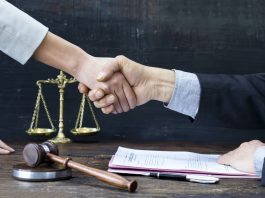 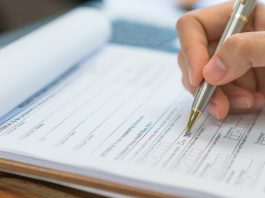 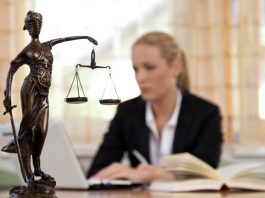 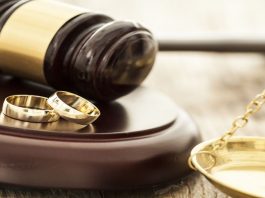