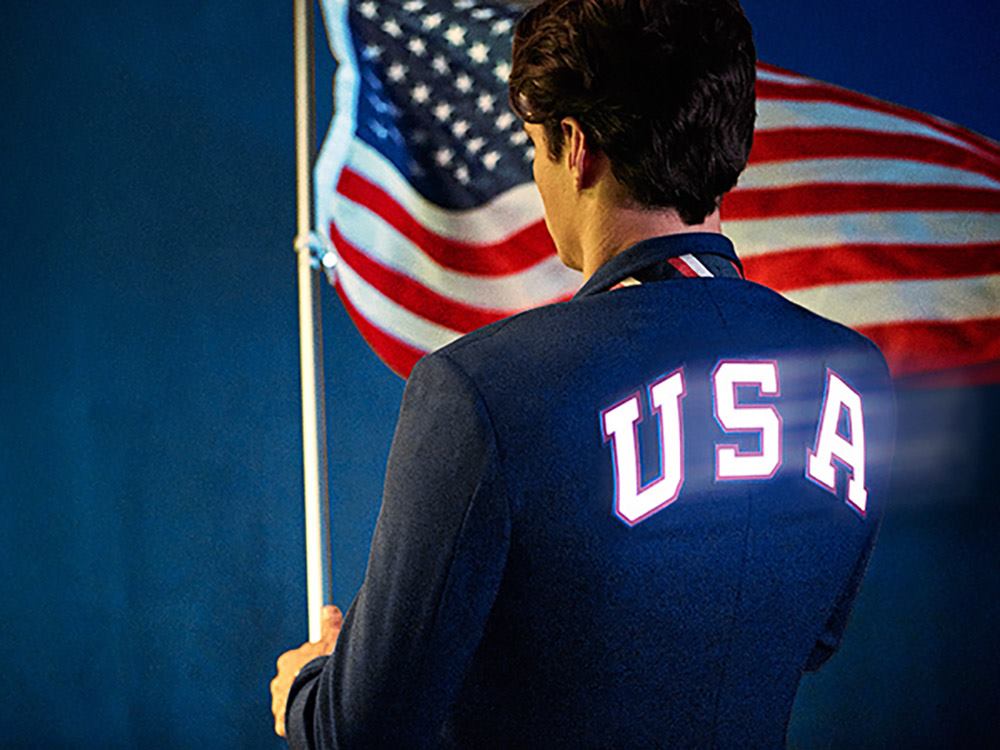 The United States immigration process can be long and complex, but it is doable. There are multiple stages in the process, so some people opt to stay a permanent resident and get their Green Card rather than becoming a citizen.

There’s a naturalization process that lets lawful permanent residents then become naturalized citizens. When you’re a citizen, you have the right to vote. You also have more of an ability to stay in the country, and there’s an expansion of your options for family immigration.

In general, becoming a citizen offers a number of rights and benefits as well as privileges. Citizenship is often described as a valuable commodity.

To go through the naturalization process, you have to pass a background check, go to an interview, and pass two tests from the United States Citizenship and Immigration Services.

The following are more specific things to know about becoming a U.S. citizen and what the process might look like.

Four Ways To Become a Citizen

There are specifically four ways to become a citizen. 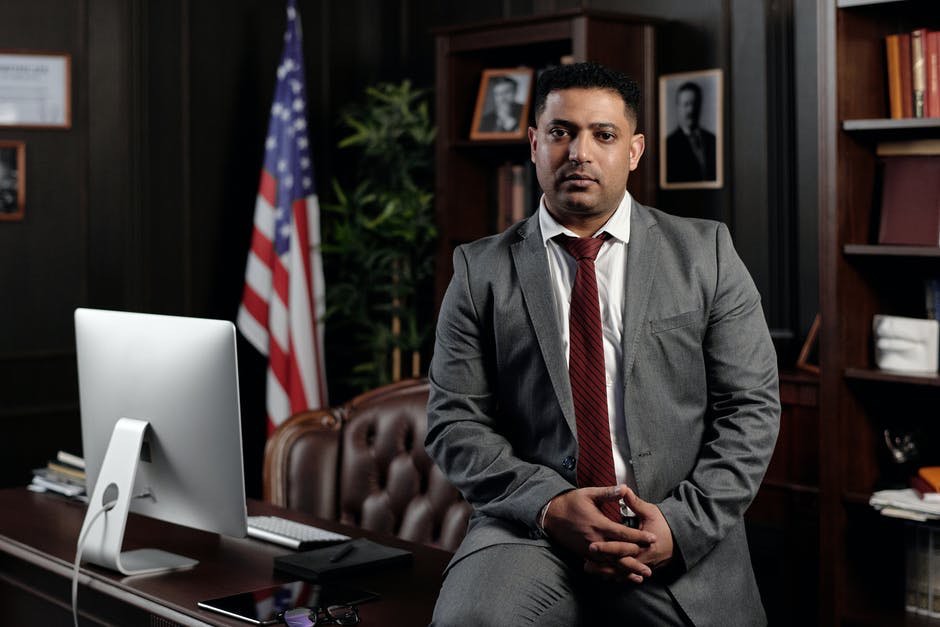 • Citizenship through birth—under the law in the U.S., anyone born in the country, including in territories which are Guam, Puerto Rico, the North Mariana Islands, and the U.S. Virgin Islands, is automatically granted citizenship. There’s an exemption for a child of parents who are members of a sovereign Native American tribe or are diplomats.

• The next path is called citizenship through acquisition. In this situation, a child might acquire citizen automatically even if born outside the U.S. One parent at a minimum has to be a citizen, and there are other conditions that need to be met. When a child gets married and then has their own children, their children can also get U.S. citizenship at birth. A child can become a citizen through acquisition if both parents were U.S. citizens at the time of their birth, the parents were married, and at least one parent lived in the U.S. or territory before the child’s birth. The other option is if one parent was a U.S. citizen at birth, the child was born on or after November 14, 1986, and the parents at the time were married. The U.S. citizen would have to be present in the U.S. for at least five years at some point in their life before the birth. If one parent was a citizen at the time of a child’s birth and the birth date was before November 14, 1986, but after October 10, 1952, the child’s parents were married at the birth, and the parent who is a U.S. citizen was physically in the U.S. for a minimum ten years, this falls into the category of citizenship through acquisition.

• The third pathway is called citizenship through derivation. When a parent becomes a naturalized citizen, their children who are under the age of 18, living with the parent at the time may derive citizenship automatically if they are also permanent residents.

• The fourth path is citizenship through naturalization. The term naturalization refers to a process where someone who isn’t born in the U.S. voluntarily becomes a citizen. Naturalization is the most usual way for foreign-born people to become citizens, and there are a number of requirements you have to fulfill, including having been a permanent resident for a period of time.

Who’s Eligible to Become a Citizen?

To become a citizen, you first have to be 18 or older. Next, you need the authorization to live and work on a permanent basis in the U.S. This is known as a green card. You should have had that authorization for at least five years or for three years if you’re married to a citizen of the U.S.

You should have had continuous residence in the U.S. for at least five years, or three years if you’re married to a U.S. citizen.

You should be able to read, write as well as speak basic English. Applicants should have an understanding of the basics of the U.S. government and history, and should be what’s described as a person of good moral character. You also have to take a loyalty oath to the U.S. and vow to support the Constitution.

What Else Should You Know?

The following are some other things to keep in mind about becoming a citizen:

• The full timeline for the naturalization process from the time you file your citizen application to attending the Oath of Allegiance ceremony is around 18 ½ and 24 months as of the summer of 2021.

• The filing fee for applications is currently $725. Military applicants don’t have to pay the filing fee.

• You can’t have taken any trips of more than six months outside of the U.S. during your three- or five-year period of waiting.

• Good moral character is a broad term referring to how you compare to the average citizen in your community. It means that you haven’t committed certain crimes and that you haven’t tried to gain immigration benefits by lying to the government.

• You have to pass a naturalization test that’s two parts. The first part is an English language test. This test includes speaking, reading, and writing skills. The second test is civic, which covers government and U.S. history.

Finally, you have to be willing to serve in the military for the U.S. if you’re called to do so or perform what’s known as civilian service. You have to register with the Selective Service System as a male having lived in the U.S. between the ages of 18 and 25. There are exceptions to things like the civics and English test for people with disabilities who are given waivers.