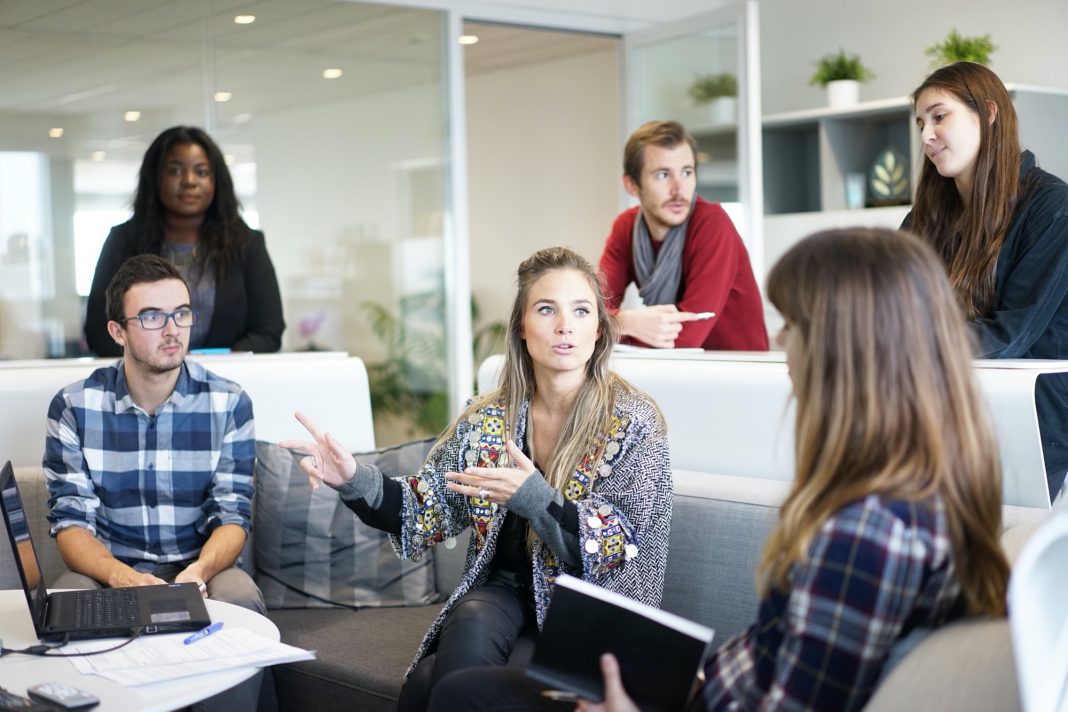 Despite discrimination in the workplace being dubbed illegal for several decades, it still occurs around the globe.

That said, we’ve listed the eight prominent examples of workplace discrimination so that you can lend a hand in abolishing toxic work cultures by identifying these discriminatory practices in your workplace.

Racism still exists in society and, unfortunately, in the workplace. Shockingly, more than one-third of discrimination claims each year surround racial discrimination.

Minority groups are frequently passed over during stages of the employment process, and when they are hired, they aren’t often considered for promotions. Additionally, minority groups are often subject to unfair scrutiny, and unfair termination is commonplace. 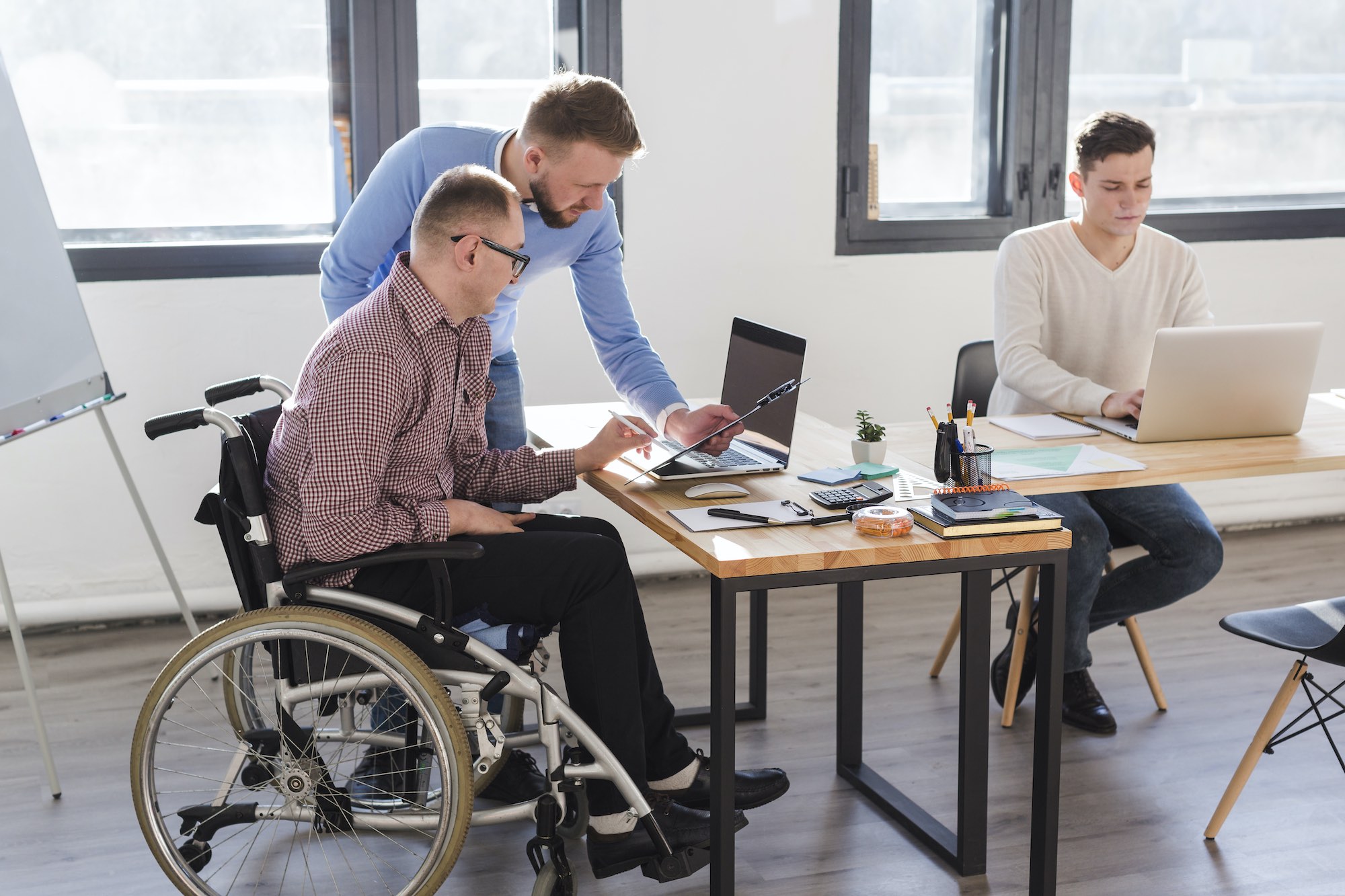 Racial minority groups are not the only protected classes that endure unfair discrimination; disabled individuals are frequently denied employment and promotion. Beyond this, disabled individuals often endure work environments that aren’t at all accommodating to their needs.

Pregnancy discrimination is another common form of discrimination that renders pregnant women unable to enjoy maternity leave or face unfair termination. Moreover, promotions are often denied, while finding employment when pregnant is often considered a futile effort due to discrimination.

It’s no secret that the wage gap has been a prominent issue for women for several decades; male counterparts in the same job role typically earn a lot more, while promotions and training opportunities also frequently overlook women.

Even though women’s rights activists have come a long way in leveling the playing field in this regard, gender discrimination in the workplace remains prominent.

Age discrimination sees many individuals over 40 enduring unfair treatment in the workplace. Older individuals are denied promotion opportunities, struggle to secure employment, and often feel pushed towards an early retirement due to their age.

As though gender discrimination is not bad enough, those in power positions also tend to discriminate against sexual orientations.

Religious discrimination bashes the different religious groups for their spiritual beliefs. Under both state and federal law, it’s highly illegal to discriminate against an individual due to their religious status. Moreover, religious practices and beliefs must be accommodated within the workplace. 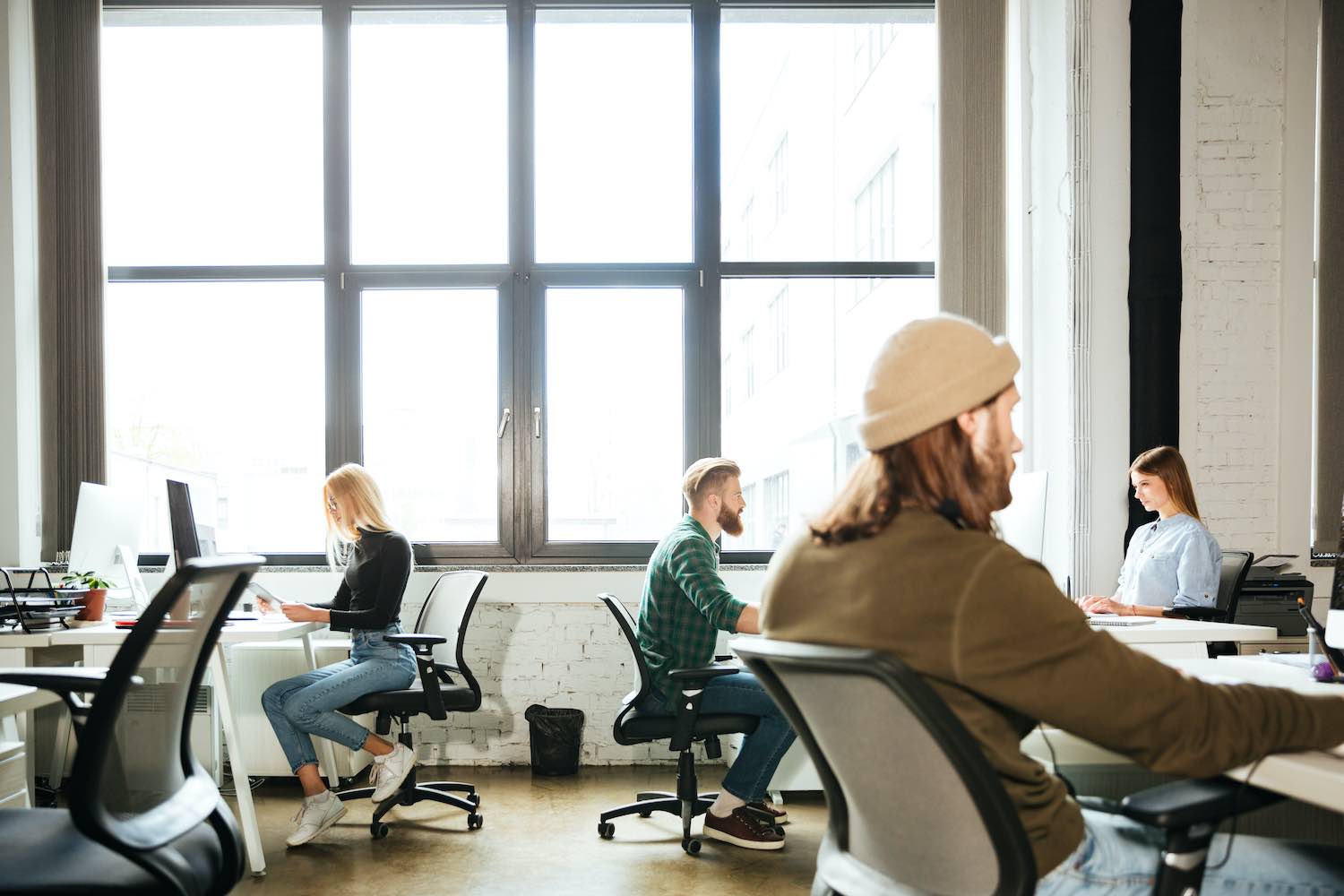 If you’re experiencing any form of workplace discrimination, or notice a co-worker enduring discriminatory treatment, consult an employment lawyer right away to lend a hand in abolishing toxic work culture.

How to Choose the Best Preconception Vitamins