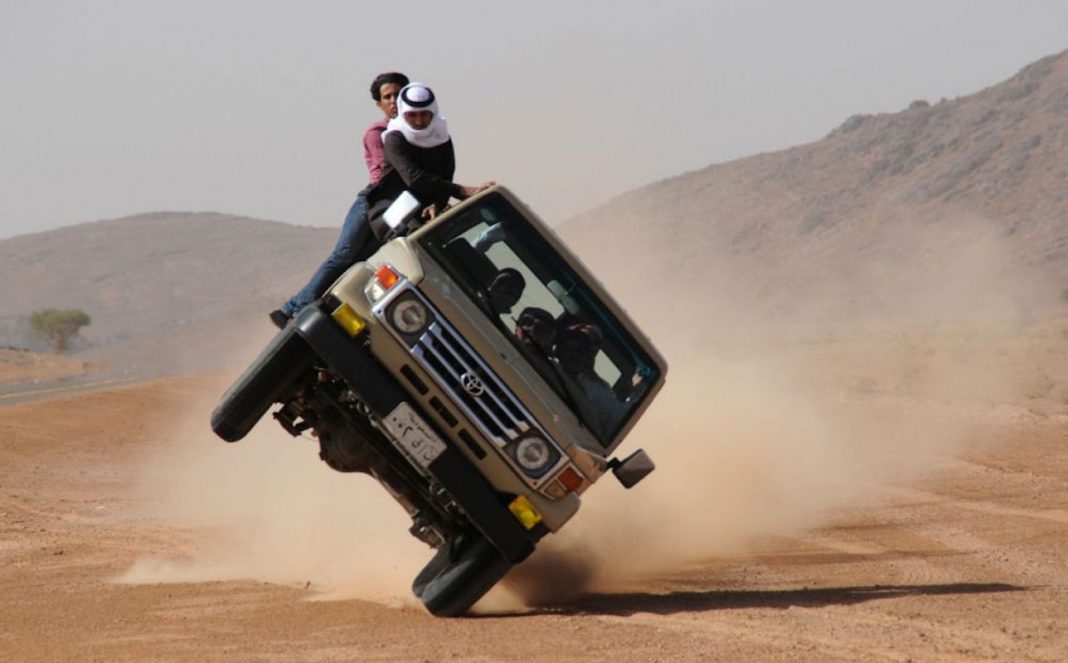 Off-roading can be some of the most fun you’ll have in your life. It represents freedom and adventure. But the off-road vehicle you choose must not only be rugged and able to handle everything from deep backwoods ruts to boulders, wet sand, and desert terrain, the transmission they’re equipped with must be able to deliver the right, anti-breakdown performance. Anything less, and you could find yourself stranded out in the middle of nowhere.

Say the professionals at Gearstar transmissions; it’s the best off-roading practice to purchase a 4X4/SUV armed with a transmission that’s been handled by a single “technician from start to finish.” Since off-road vehicles by nature require a performance transmission, every customer is said to have different needs (a tranny that handles rock crawling is far different from the one that’s expected to plow through deep snow). Whatever the case, never settle for anything less than a high-performance transmission.

With that in mind, what kind of vehicle should you be looking for when it comes to your off-road needs and wants? According to a new Autolist report regarding the best off-road 4X4s, SUVs continue to reign supreme in today’s automotive market. As such, two main classes of the vehicle have emerged: spacious and smooth road-worthy SUVs and rugged off-road 4X4 counterparts.

In the 2020s, automotive innovation has come up with better performing, off-road Sport Utility Vehicles. The drivability of these off and on-road vehicles is not only better than ever, but the interiors are far more comfortable than in years past.

That said, here are some of the best off-road vehicles that will motor you from 2022 into 2023. 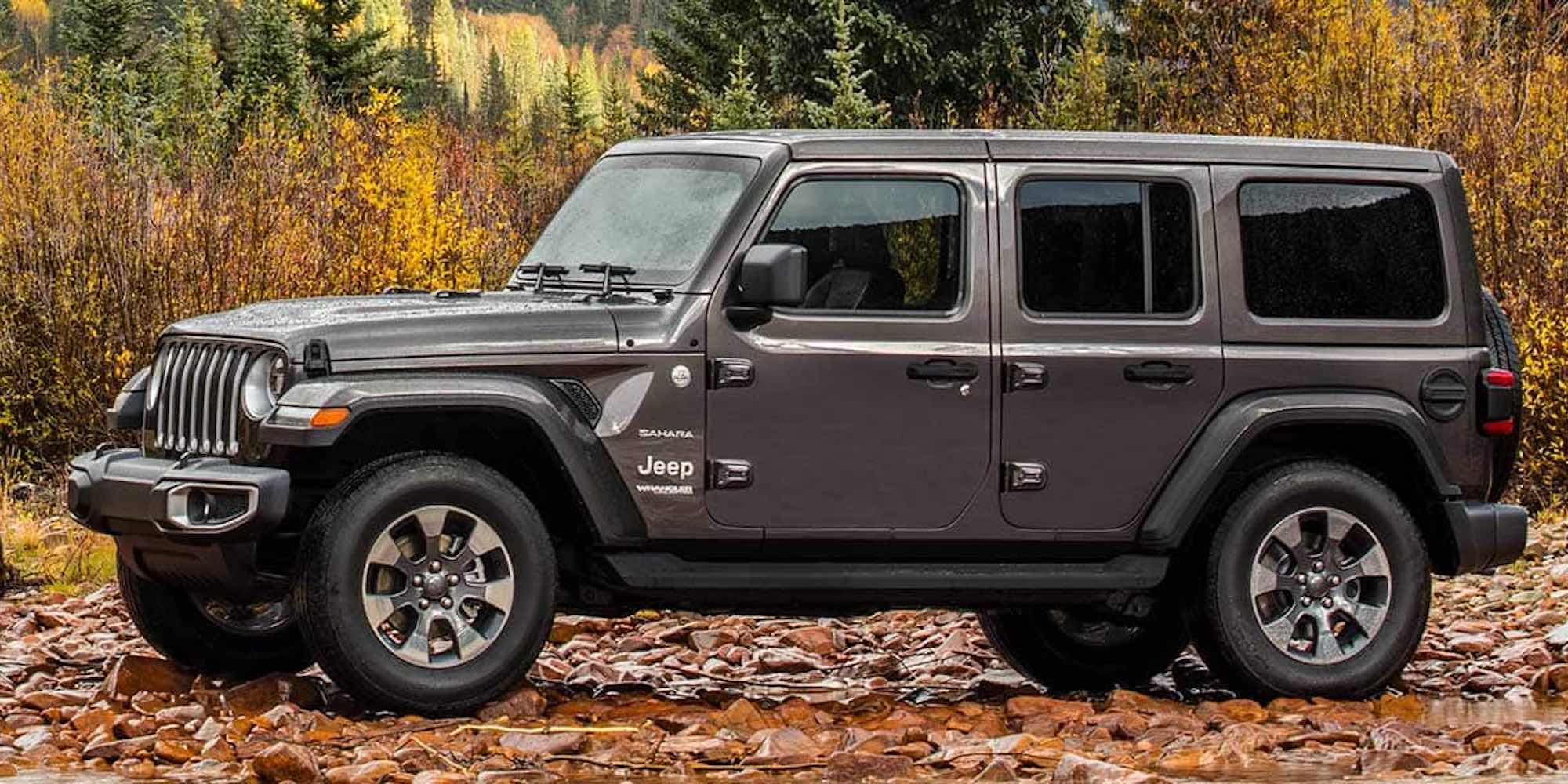 It would be a crime not to include the Jeep Wrangler at the top of the most popular off-road SUV. Experts agree that the Jeep remains one of “the most off-road capable vehicles” available on the market. Jeeps offer a long history of performance and ability.

The name Jeep has become the same as the off-roading experience. The vehicle has been bettered over the many decades of its existence, dating to World War II. But these days, there are several styles available to off-road enthusiasts, including the traditional two-door and a four-door model that contains a variety of trim levels.

You can purchase a basic “Sport” model or go for all the bells and whistles with the Jeep Wrangler Rubicon. Jeep Wranglers are engineered with four-wheel drive and two solid axles. You can strip off the roof and the doors for more adventurous off-roading. You get almost eleven inches of ground clearance with a 44-degree approach angle.

Jeep transmissions also offer locking differentials for the front and rear and a two-speed transfer case. This transfer case makes it ideal for rock and mud crawling.

The Jeep’s ground clearance as well as its approach angles easily qualify it to fall into the necessary ranges of some of the best off-road capable SUVs in the world. The Jeep Wrangler continues to provide rear and front locking differentials. It also comes with a two-speed transfer case that allows for optimal off-road, low-range gear crawling without burning out your engine.

As of 2021, Ford re-engineered its popular Ford Bronco. It’s said to be a huge success, with customers now finding themselves having to choose between the Jeep Wrangler and the Bronco. Much like the Jeep, the Bronco comes in two or four-door models, and you can remove the roof and doors.

The Bronco is engineered with an automatic or a seven-speed manual transmission. 35-inch tires enable you to bust through deep mud, sand, or snow. While the interior is outfitted with a high-tech infotainment system capable of downloading trail maps, the four-cylinder turbocharged engine provides 300 horsepower.

Or you can go with the 2.7-liter EcoBoost V-6 engine that provides up to 330 horsepower. The latter engine is identical to the one found in the top-of-the-line Jeep Wranglers.

Toyota has always offered top-of-the-line on and off-road capable 4X4 SUVs. The company is adding to its reputation by adding the TRD Pro package to a variety of its base model trucks and SUVs, which are said to make the vehicles top off-road contenders.

Some of these popular off-road vehicles are the Toyota 4Runner TRD Pro plus the Sequoia TRD Pro. Truck models include the dependable Tundra and the equally capable Tacoma. In particular, the Toyota 4Runner TRD Pro is said to be engineered with “an electronic locking rear differential.” It also comes with overly thick underbody skid plates to handle rough terrain and 2.5-inch Fox internal-bypass dampers.

Maybe you can’t take the roof off a Toyota 4Runner, which means you don’t quite have the freedom the Ford Bronco or the Jeep Wrangler offers, but the rear windshield rolls down, which is said to be a one-of-a-kind option that you won’t find in other SUVs that are both on and off-road capable.

Christmas Gift Finder and New Exclusives are Coming to LEGO.com

Ways To Improve Your Truck For An Off-Road Ride