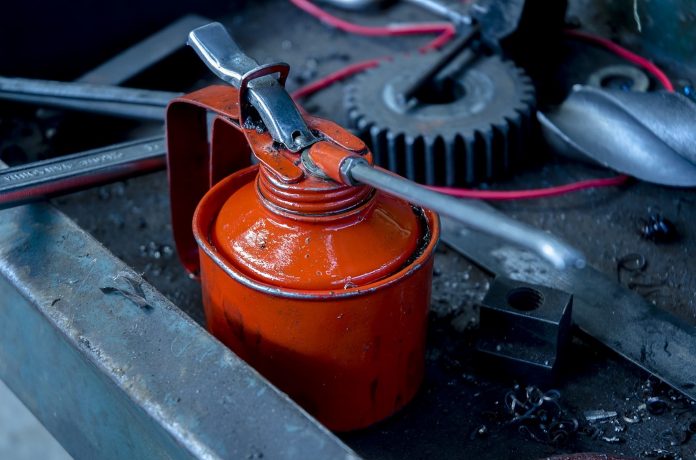 In every type of vehicle, an internal combustion engine plays a vital role in its performance. An internal combustion engine is the part of a vehicle responsible for producing mechanical energy. It converts the thermal energy formed by heating the mixture of air and fuel within the engine. In a four-stroke engine, the piston undergoes four strokes before it completes a cycle of combustion. The 150cc 4 stroke engine is typical in automotive engines such as ATV machines and most types of trucks and cars.

A ‘stroke’ in machinery terms can refer to (1) The displacement and length of the stroke of an engine, (2) the specific variation of power used to fuel the piston engine and (3) the number of times that a vehicle or machine’s piston transfers from top to bottom or bottom to top (also known as the cycle of an engine). 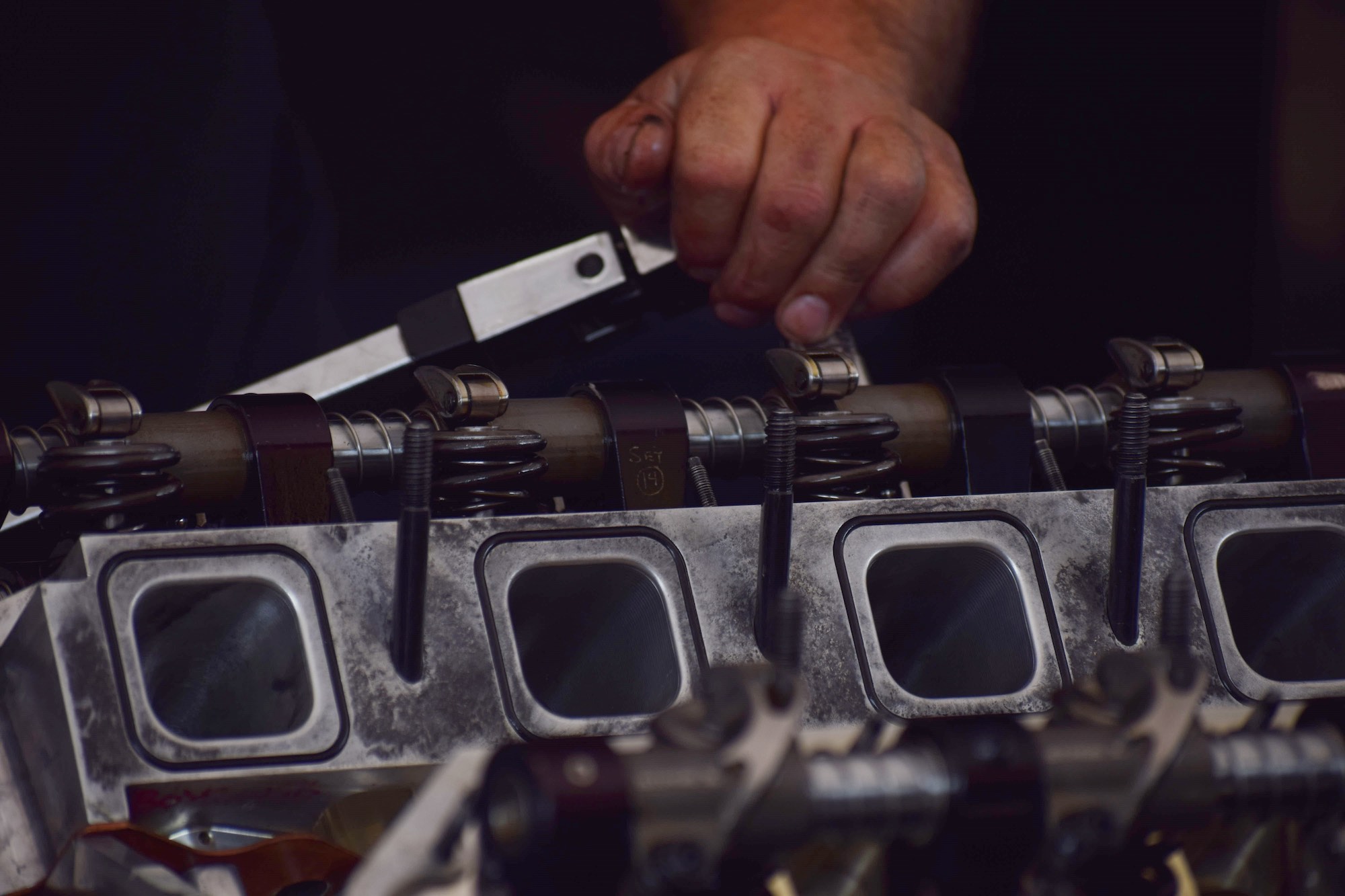 1. There are separate tanks for gasoline and oil in a four-stroke engine. As such, it does not require combining gas and oil for it to be lubricated.
2. The oil stump in the engine is where the oil is stored. A pressurized pump system for lubrication enables the distribution of oil on the different parts of the engine. The parts of the engine that are in constant motion, such as the cam bearings, main bearings, and rod bearings, are the components where pressurized lubrication spreads oil.
3. Another form of lubrication done in four-stroke engines is called splash lubrication. Here, the crankshaft is doused in the oil sump for it to sprinkle oil on the engine’s wrist pins, cylinder walls, and cam lobes.

1. While the outer surfaces of air, fuel, and oil filters typically appear clean enough to most drivers, it is still necessary to do a thorough check-up deep inside these filters. Ensuring the cleanliness of these filters inside and out help engines complete a cycle or stroke as smoothly as possible.
2. Good quality detergent oil boosts the performance and efficiency of a machine’s engine. It is best to use detergent oil according to the instructions provided by the manufacturer.
3. Spark plugs must be replaced and checked routinely. Otherwise, it could cause significant problems such as a misfiring engine, slow car acceleration, and poor burning fuel. Imagine not being able to maximize the full capacity of a heavy-duty 150cc 4 stroke engine merely because of poor spark plug maintenance. That will surely put one’s money to waste.
4. Always consult with the engine’s manufacturer for any additional questions or clarifications needed in terms of maintaining and getting to know more about the engine’s function and parts. They are also likely to provide more specific and distinct tips on how to handle different types of four-stroke and two-stroke engines.

Gaining a broader and better comprehension of the structure and performance of a machine or automotive engine is the initial step to maximizing its full potential. 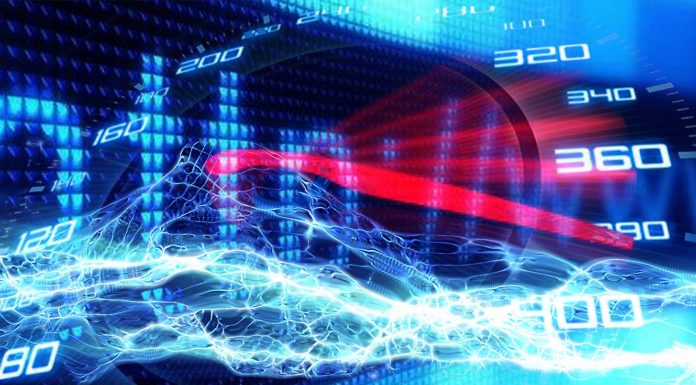 Understanding What Your Broadband Contract Entails – We’ll Help You

What Does the Process of Selling a House Involve?

College Housing Guide: What to Look for in an Off-Campus Apartment

Understanding What Your Broadband Contract Entails – We’ll Help You

What Does the Process of Selling a House Involve?