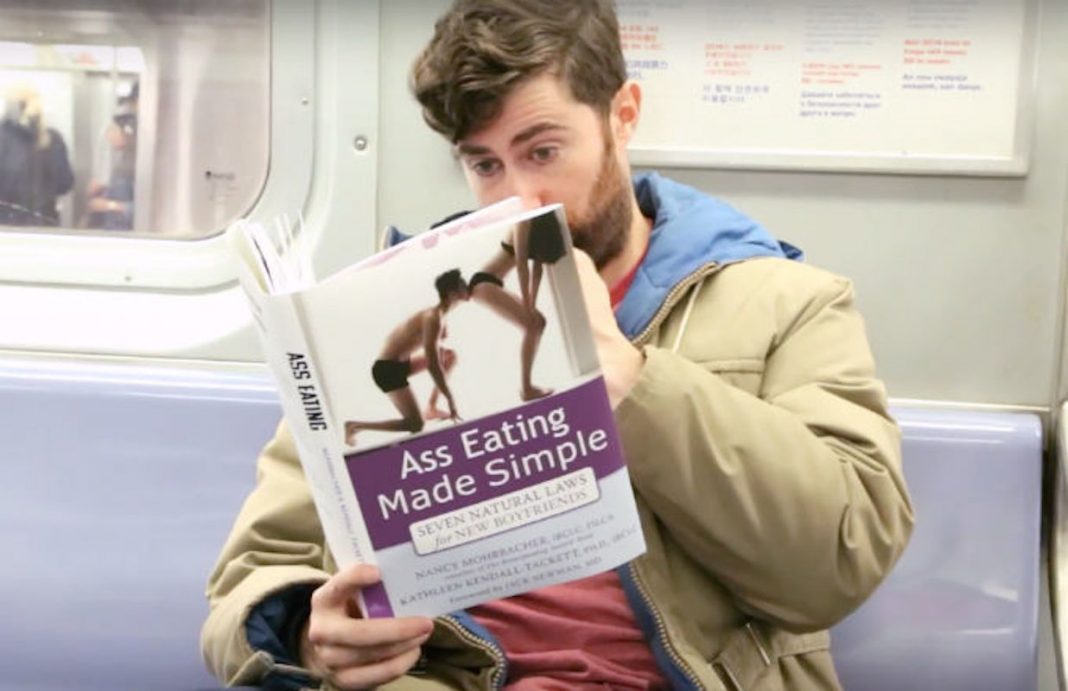 New York City’s the site of tons of colorful characters, and so to stand out one must really go the extra mile. This rings especially true on the city’s subway where things like Pizza Rat are normal occurrences. 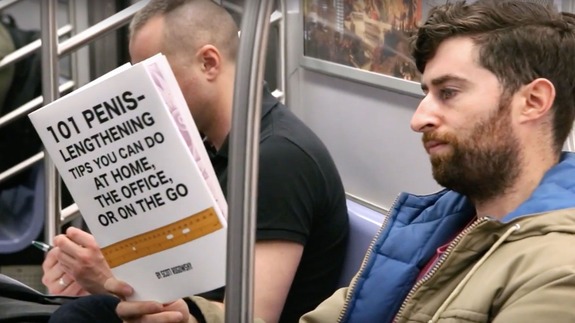 As Mashable reports comedian Scott Rogowsky did more than stand out during train rides for his Subway prank. Rogowsky caught Subway riders’ attention—getting some to laugh and others stare in disbelief—by pretending to read fake books with ridiculous covers. 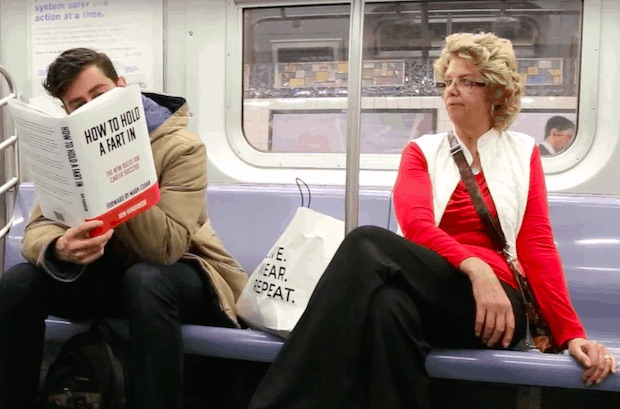 Without spoiling all of the books they range from funny, such as the previously mentioned guide, to a book about Donald Trump’s creepy self talking inappropriately about his daughter.

Watch people get uncomfortable in the video below:

How can a New York collection attorney help? Find here!