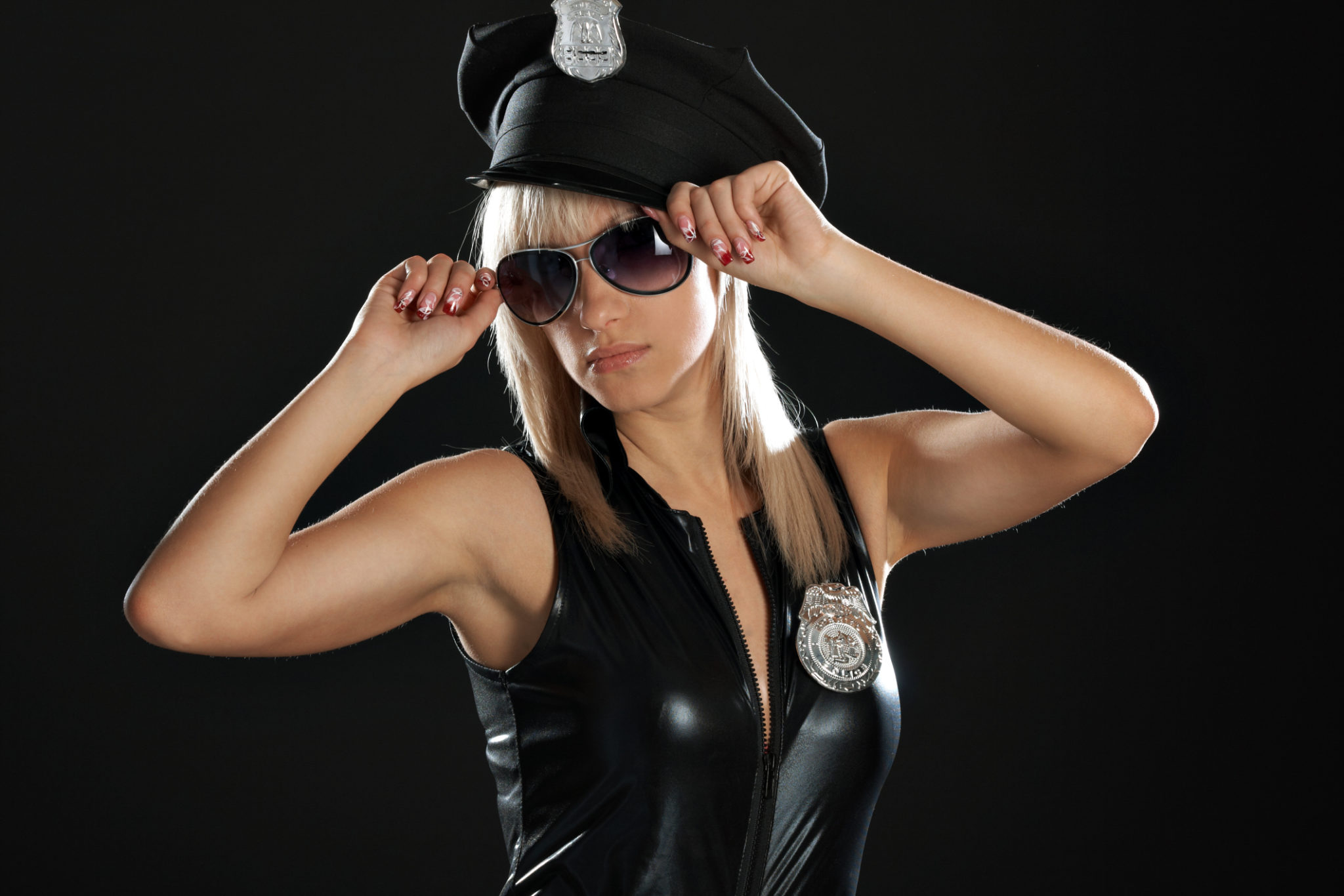 This Saturday is not just Valentine’s Day — it’s also opening night for “Fifty Shades of Grey.”

The film is based on the titillating book published in 2011 that attracted over 100 million readers, many of them women.

The raunchy romance novel involves dominance/submission partnerships, sadism and masochism, and other sexual practices that, while not necessarily uncommon, had not previously been the focus of a best-selling book.

Author Erika Mitchell (who wrote the book under the name E.L. James) may have just recently shown the world exactly how popular fantasizing about S&M is, but scientists have known for decades what men and women like to fantasize about.

Since the 1970s, social scientists have been studying sexual fantasies. And while it is impossible to accurately study the varied fantasies of millions of people across numerous cultures, several studies suggest that when it comes to sexual thoughts and desires, the divide between men and women is strong.

Researchers at the University of Quebec investigated which specific sexual fantasies were most prevalent among a sample of 1,516 men and women living in the province of Quebec, most of whom were between the ages of 20 and 40. They published their results late last year in the Journal of Sexual Medicine.

The subjects reported whether they had or had not fantasized about numerous scenarios the researchers provided in an online questionnaire. According to the study, the 10 things women fantasized about the most included being dominated sexually and sex in a romantic location. The chart below shows all 10:

In contrast, men fantasized more about different partners and more than one partner at a time:

The fantasies that ranked in the top 10 for both sexes were:

One important distinction that the Quebec team discovered from the survey was that most women said they did not want to experience their fantasies in real life, whereas the men said they did. So while between 30% and 60% of women reported fantasizing about some form of submission (being tied up, spanked, or forced to have sex), most said they preferred to read and think about it rather than to live it.

The Quebec team’s results echo the findings of an earlier study published in the Journal of Sex Research in 1990. Regarding the different types of sexual fantasies between men and women, the authors wrote:

The researchers surveyed just 182 females and 125 males — most between 17 and 29 years old — all of whom were attending a California state university or junior college at the time.

From the subjects’ responses to a paper-and-pencil questionnaire, the researchers found, among other things, that women were more likely to see themselves as the objects of sexual desire in their fantasies. Men, on the other hand, often saw their partners, not themselves, as sexual objects and were more likely to fantasize about different people. In fact, one-third of the males reported having fantasized about more than 1,000 partners over the course of their life. 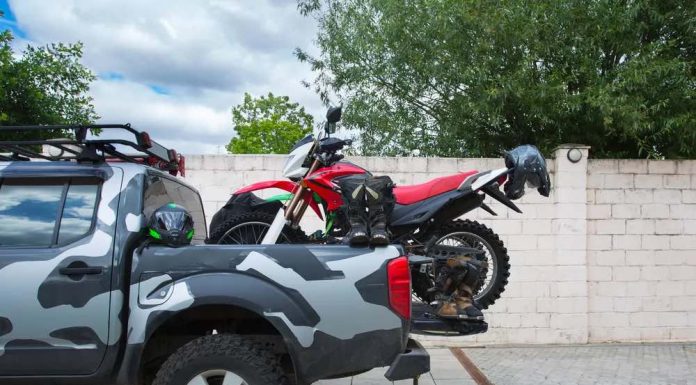 How do you Carry a Motorcycle in a Car?

Reason You Need to Know the Importance of Private Hire Insurance

Is Hand Sanitizer Just As Effective As Washing? 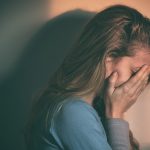 The Essential Guide to Choosing the Best Recovery Care Program

HEALTH
Below you'll find a useful guide to help you to determine the right recovery care program for you and your needs. 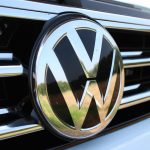 Why Should You Only Choose The Authorized Dealers For Volkswagen Parts?

CARS
As for Volkswagen parts, Tooley Imports are authorized dealers, who can provide German spare parts to replace the defective ones. 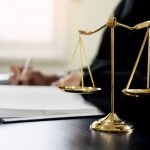 What Will a Miami Boating Accident Attorney Do After Your Mishap

LEGAL
It is crucial to hire a Miami Boating Accident Attorney who has efficient experience in handling boating accidents. 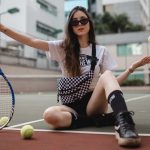 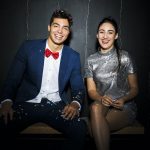 5 Tips to Slay in a Mini Dress

FASHION
This article lists down some tips for women to help them slay in a mini dress. 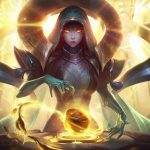 GAMES
The developers of the League of Legends created another game known as TeamFight Tactics abbreviated as TFT.