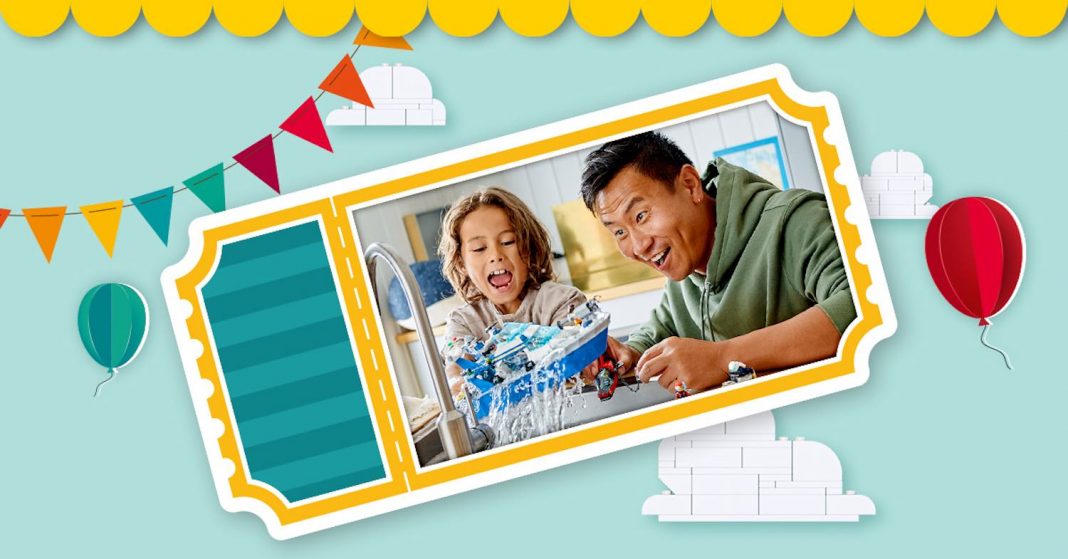 Strategy or role-playing game lovers have the potential to create more realistic worlds to make battles more exciting. The process of painting the miniatures for this game makes them more customised, allowing the players to create a bond with them.

The Warhammer strategy game captures the attention of millions of fans around the world who share the hobby of recreating a universe of fantasy and battle. The use of collectible miniatures is one of the most appealing aspects, because it allows to leave the realm of imagination into a more tangible space.

The miniature painter process is a way to customise Warhammer characters to the player’s taste, depending on creativity and individual desires, thus creating a unique, bespoke world. Painting can be a very personal process, but it can also be done by experts.

The formation of the Warhammer World engages strategy and wargaming enthusiasts with the full range of possibilities for creating a community. It starts with reading, getting to know the actions and setting up the board game, as well as getting the creatures that will make up the world and transforming them to your liking.

The Warhammer creators devised it as an alternative to video games. It is much more than just moving pieces, it is about recreating a novel, seeing the background and the story. It also includes modelling and painting tasks, as well as opening a wide space to open communication channels with other game lovers.

The games begin in circles of friends, allowing you to meet more people, create a space for meeting and exchanging pieces and gradually expand the community to increase the number of games. It is a hobby that requires time and dedication.

This game encourages mental dexterity, creativity, imagination, increases artistic abilities and feeds the desire to be a collector, as well as the desire to meet more like-minded people. It is a gateway to being part of an ever-expanding community, whether it is Warhammer 40K which is set in the future, or Sigmar which is more in the world of fantasy and mythic legends.

Customising miniatures is one of the most appealing tasks in the fantasy world. The figures of the Warhammer universe are not toys, each one can be unique and special, depending on the treatment and finish that is given with the paint.

Those who learn about this universe and start in the world of modelling their miniatures can find themselves in the barrier of giving them a more professional and unique finish by means of painting.

There are artists specialised in this task of converting lead or resin figures into elements that reflect art, to the point that each creature seems to take on a life of its own.

The assembled figures can be beautiful or creepy, depending on the effect you want to create, but to achieve that special touch you need to give them a professional finish. This step is essential, especially if you want to participate in tournaments.

Miniature players and collectors are very demanding, which is why there are studios that specialise in the assembly and painting of miniature figures. A miniature painting service includes magnetization, which can feature the weaponry and any special equipment used by the character so that it is not lost during battle.

There are different types of finishes that can be selected to give the mini that extra touch. The game level is the most recommended for those who fall first in battle, for example, the first line of defence. The complexity is not so demanding.

The ornate level can be left for elite troops or war machines and equipment, where the creativity to give personality to each figure can increase.

The third or premium level can be left for heroes, commanders or the most feared monsters. These miniatures are destined to stand out in battle as well as in display cases.

House Painting: Common Paint Problems and How to Fix Them