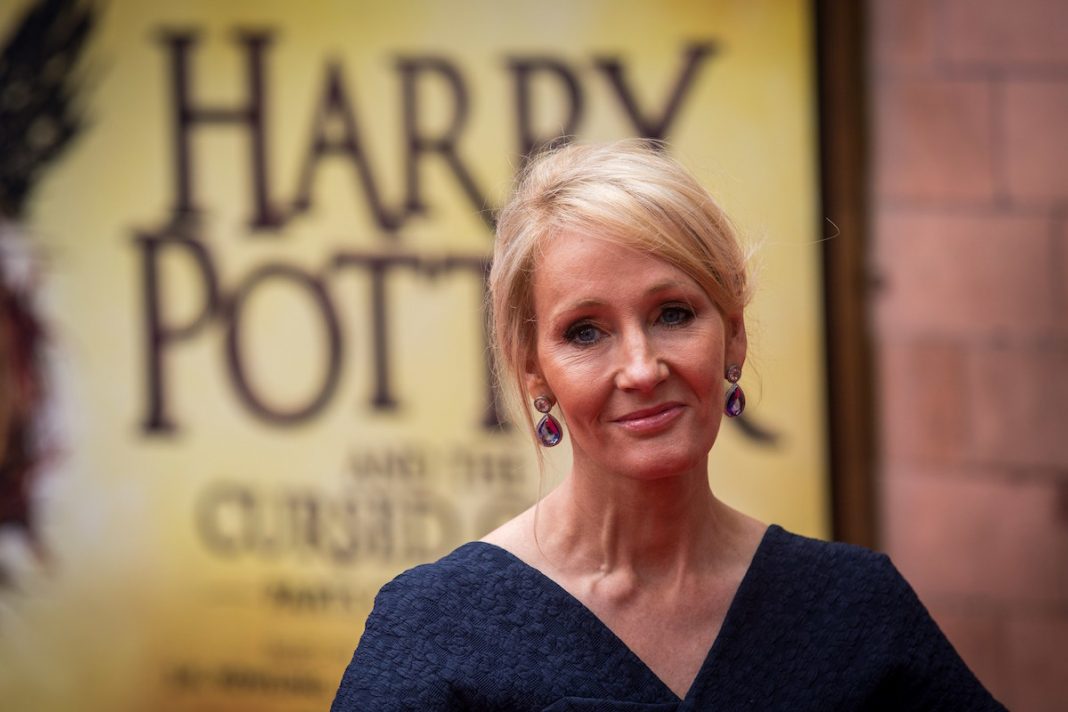 British author J.K. Rowling is delving back into the world of “Harry Potter” for a series of short ebooks with new stories about some of her characters from the Hogwarts School of Witchcraft and Wizardry.

Pottermore, the digital publishing and e-commerce world founded by Rowling for fans of the boy wizard, said on Wednesday it would be releasing three short ebooks starting Sept. 6. Called “Pottermore Presents,” the series is a collection of Rowling’s writing for Pottermore.com, as well as new stories about characters including Potter’s potions master Horace Slughorn, Hogwarts headmistress Professor Minerva McGonagall and Ministry of Magic bureaucrat Dolores Umbridge.

J.K. Rowling’s writing in these collections reveals intricate details of her characters’ lives, their histories, as well as her inspiration.

The ebooks will be available on the website as well as through digital book sellers as Amazon.com.

6 Geeky Gifts for Your Nerdy Friend

Harry Potter and the Cursed Child

Painting miniatures is not easy, so if you want yours to stand out, leave...

ENTERTAINMENT
A good miniature painting service, where experts in this art can apply all the techniques needed to make both the miniatures and the dioramas look really spectacular.