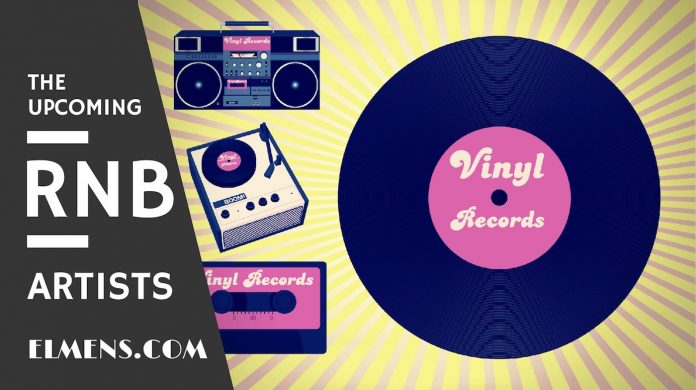 In the spirit of featuring inspirational men and for the love of RnB. Here are three amazing upcoming RnB artists that we liked to share with you.

They all have interesting stories! Here are some highlights:

Damion is currently involved with multiple charitable and musical projects. Has worked in the music industry for decades, holding executive positions at top radio stations like Power 106, and working with top artists like Jay-Z and Dr. Dre.

One of the most powerful people in hip-hop, Damizza has produced for artists including Mariah Carey and Busta Rhymes. These celebrity relationships were detailed in his memoir, Guilty By Association, which, like Damizza, riveted the music industry.

Here is Damizza talking about his Memoir. You can get Guilty By Association from Amazon here.

Our personal favourite, successfully combining singing, dancing, and fitness. Currently promoting his “Cardio Line Dance,” which is becoming a huge hit at events and online.

He is well known as the creator of multi-platinum song Cupid Shuffle, with 4 million+ downloads and 300k+ people uploading dancing videos.

He is currently working on a hot new single. Has participated in the music industry since age 14, producing 3 albums and 4 mix-tapes of his own, as well as many shows and tours.

Born with cystic fibrosis, a terminal lung disease, but has remained resilient towards his artistic goals. Despite literal life-or-death situations, Lewi works hard and is an inspirational figure. Here is a tribute video of him with Damizza promoting cystic fibrosis.

They all have great works in progress, and their stories exemplify power and perseverance. Let me know your thoughts! Leave your comments in the section below…