Iflix, the world’s leading Subscription Video on Demand (SVoD) service for emerging markets, is thrilled to announce the launch of its revolutionary service in Egypt with exclusive content for the 2017 Ramadan season.

The groundbreaking Egyptian comedy series, Waklinha Wala, features 30 of the top stars in the Arab world, is co-produced by Shadows (Ahmed Helmy’s Production Company), Front Row and the Kuwait National Cinema Council. The plot depicts the lives of four families living in a rundown building in Cairo’s renowned 5th district as they try to repair and rebuild the disintegrating building.

Additionally, iflix will offer exclusive streaming of Ahmed Mekky’s new comedy Khalsana Beshyaka and Ahmed Fahmy’s Rayah Al Madam. iflix’s Ramadan mix of content will also feature a variety of Gulf, Lebanese, Syrian and Bedouin TV series’, all staring prominent actors from the Middle East, through which the company aims to cater to drama & comedy lovers of all types.

“With three quarters of the world’s Arabic content being produced in Egypt and a population of over 90 million people, we are incredibly excited to bring iflix’s world class service to young Egyptian talents. Offering users, a fantastic selection of the best TV shows and movies from all over the world, to stream or download on any device of their choice, iflix is primed to revolutionize the way Egyptians consume entertainment.”
“We understand that countries differ in culture and what local consumers want in each market is different. We are passionate about creating a service specifically for the needs and interests of Egyptians. From content to marketing to distribution, our customers are at the core of everything we do,”

Starting today, consumers can sign up for a 30-day free trial via iflix’s website, www.iflix.com, giving them unlimited access to thousands of the world’s best TV shows, movies and more on every device they own, with no credit card required and no obligations.
Each iflix subscription includes:

Amongst the hundreds of top shows now available on iflix are every episode of Friends, The Walking Dead, Mad Men, Falling Skies, Fargo, in addition to many more of the Lebanese, Syrian & Egyptian Movies & TV series. iflix additionally offers an incredible catalogue of kids’ content, including Yo Gabba Gabba, Milly Molly, Martha Speaks, Ben 10, and much more.

Monthly retail subscriptions for one month of unlimited access to iflix will be priced at EGP 50 per month. Annual subscriptions will receive a 20% discount off the monthly rate and are priced at an incredible EGP 475 per year.
Now available to one billion consumers across 18 markets throughout Asia, the Middle East and North Africa, iflix offers consumers, a vast library of top Hollywood, Asian and Middle Eastern regional, and local TV shows and movies including many first run exclusives and award-winning programs. Each subscription allows users to access the service on up to five devices, including phones, laptops, tablets, and television sets, for viewing wherever, whenever.
For new subscribers, iflix offers a complimentary one-month trial with full access to its service, features and content. Go to www.iflix.com, or download the app from the Google Play or Apple App Store to register.

This is a sponsored post but the content and opinions expressed here are the writers and do not reflect the brand. 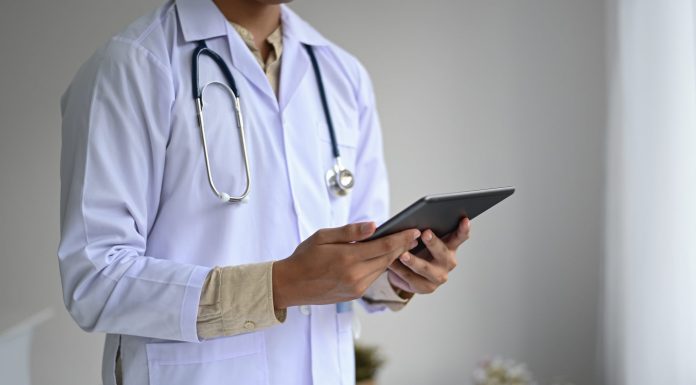 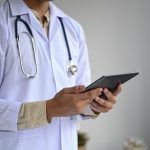 HEALTH
There are just a few things you have to do in order to make sure you get the most out of your visit. 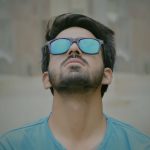 PERSONAL
This can be a much more manageable way to change our lifestyles, particularly for those set in their ways. 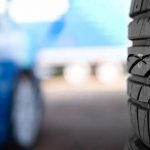 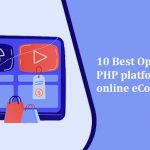 TECH
Thousands of businesses have been able to establish a new online business like eCommerce. 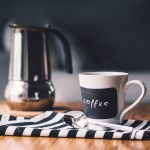 FOOD & RECIPES
With a wide range of coffee capsules available in the market, consumers can access a variety of flavors, all blended to captivate their taste buds. 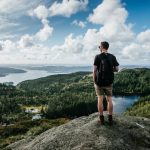 What To Look For When You Buy Darts

SPORTS
A cheap group will not work as long as a good quality one, which you will need to consider.