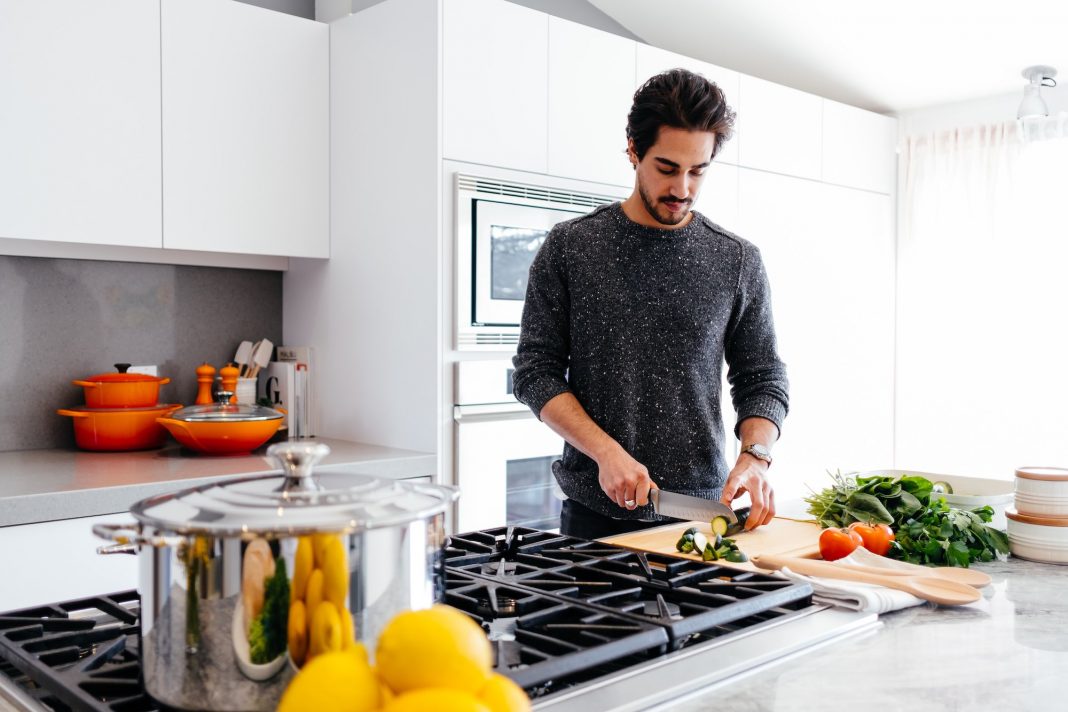 Australia is known for its great food. There are various kinds of cuisines which are enough to attract every foodie to this country. The hunter-gatherer diet of the indigenous and the influence of the European migrants has a strong influence on the cuisine.

Most of the local food items are baked or grilled in a microwave. In this article, let us look at some baked locals in Australia, a must-try for every tourist.

1. Meat Pies- Meat pie is informally considered to be the national dish of Australia. It is hand-sized and consists of diced or minced meat and gravy. There are whole meat pies with just meat, while others consist of onion, mushrooms, or cheese. They are often consumed as taking away snacks in Australia. 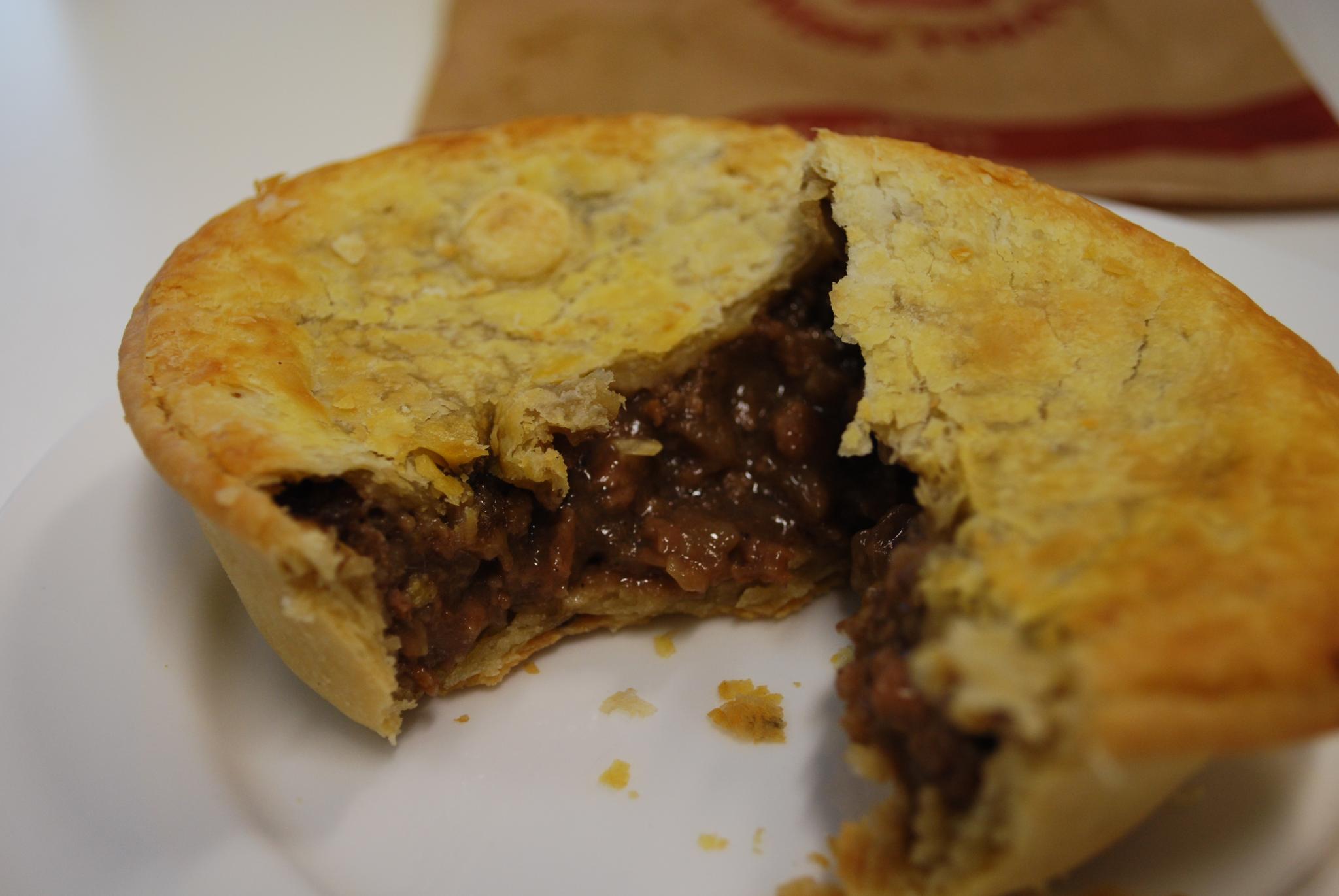 Studies say that in the 21st era, Australians eat an average of 270 million meat pies every year. There are even variations in the pies like classic steak and pepper and Benedict pie.

There are many manufacturers of meat pies in Australia. There are also many outlets which sell ready-to-eat meat pies. They are unbranded and locally produced, some even imported frozen pies.

The great Aussie Meat Pie Contest is held annually in Australia to find the best commercially produced pies in Australia. Australia’s Best Pie and Pastry Competition is another event of great importance to the Aussies.

2. Chicken Parmigiana – It is a classic Aussie Dish of Italian Diaspora. Earlier, this dish was based on a combination of Italian Parmigiana and breaded eggplant. Later it evolved into a chicken breast dish covered with tomato sauce and mozzarella, parmesan, or provolone cheese. It became popular in Australia by the 1950s and considered to be a staple pub food.

In Australia, it is served with a side of chips and salads, although many feel that it should be under ‘party.’ They are also included as a base of various meals like sandwiches and pie. ‘Party’ and ‘parma’ are some colloquial variations of Parmigiana.

Parmigiana is the most popular Item for eating contests at most restaurants in Australia. Recently in a Culinary tournament, Parmi and fish and chips were voted to be the most famous pub meal.

3. Pavlova-  it is a dessert named after Anna Pavlova, the Russian ballerina. It was created in honour of her visit to Australia in the 1920s. Pavlova is considered to be the national cuisine of both Australia and New Zealand.

Pavlova has a crisp crust with the insides being soft like marshmallow, topped with fruit and whipped cream. Pavlova is made using egg whites, castor sugar, lemon, cornflour, and vanilla essence. In the end, fresh fruits of any choice are used to garnish.

It is considered to be the best dessert choice during summers and also Christmas seasons. This can be easily made at homes using a microwave. However, factory-made pavlovas are also available in the supermarkets of Australia. It is better to eat a decorated pavlova at one go as refrigerated ones tend to lose the crispiness.

The great Pavlova debate is a dispute between New Zealand and Australia on the origin of the desert. This has lasted for centuries now, and nobody has come up with an answer.

There are a lot of other Australian cuisines of national importance. However, these three are some of the must-haves. So the next time you visit Australia, do not return without trying out these delicacies.

Getting Started With Sous Vide – An Overview