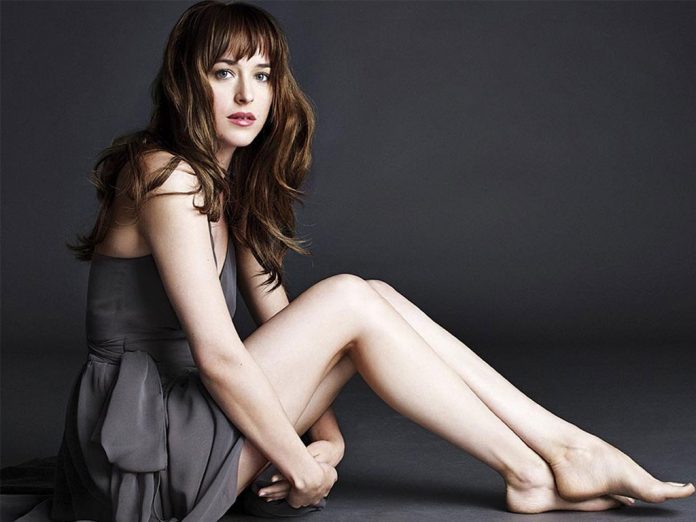 “Fifty Shades of Grey” broke box-office records this weekend after raking in over $266 million worldwide. Meet the actress who we think is the next Sharon Stone.

While “Fifty Shades” is Johnson’s breakout role, the 25-year-old is no stranger to Hollywood.

Dakota and Mama traveling in 1990💜

Dakota remains close to both of her parents. Dakota grew up in Aspen, Colorado, before attending high school in Santa Monica, California. After graduating from high school, she signed with the William Morris Agency and started her acting career. But she has been accompanying her mom to movie premieres and Hollywood events throughout her life.

The show lasted one season but led to a string of small movie roles in 2014 before Johnson eventually landed the coveted role of Anastasia Steele in “Fifty Shades of Grey.” 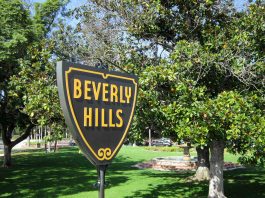 Top 4 Fun Facts about Beverly Hills that Everyone Needs to... 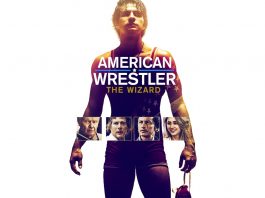 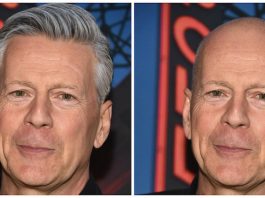 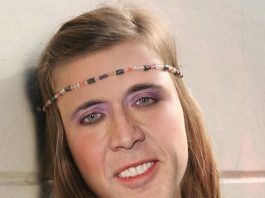