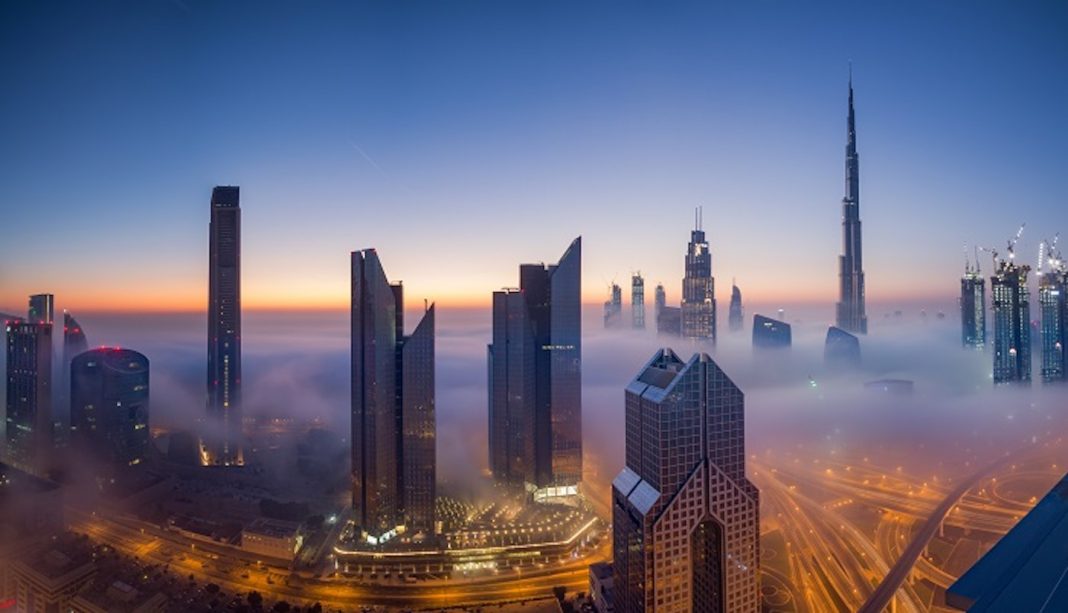 In 1895 the ‘father of science fiction’ the writer Jules Verne (1828-1905) predicted that shoppers in the future would view pictures of retail products on personal video screens and place written orders on a ‘teleautograph’ to be transmitted internationally via submarine cables. Today some 95% of international internet traffic is carried ‘online’ by submarine fibre optic cables.

In his fantasy novel The Floating Island (1895) Jules Verne also correctly predicted that this entirely new method of shopping would lead to an almost deserted High Street.

You can find an illustration of Jules Verne’s ‘Phonotelephote’ here

The amazing new findings are published on a new website devoted to Jules Verne, called Jules Verne and the Heroes of Birkenhead which highlights the French author’s growing relationship with Birkenhead – a town lying opposite Liverpool, England.

The website is the brainchild of retired Liverpool Geography teacher John Lamb, who was born in Birkenhead and last month revealed that in Jules Verne’s novel Twenty Thousand Leagues Under the Sea (1869) Captain Nemo commissions the hull of his fictional submarine the Nautilus from Birkenhead’s Lairds shipyard.

The Floating Island (1895) is an early Science Fiction novel and involves the adventures of four musicians who are taken to ‘Standard Island’ off the Californian coast. The musicians do not realise that they are actually on a giant artificial island designed to take millionaire Americans on a permanent cruise around the Pacific. The island then proceeds to float off across the Pacific Ocean taking the unwitting quartet with it.

The population of Floating Island drive electric motor cars, the boulevards have moving pavements, the hotels are air conditioned and sprinklers keep the lawns verdant as the Pearl of the Pacific sails through the drier zones of the oceans.

The main town is called ‘Milliard’ and despite having ten thousand inhabitants, one of the four musicians is surprised to find no customers on the local High Street. Jules Verne explains why.

‘we commonly use the telautograph, an instrument which sends the written as the telephone sends the spoken word, without forgetting the kinetograph, which registers the movements; being for the eye what the phonograph is for the ear, and the telephote, which reproduces the images.”

Verne also explains that the whole system is connected to the United States via submarine cables.

But why the link with Birkenhead?

As well as building some of the nineteenth century’s finest ships, Birkenhead was at the forefront of developing and promoting submarine telegraph cable technology in the mid-19th Century – what has now become known as the ‘Victorian Internet’.

In a tribute to Birkenhead’s role in developing the ‘Victorian Internet’, Jules Verne gives obvious clues that the Floating Island is actually ‘Birkenhead in disguise’

In the novel The Floating Island there are also pictorial representations of Birkenhead Town Hall, the old Woodside Railway Station, Bidston Observatory and Lighthouse and Fort Perch Rock and Lighthouse in New Brighton.

Yesterday afternoon J and I went to Birkenhead Park. It so happened there was a large school spending its holiday there; a school of girls of the lower classes, to the number of a hundred and fifty.

It struck me, as it always has, to observe how the lower orders of this country indicate their birth and station by their aspect and features. In America there would be a good deal of grace and beauty among a hundred and fifty children and budding girls, belonging to whatever rank of life. But here they had most universally a plebian look, – stubbed, sturdy figures, round, coarse faces, snub-noses, – the most evident specimens of the brown bread of human nature.

Climate, no doubt, has much to do with diffusing a slender elegance over American young womanhood; but something perhaps is also due to the circumstances of classes not being kept apart as they are here.

However, Jules Verne satirises Hawthorne’s words when he describes the great park on his Floating Island.

At this time the park was crowded. The people were crowding in, grown men and young folks. Women and girls, most of them in pale straw-coloured dresses, the hue preferred in the torrid zone, leading little lap dogs in silk coats with chains laced with gold.

Farther off young gentlemen were playing tennis, and cricket, and golf, and also polo, mounted on spirited ponies.

Groups of children – American children of astonishing exuberance, among whom originality is so precocious, particularly in the case of the girls – were playing on the grass.

Great rejoicings took place in the park, where the sporting events were brought off with great enthusiasm. The different classes associated together.

Top 10 Best Bible Study Books You Should Check Out