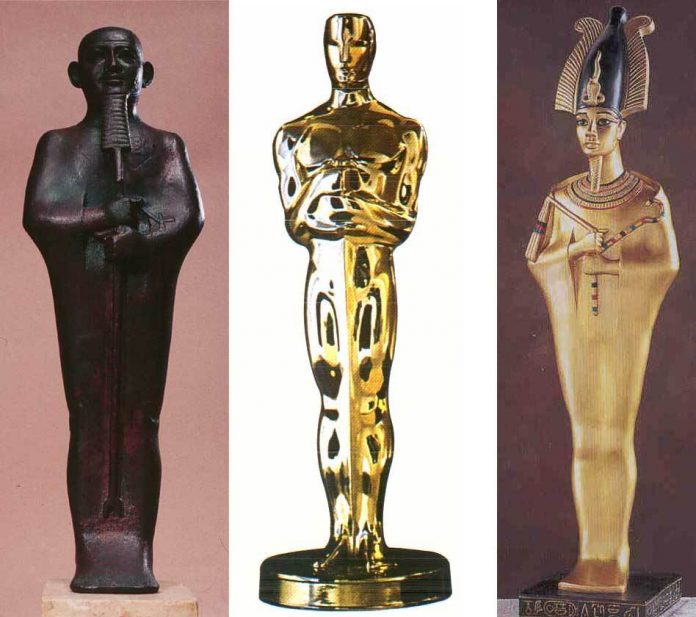 American sculptor George Stanley met with MGM (Metro -Goldwyn-Mayer) studio officials to design the statue for the Academy Awards in Hollywood. However, they did not find a character that can highlight the idea of ​​the statue. The idea was to signify art, creativity and innovation. 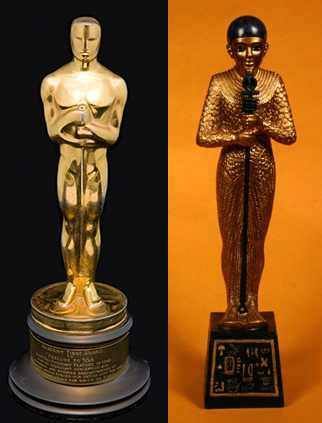 Only the statue of the Ancient Egyptian God Ptah, who created the world of eternal water and excelled in the creation of being and matter, was perfect. But not only Ptah took this stature, other Egyptian Gods as well as Osiris. 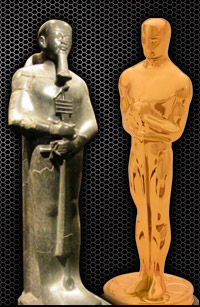 So do you believe Egyptians and Egypt inspired all the creative and innovative ideas in the World? Egyptians originated everything around us?

Keep inspired and tell us what you think? 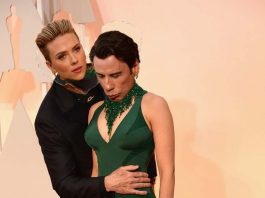