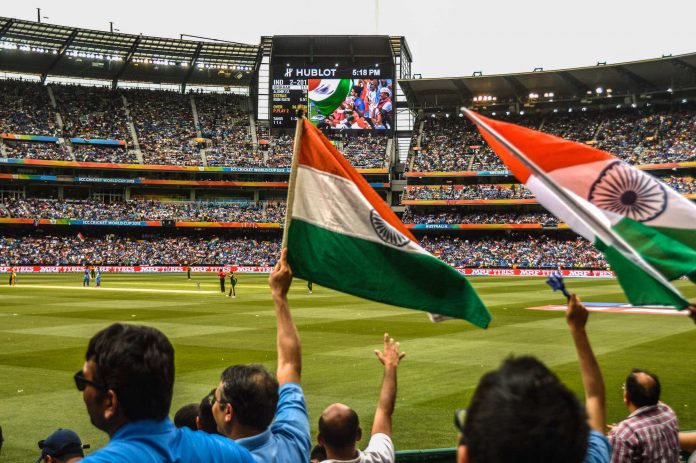 Despite Hockey being the national sport of our country, it is cricket that rules the heart of our country. The crowd frenzy is seen at the stadiums all across our country. One can find the crowd waving cricket T-shirt that they carry with them.  Cricket is a religion and players are gods for us. The fans wear the cricket T-Shirt of their adorable cricketer printed at the back . People miss their schools, colleges and even their offices to watch their favourite cricket team playing at the stadium.

The cricket fans go berserk to show their anger or affection. Sometimes they rip apart their cricket T-Shirt to depict their anger and emotion. The emotional linkage for this game unites us from north to south and from east to west. The game of cricket has also helped to strengthen our relationship with other countries. It had made our countrymen to come together for good. Many business tycoons are associated with different clubs which makes them popular too. Exciting tournaments as IPL is organized by BCCI every year.

The question always arises in our minds that why do cricketers wear Cricket T- Shirt ?

The answer to this question is very simple. Wearing a Cricket T-Shirt gives each player a Classic look. The cricketers look smart and elegant donning the Cricket T-shirt of their country or the club that they represent. As cricket is known as the gentlemans’ game, wearing a proper kit for the match makes a cricketer A Gentleman.

A proper Cricket T Shirt is worn by the players to give cooling effect . Initially white coloured cricketing merchandise was used but now there are some changes made in their kits especially the Cricket T-Shirt and the lowers. The changes in the Cricket T-Shirt with new range are crafted for professional cricketers and the best of the team around the world.

For designing the T-shirt the best quality fabric is used for optimal performance. The two high end fabric that is used are Micromesh and Air Mesh. Both fabric are light weight and have the breath ability.

The Cricket T-Shirt have the name of individual player and their respective numbers. The cricket T-Shirt is available in various colours and design options. Some T-Shirts are designed in such a way to increase the blood flow and circulation. These Cricket T-Shirts are made by TACT fabric . It is the Targeted Active Compression Technology that reduces the risk of muscle injury. 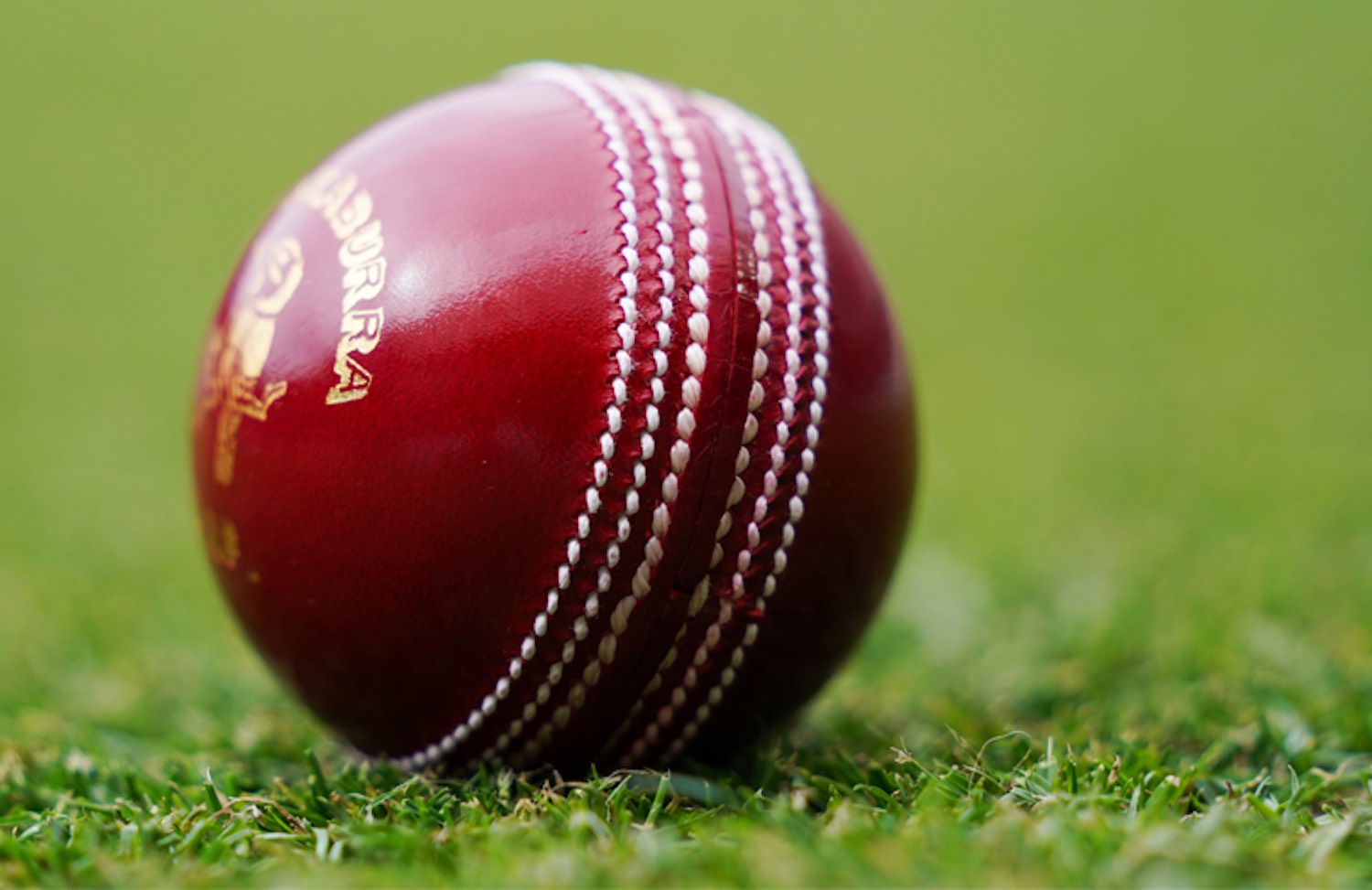 Here I would like to share  some basic facts about cricket T-shirt for matches like T20 and IPL etc. The first and foremost is that the Cricket T-shirt should be of any colour other than white. The second important information is that the name or number should reflect the identity of the player and should not carry any advertisement.

Lets focus on Indian Premier League and Kolkota Knight Riders. Kolkota Knight Riders is also referred as KKR is a successful team of The Indian Premier League and definitely the most loved one. KKR had won 2 IPL T20 titles till date. The anthem of the KKR is KORBO,LORBO JEETBO ( Play, Fight Win).ored by Vishal-Shekhar duo, the two leading music directors from Bollywood. This anthem was composed and sc The KKR is captained by Dinesh Kartik and boasts of players like Sunil Naraine, Andre Russell to just name a few. The team KKR is co owned by megastar Shah Rukh Khan and Juhi Chawla and her partner Jay Panda.

The initial logo of KKR T shirt had a golden Viking helmet against black background with the name of the team written in gold next to it. In the third season the Kolkota Knight Riders management decided to change the to purple colour as background colour. In 2012 the Kolkata Knight Rider team management again decided to change the logo of KKR T-shirt. So this time a purple Corinthian helmet with trimming of gold and Kolkata Knight Riders written within a shield was introduced. Wow !! It must be such a pride to Donne a KKR T-shirt by the players. This KKR T-shirt is created by famous fashion designer Manish Malhotra.

According to Shah Rukh Khan , the co-owner of the Kolkota Knight Riders who has 55% stake in the club, states that the golden colour in the KKR T-shirt signifies life. Shah Rukh Khan and Juhi Chawla in 2016 bought another team in the Caribbean By the name Trinidad and Tobago Red Steel and then later named the as Trinbago Knight Riders.

In 2020, MPL became their principal sponsor. 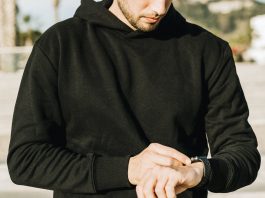 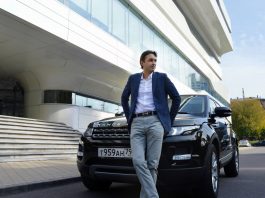 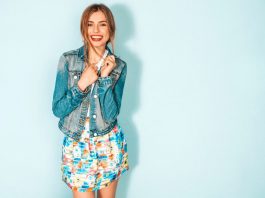 Cropped top trend: Tips, how to wear and looks to get... 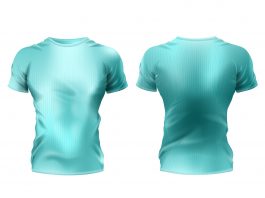 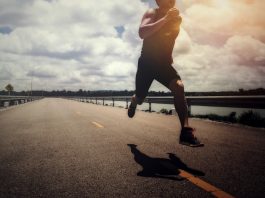 The Highest Paying Sports In The World 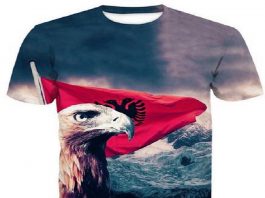 Top 5 Custom T-Shirt Ideas for Your Next Vacation