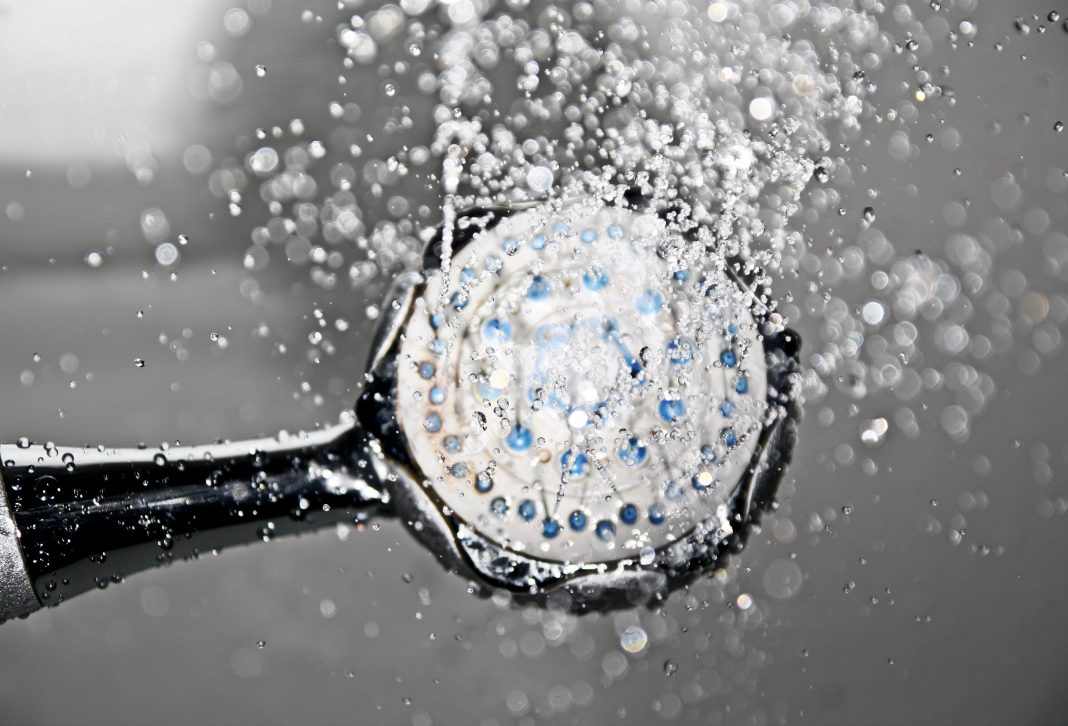 Showers are critical components in every home in considerations of the bathroom. A shower is typically a place where one bathes under a spray with cold, warm, or hot water. A variety of factors determines the operation of a shower, the main one being the Shower Head.

The showerheads are very significant to the operation of a shower. There are two main types of showers heads. Some showers are made to have a showerhead connected to a hose and are moveable (HandHeld Shower Head). Then ones which have nozzles pointing down at the top of the head (Standard Shower Head). You can learn more from the Hansgrohe shower head reviews.

It is essential to know how these showerheads work and their difference to know which one will suit you best. It is for this reason that we have compiled this article for you to look at Handheld Shower Head vs. Standard Shower Head.

What is a Shower Head?

Before we go on to discussing this to types of showerheads, let us look at what a shower head is. A shower head is simply a perforated/holed nozzle that is used to distribute water uniformly. It helps to reduce the use of water while showering. Here is a description of the two common shower heads mostly used;

A handheld shower is a typical shower head that is attached to a flexible hose that can be moved. Furthermore, the showerhead can also be mounted and be used as the normal standard shower. They help one to wash the whole body efficiently.

The common features of the handheld showerheads are;

The showerhead as a fixed adjustment, this is that it can be moved from point to point around the bathroom. You can hold the hose attached to the showerhead and conveniently bathe.

Moreover, the showerhead is for all angled usage. This is in that can be held at any angle while bathing. You can hold it at the top, at the sides, simply on all sides. Simply Multidimensional.

When using this type of shower head, you use one hand to hold onto the head and the Other to bathe.

This is one of the simplest showerheads. It is usually designed to have a swiveling/spinning nozzle that aims down towards the user. Then it has a gauge on the tube going up to the showerhead. They are also called fixed showerheads.

The showerheads are mainly based on overhead types of showers. They are fixed to the wall and have the nozzle placed on top of the user where water drizzles from.

The standard showerhead has only one angle of bathing, and it is not adjustable. This is from top to bottom onto the user of the shower. The head is also fixed and not moveable at the time of use.

When using this shower, one can bath by the use of two hands. This is because there is no need to hold onto the shower while biting. This is unlike the handheld showers.

The showerhead is said to be multifunctional. This is because the spay patterns can be changed and improvised into other forms as desired by the user.

The Key Differences between the Handheld and Standard Shower Head.

Which one is the best?

There is no specific shower head, which can be considered to be the best; it all depends on an individual’s needs and specifications. One should consider factors like his/her budget, installation. Water flow rate etc. The factors will help one arrive at the best alternative.

Pro Tip: Remember that you can add a shower filter to any type of shower. Visit healthywaterguide.com to learn more.

New or Used RV? Which Is Better?

How to Choose the Online Yoga Mats Store?

FASHION
So why are bangs so notable? In addition, why go for a human hair hairpiece with a bang? That is what this article finds.

SPORTS
Check out our guide for everything you to know about jumps on horseback and other great tricks!

New or Used RV? Which Is Better?

CARS
Keep reading our RV buying guide below to see if you are willing to buy a used vehicle for RV travel, or if a new RV is the better option for you. 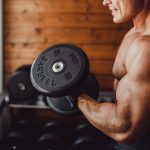 SPORTS
Here are the five best workout tips for muscle building, so keep on reading and learn something new today. Check them out and enjoy!

FUN
As September comes to a close and October just over the horizon, there is much to be excited about happening within the LEGO® universe. 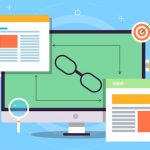 Are Backlinks Still Important In 2021?

BUSINESS
Many SEO specialists claim that this approach is dead since AI is too smart and powerful nowadays. 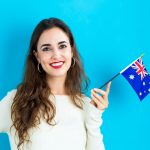 Property Prices In Sydney Are Soaring

FINANCE
If you’re wondering about apartment prices in Sydney in 2021, various property experts can give you guidance. 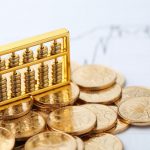 FINANCE
Check out the following top four reasons why you should also invest in gold. 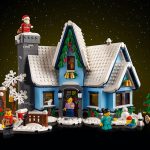 FUN
Part of the popular LEGO® Winter Village Collection range, the 10293 Santa's Visit set is one for shoppers to add to their collections