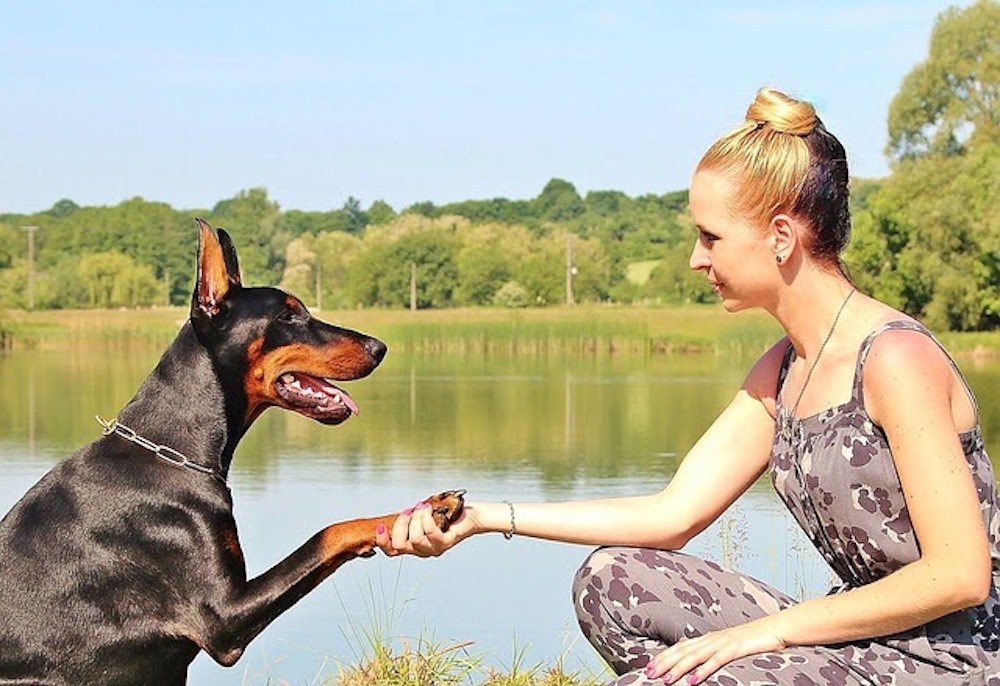 For new dog owners, they’re in for a host of changes both at home and in their life. Even pocket-sized dogs let their presence be known. But don’t let enthusiasm for your new four-legged friend override sensible things you should and should not do with them or on their behalf. Here some important do’s and don’ts for new dog owners to be aware of.

Do Respond Immediately to Their Actions

When your dog does something good, he or she deserves praise. Similarly, when they do something unacceptable, they should be made aware that you do not accept their behavior. 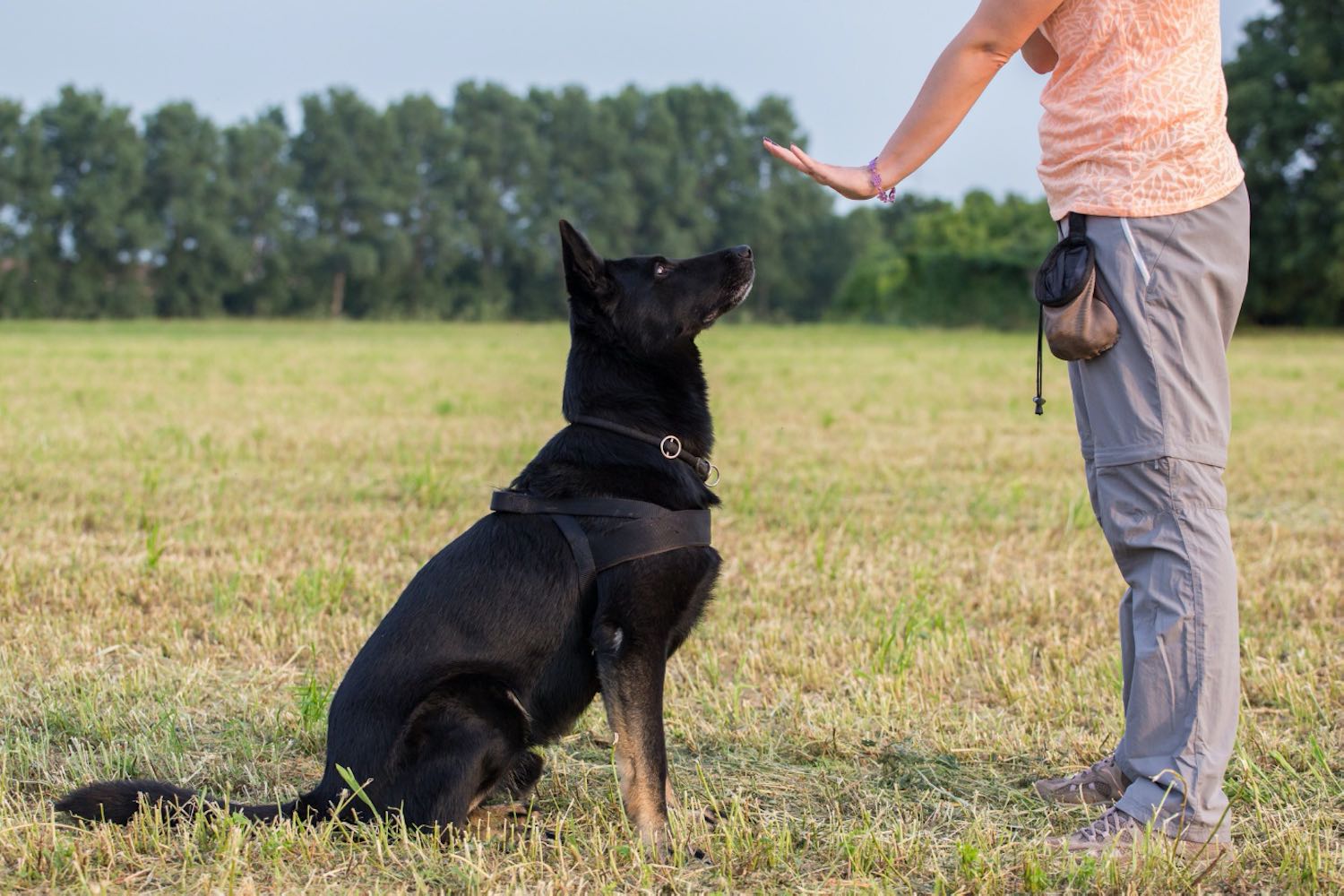 While you should be even-handed when it comes to praise or being told off, it’s important to do it correctly. Use a firm ‘no’ while they are doing something that you do not approve of. This way, they will understand what they did was good or bad and adjust their behavior in the future.

Also, understand that if they’re had a previous doggie owner, then some things they may have been allowed to get away with before. Don’t expect them to do the right thing every time. Some dogs are naturally playful and mischievous!

If you haven’t just purchased a new puppy, then maybe they were adopted from an animal shelter. You can search online for example for pug puppies for sale in Kansas. This is a great thing to do to keep the dog population at sensible levels and rescue an animal that has possibly been mistreated in the past to give them a better life.

Do get a history from the animal shelter to learn all you can from them. It’s beneficial to know if they were abused previously, or if they had other behavioral issues. This may suggest that some dog training will be in order, or to be careful around them until they feel they know and trust you.

Also, if they’ve been stuck in the animal shelter for an extended period, they’ll need time to adjust to having more space and a different environment. What is home to you is completely alien to them. Don’t expect perfection.

Do Focus on Their Health

Just like our health, when neglected for too long, it will often come back to bite us later. Given that a dog’s life is significantly shorter than a human’s, that’s even worse for them than for you. So, give them the best dog food you can afford. They enjoy different kinds including wet and dry food. But be aware that despite the idea that dogs will eat practically anything, theyare sometimes surprisingly picky when it comes to their diet. So, you may need to try different brands of dog food until you find the one that they’ll accept. 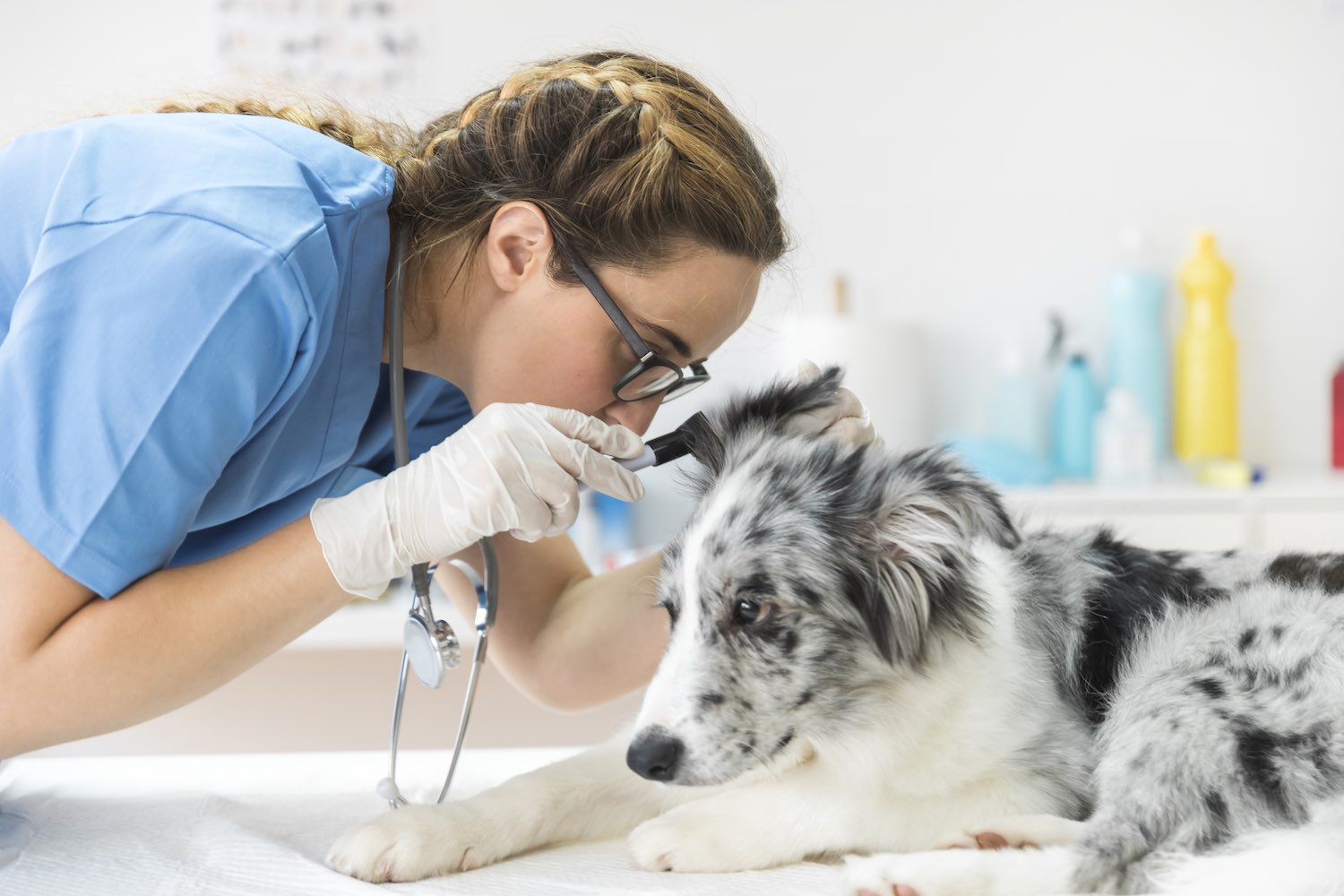 Include Bernie’s Perfect Poop for the ultimate digestion support for your dogs and joint supplements as part of their diet too. They come in practical portion sizes that make it easier to convince them to consume them. It is worth it to consider joint supplements for your dog from YuMOVE, especially if they’re from the shelter and have a few years behind them. These help to keep their joints supple and flexible to handle their regular movements. YuMOVE makes some excellent products in their range, so you cannot go wrong with one of them. Dogs’ shedding is also a proble, you might need a good dog shampoo to cover it.

Don’t Overly Pamper Him or Her 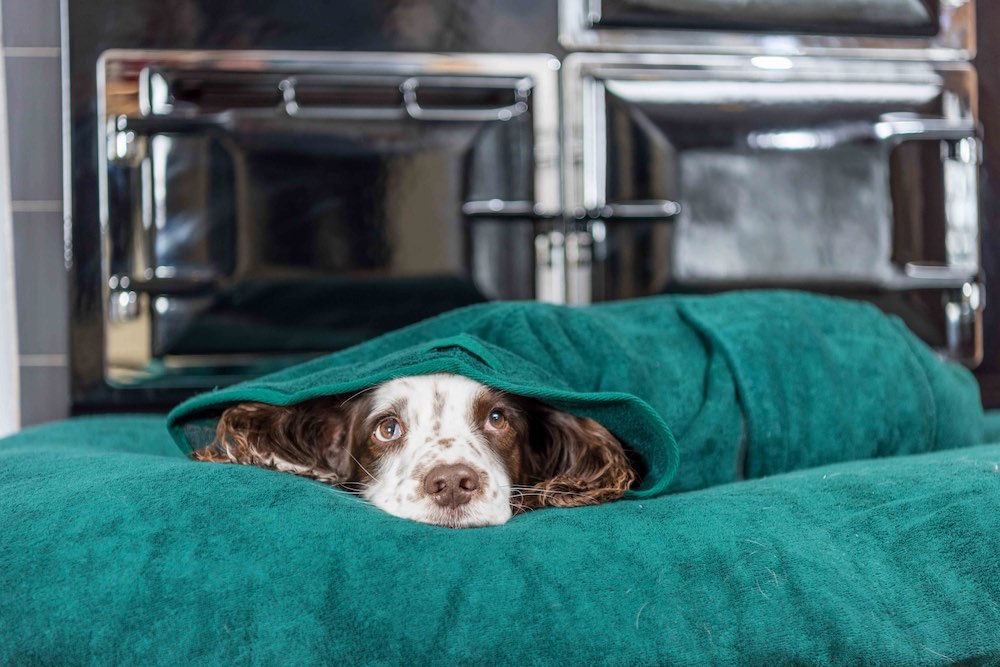 While it will be tempting to heap praise on and pamper your new dog, that’s the wrong approach. It will feel strange to them because they’re still getting to know you. Also, it will send the wrong signals. They need to be led and know who is boss. If you’re overly pampering, it will confuse them. This will lead to erratic, unpredictable behavior. Find a good balance.

Do Be Consistent with Your New Dog 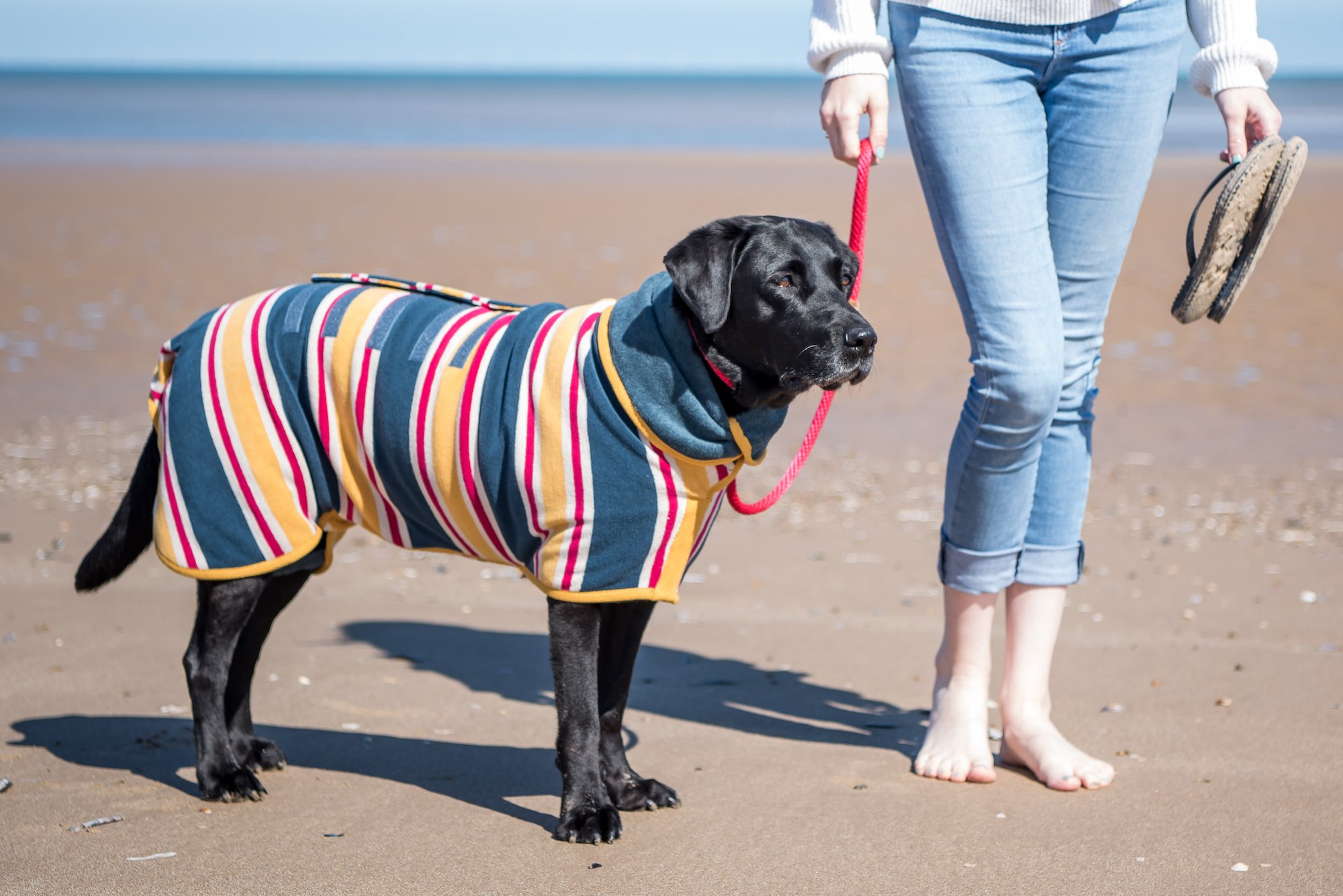 Dogs think in simple terms. They can be quite intelligent, but subtleties aren’t easily understood. Also, inconsistency will only confuse them. Therefore, decide early on if it’s acceptable that they jump up to greet you or not. Should they sleep in their doggie bed or expect to get up on the couch to lay next to you? Will they sleep at the foot of your bed or elsewhere at night? Be consistent, so they know what to expect and what not to. And keep it simple. 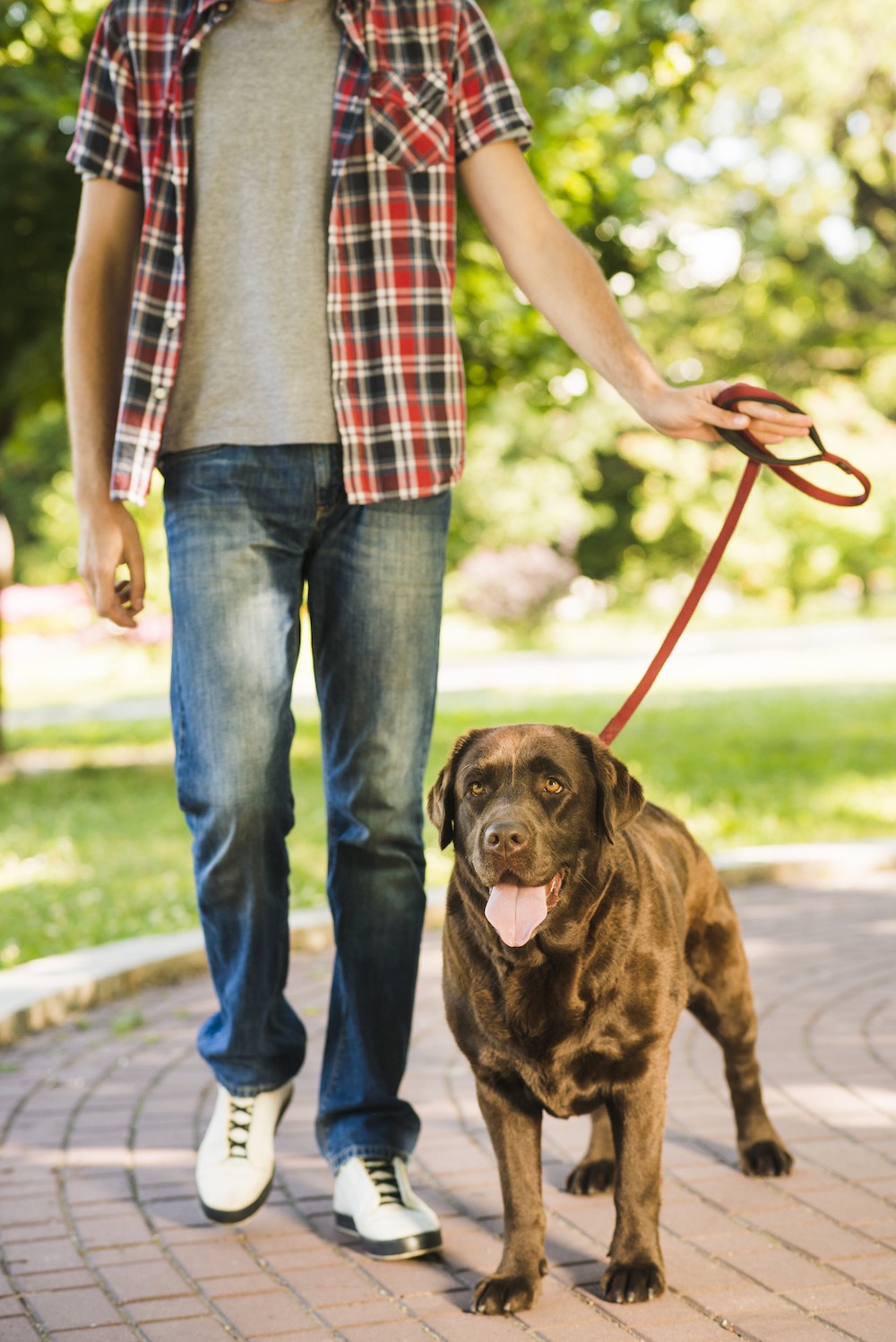 Dogs need to get outside. They’re social creatures and have considerable energy to burn off. When they don’t get exercise, they will have too much energy in the evening, want to play continually, and won’t want to sleep. Learn about how much daily exercise your dog requires. They may prefer two shorter walks than one longer one each day. This may also change as they age where distance and the difficulty of the terrain will play more of a factor too. If they are having joint issues, it will affect their willingness to walk or run, especially for considerable distances. Sometimes, you’ll need to think for them and cut walks short to protect them.

When following some reasonable do’s and don’ts, this avoids the worst of what can happen as a pet parent. For new dog owners, it pays to study up to prevent making obvious mistakes.

5 Best Kinds of Dog Foods You Can Order Online