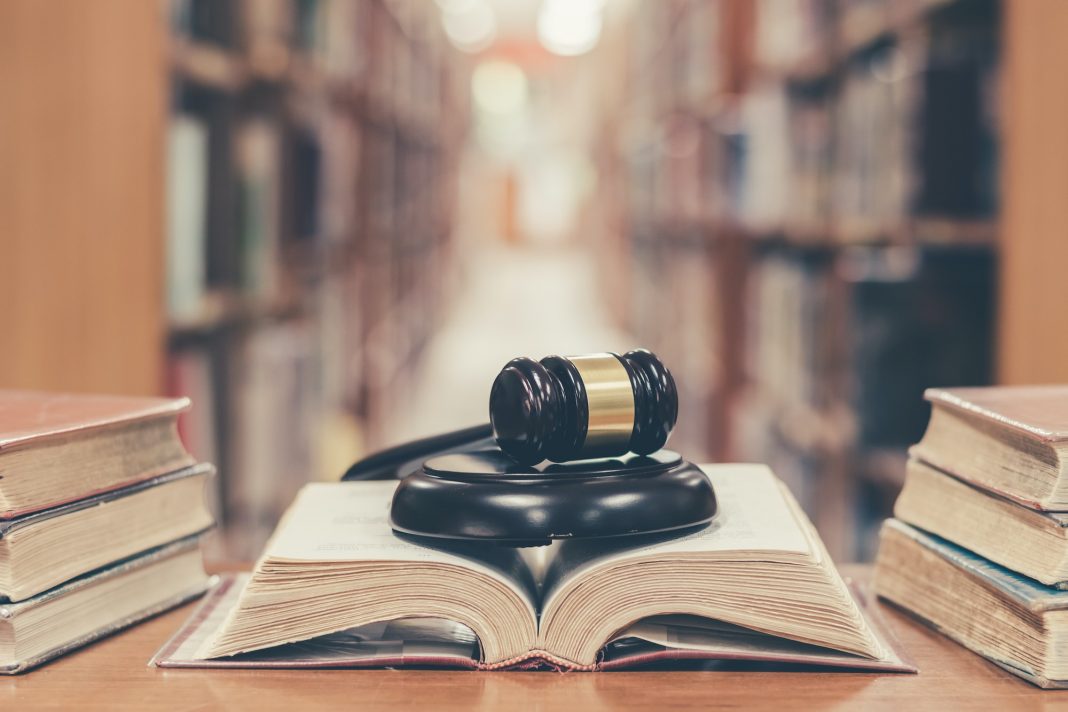 If you have a company, you’re probably used to dealing with all sorts of legal and financial disputes. However, things become a bit more difficult if you’re a private entity.

Most people don’t know how to address minor claims. When someone owes them money, they back off, believing that it’s not worth their time to pursue a debt. Creditors are often afraid that the potential gain won’t be high enough to cover the legal costs.

In reality, resolving minor claims has never been easier. The legal costs can be negligible depending on the country you live in. Even when someone owes you a measly $1,000, it makes sense to start litigation.

Here are five tips that will help you get the money without too much hassle. 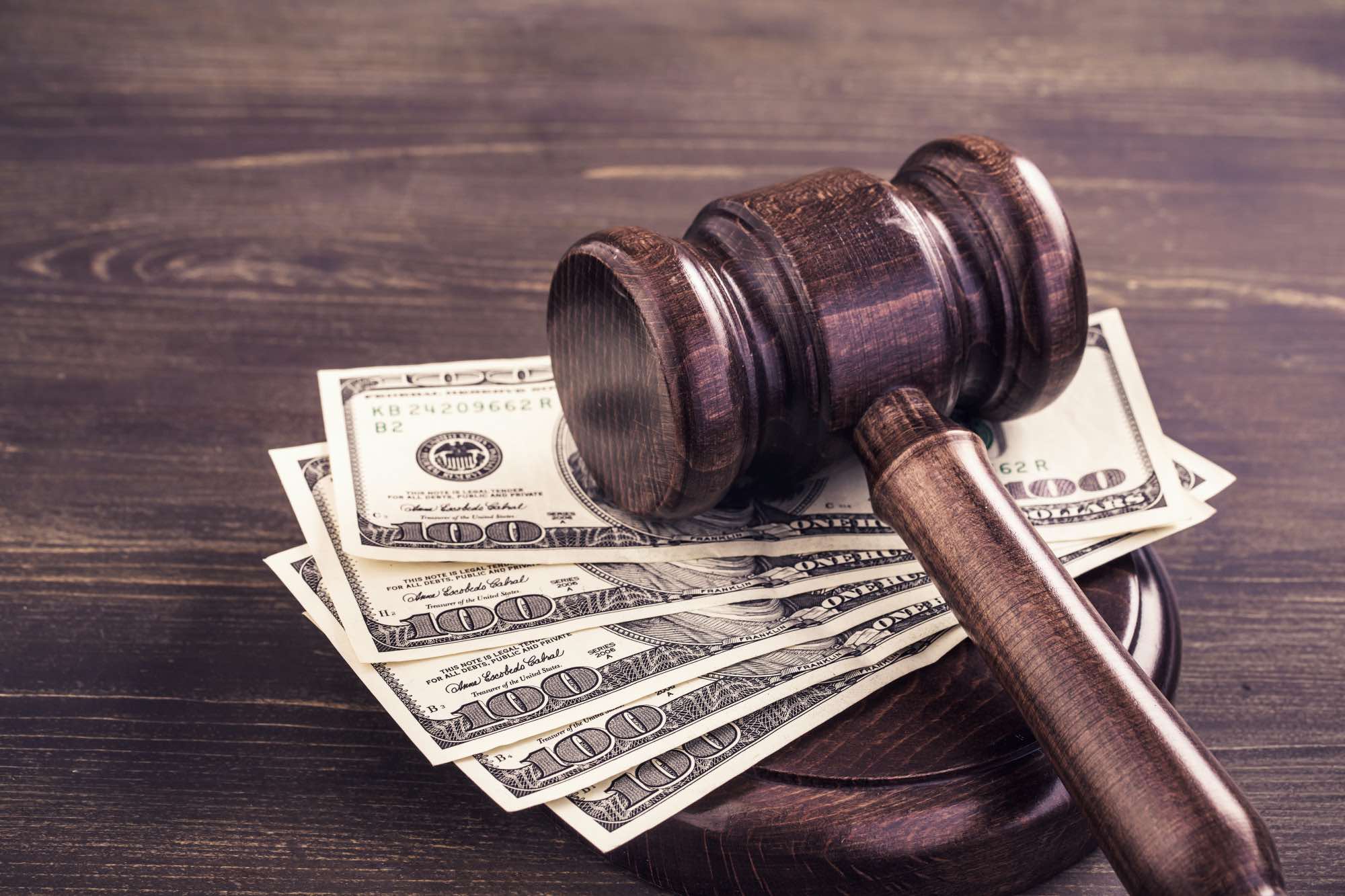 1. Learn about the local laws

As you can presume, there are major differences in terms of rules and procedures in different countries. Starting a legal process in small claims court in Los Angeles isn’t the same as starting litigation in the UK. Every system has its specifics, which is especially true when it comes to associated administrative costs.

The rules are also different when it comes to the minimum and maximum monetary limits. Starting a dispute at a small claims court is excellent when someone owes you a few thousand dollars. Unfortunately, as there is a limit to how much money you can receive, this isn’t the best place for settling larger debts.

Most people use these courts when a company owes them a paycheck or a tenant doesn’t fulfill his or her obligations to a landlord.

After getting acquainted with the laws and procedures, you should give the debtor another chance. Contact the company, tenant, or whoever owes you money via email and ask them to clear the debt. Most importantly, you should be willing to hear out the other side and their potential complaints.

These situations are especially tricky between tenants and landlords. Often, both sides think they’re right and that the other person should’ve done more to fix the relationship.

By asking them for money once again, you’re doing two things. First, you are showing a willingness to negotiate and fix the issue outside the court. You can use this to your advantage if you eventually start a legal procedure. Secondly, you can use this conversation/communication as court evidence (if you previously had none).

If this is your first time going to court, you might struggle with compiling the evidence. This is especially true if you were previously employed by a company and no longer have access to sensitive data that could help you prove that they owe you money.

The best way to address this potential problem is to start acquiring evidence as soon as you notice the first signs of trouble. You should especially pay attention to times and dates. Depending on a particular situation, you might need other documentation, including warranties, leases, agreements, product details, and photographs.

Although minor disputes often have an informal character, you need to ensure that this evidence is presentable and easy to understand. An excellent thing about small claims courts is that most countries allow plaintiffs to represent themselves, which can significantly reduce your costs.

Most parties waive legal assistance during minor disputes deciding to represent themselves. This is an excellent way of saving money, especially if we consider that the processes revolve around smaller debts. Otherwise, it wouldn’t make much sense for either side to go to court.

Mediation is a fantastic solution when there are uncertainties regarding the exact debt or liabilities and when neither side wants to budge. It’s a cheap solution that allows you to avoid the inconvenience of going to court.

For the process to happen, both sides should agree to this service. Furthermore, a claim should be placed before you can start minor dispute mediation.

Disputes in small claims courts are rather quick. In most cases, you’ll have just five minutes or so to present your evidence. This is done for convenience, but it’s also something that can hinder your case if you’re not careful with the allocated time.

Because of this, you need to present your evidence in a logical order. This is crucial for persuading the judge, as any confusion might indicate dishonesty.

Ideally, you should go to the same court a few days before your hearing (if the court is open to the public). That way, you can see how others are presenting their cases and take notes. Before the day of the hearing, you should rehearse the speech at home while checking the time.

Paycheck Protection Program Whistleblowers: What You Need to Know