Swords have been around for ages, way longer than one would know. From 1600 BC, swords have been used for all kinds of purposes. Knights used to fight with swords and later place them in their houses as a showpiece. Although it’s appeal is questionable to some people, others find it extremely attractive. Nowadays, with the prevalence of other powerful weapons, swords are more of a symbol that reflect the values, standing, and wealth of someone. Despite there being many types of swords, samurai swords are still the most exciting ones to get. Not only do they have cultural importance, but they have a look which just cannot be matched. Get your samurai sword from Samurai Swords Shop now! 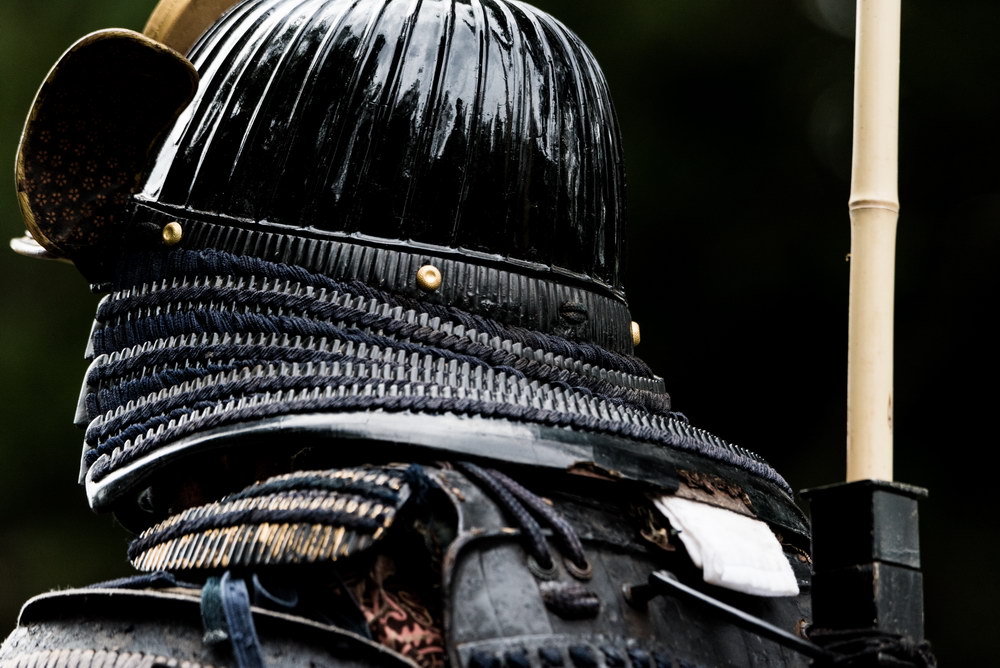 Although swords, samurai swords specifically aren’t an everyday carry item, they’re still ones whose appeal can be seen by anyone. They speak volumes about their owner, who may or may not be a samurai at night. Jokes aside, samurai swords can be found in the living rooms for many individuals, especially in action movies. In many cultures, owners of swords or other arms were known to be “free”. Even though samurai swords are more effective than normal swords, daggers, spears, war hammers and etc, they’re not used for “that purpose”. One can’t count on a sword to stand up against a gun, or other dangerous weapons. This is why before buying a samurai sword, it’s important to specify the purpose you’re going to be using it for.

Let’s take a look at some of the questions people often have before purchasing a “dope” samurai sword!

Despite only being collected in Japan as a highly valuable work of art, samurai swords have been around for centuries which is a fact that shouldn’t be undermined. Having both an aesthetic as well as practice use, these swords are a unique item to own. There are several western collectors for whom the appeal of samurai swords has never ceased to amaze them. Some even consider the first form of abstract art. Here are answers to the most common questions asked when buying samurai swords:

Samurai swords are often made from “specialized Japanese steel called tamahagane, which is created from a traditional smelting process that results in several, layered steels with different carbon concentrations.” This process makes them extremely polished with artistic features, while also making them fragile. It’s highly advised that a samurai sword should never be touched with bare hands, as it leaves fingerprints on the steel that can’t be removed, diminishing the appeal of the original sword. This is why one shouldn’t ever use the sword for cutting stuff or practicing martial arts (given that you don’t know what you’re doing). 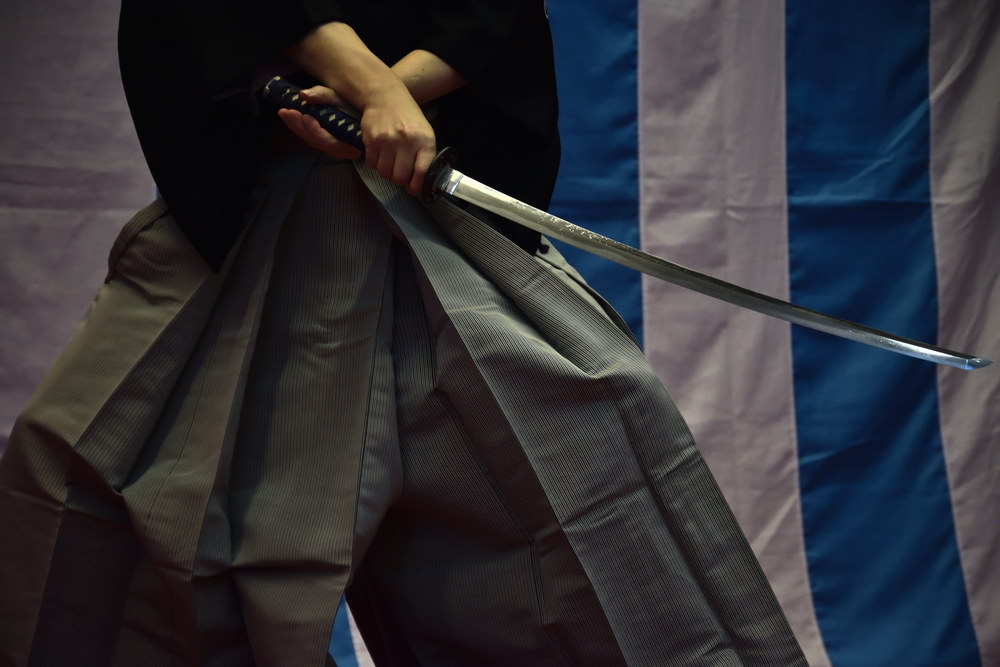 In Japanese culture, a samurai sword that has flaws is known as “kizu”. A samurai sword with kizu can be fatal for the value of the sword. This is why you should always be careful when purchasing a samurai sword. Think of it as a one time investment, so don’t mess up and take your time with the purchasing process. It’s important to shop from a good samurai swords shop, so you don’t have to go through the process of checking for broken parts on the blade, or rust on the edges.

Essential Things You Need to Know About Japanese Streetwear

Why Qatar Airways is the best in the region