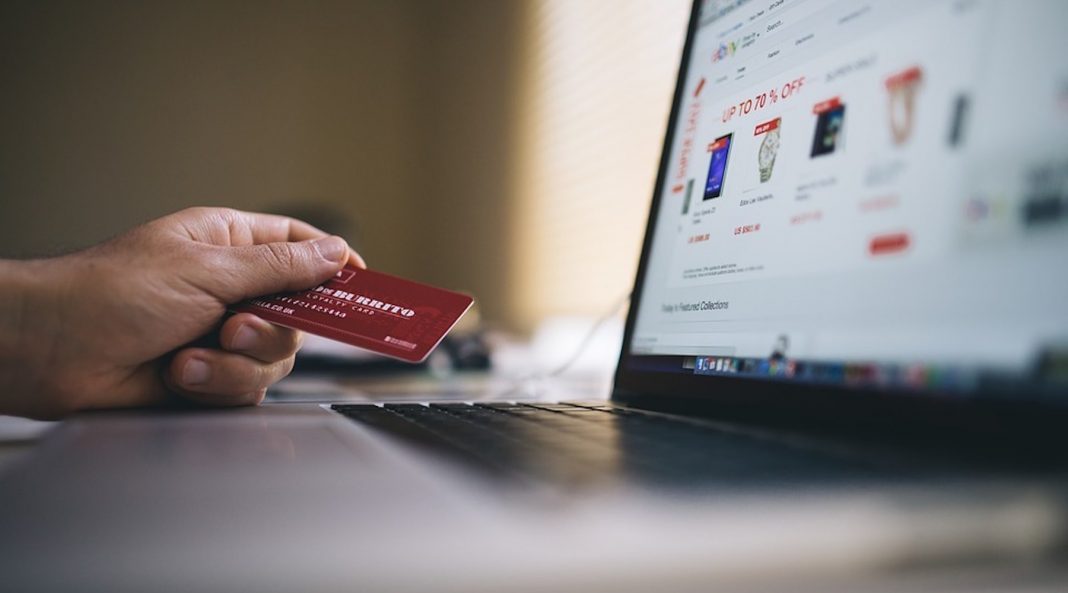 With shoppers looking ahead to the busy festive season, PCI Pal, the global provider of cloud-based secure payment solutions, has released a new study that shows data security concerns will influence how and where people make their festive purchases this year.

A significant 74% of UK consumers surveyed say that if they were aware that an organisation had been the subject of a data breach or hack in the last 12-months, they wouldn’t shop with them this festive season. 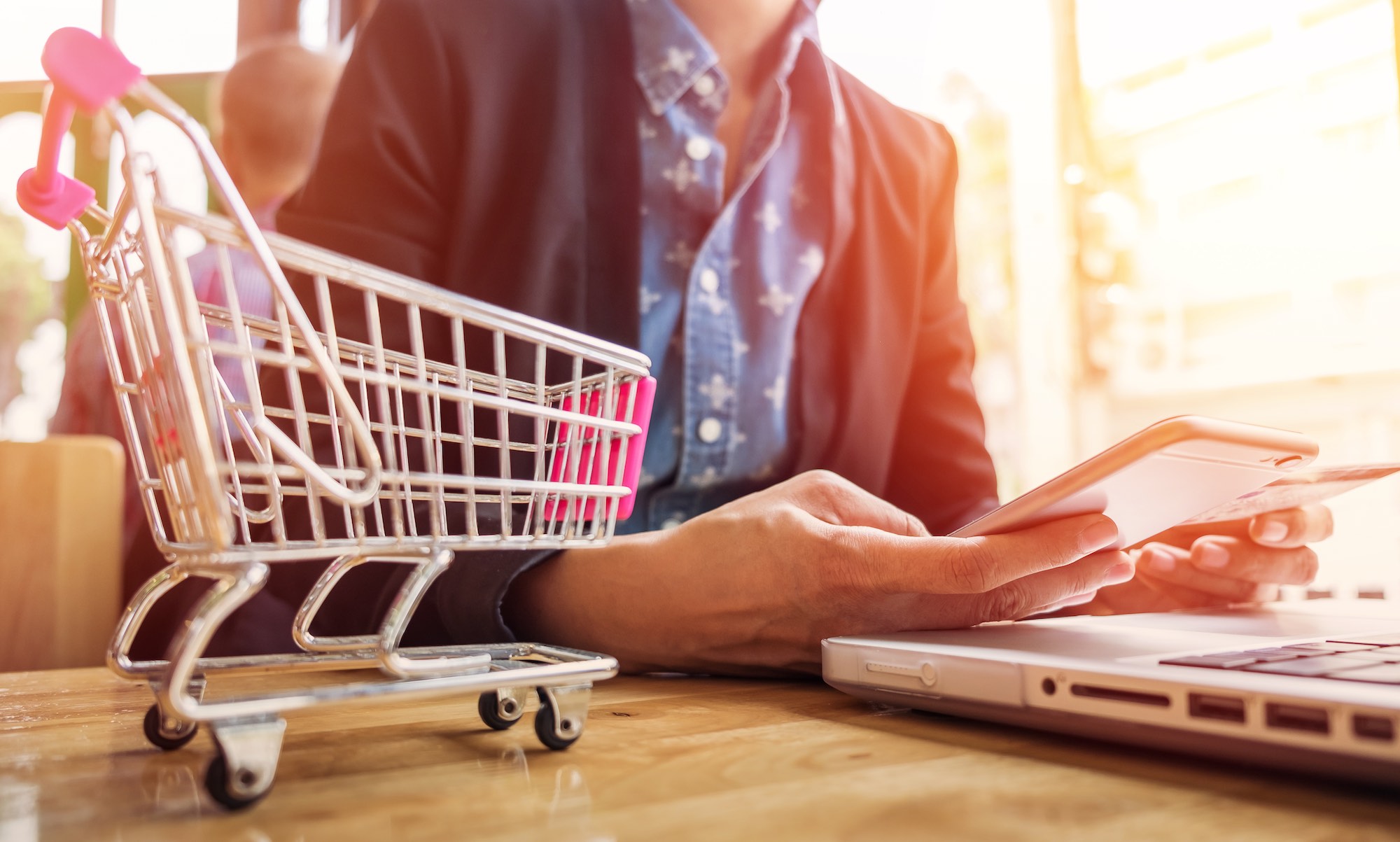 Only 26% of people out of 2002 surveyed said they felt ‘less concerned’ about how their credit card data is handled.

“While shoppers have told us that the way they shop has changed – largely driven by the pandemic – what is clear is that loyalty reigns; almost 6 out of 10 people said they will continue to shop with the same retailers using their digital shopping channels, instead of visiting their stores, this year.

“There is however a far greater emphasis on digital shopping due to the pandemic and therefore retailers should prioritise data security in order to capitalise on the peak festive season spend.”

Upholding the continuing struggle that high street stores are facing across the country, just 9% of UK consumers said they will return to shopping in-store, having switched to other shopping channels, once the Covid-19 pandemic is over.

In contrast 79% have said they plan to continue shopping via digital channels for some or all of their shopping when life returns to ‘normal’.

Some shoppers expressed they were shopping with different online retailers to those they would frequent on the high street. Of those (765 out of 2002), 48% said their reason for this is a perceived lack of security or privacy with digital channels, while a third said it was due to a poor website experience or performance issues;

With 30% of consumers stating that their festive shopping would typically have taken place in-stores, the pandemic has seen shopping habits switch with just 17% using this method most frequently over recent months.

Instead 64% have favoured online, with a further 9% confirming mobile apps as their shopping preference.

When asked which shopping channels shoppers believe to be the most secure in terms of handling card data, the favoured methods were equally split with 38% saying in-store, while a further 38% opted for online. When looking at the shopping channels considered the least secure , 40% of people chose social media apps.

Our recent survey found that the majority of consumers will spend their money with brands they trust, reiterating the need for strong data protection practices. Download the press release in full for further insights.https://t.co/8LD2yp1ZXa#pcidss #cybersecurity #databreach

Other interesting findings raised in the research include:

The changing face of festive shopping in the UK:

• 55% of consumers would typically conduct their festive shopping online, with 30% heading out to physical stores to make their seasonal purchases;
• Since the pandemic, 64% have favoured shopping online, with just 17% stated in-store and 9% selecting mobile apps;
• Just 8% said they would return to shopping in-store instead of continuing shopping via digital channels, after Covid-19;
• Of those shoppers choosing different retailers than usual (765 out of 2002), 48% said their reason for this is a perceived lack of security or privacy, while a third said it was due to a poor website experience or performance issues;
• Londoners are the most likely to say they plan to continue shopping via digital channels even after COVID-19 is over (89% vs a national average of 79%). 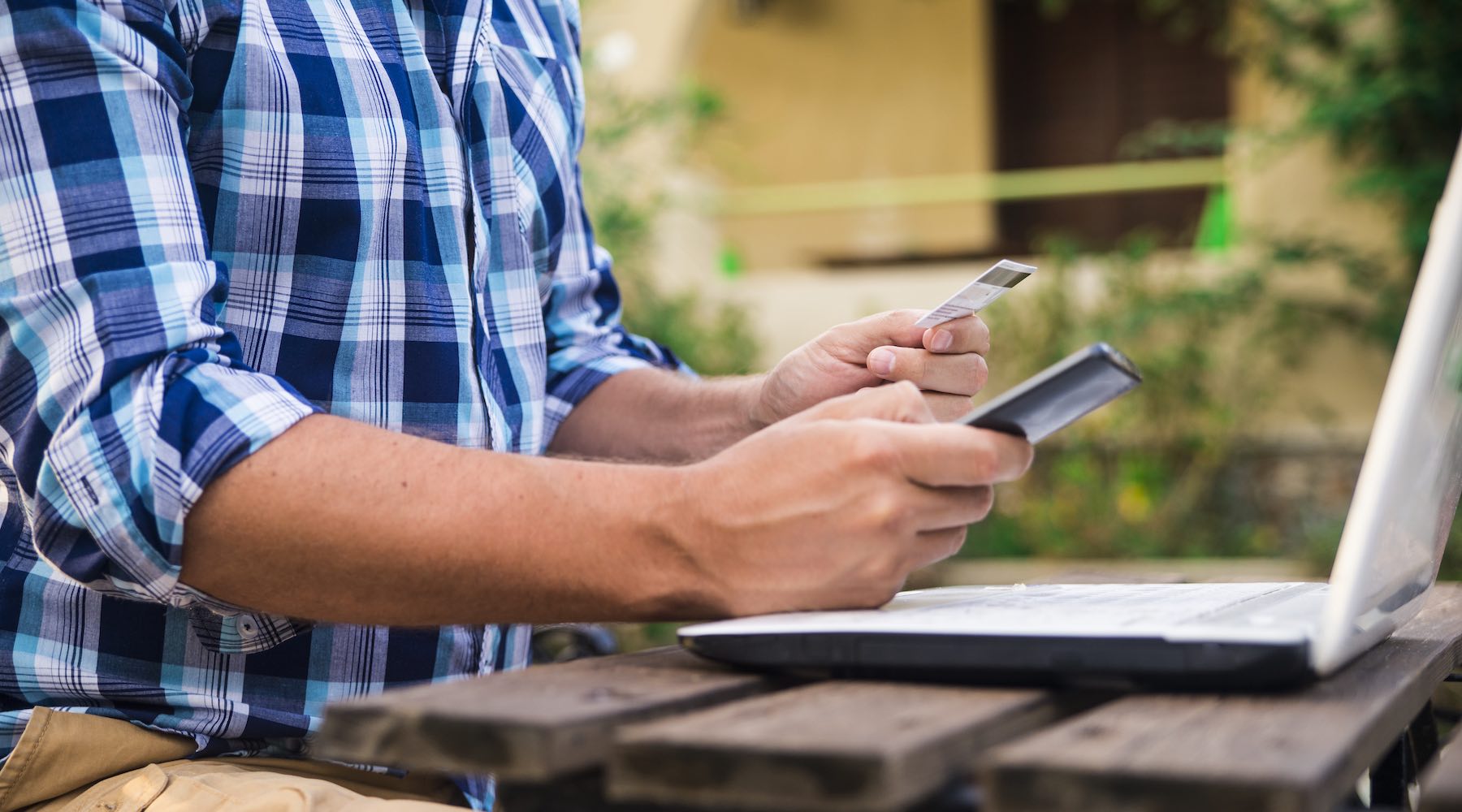 “It’s been a really tough year for everyone – with the retailers hanging a great deal of hope on what this year’s peak festive shopping period will bring. Reassurances are therefore needed with regards to the digital security measures that have been put in place to help retain shopper’s valuable custom, both now and in the future.”

For more information on PCI Pal visit www.pcipal.com to arrange a demonstration or follow PCI Pal on Twitter. 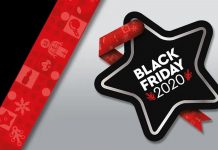 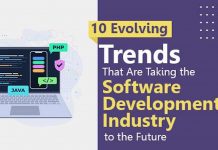 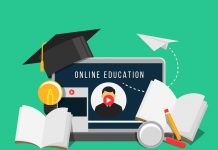 What You Need to Know About LMS Systems 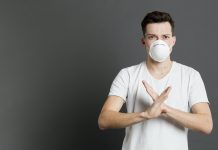 The Effectiveness of the KN95 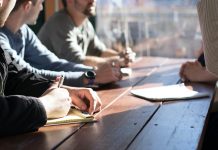 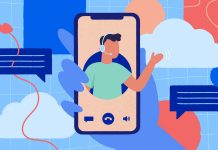 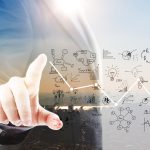 BUSINESS
It's important to recognize this distinction prior to launching your new business venture.

10% off Online Outlet at GANT

FASHION
Discover past collections at a gentle price, save an extra 10% off selected GANT outlet items. 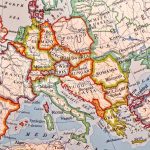 ENVIRONMENT
The subject of climate change has been widely acknowledged in recent years by world leaders. 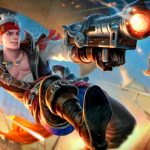 GAMES
Modern 2D designs are not at all what you've seen before. The path from hard-to-recognize pixelated objects to realistic and vibrant levels. 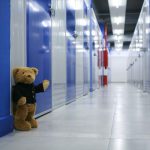 Is Self Storage a Good Business Opportunity?