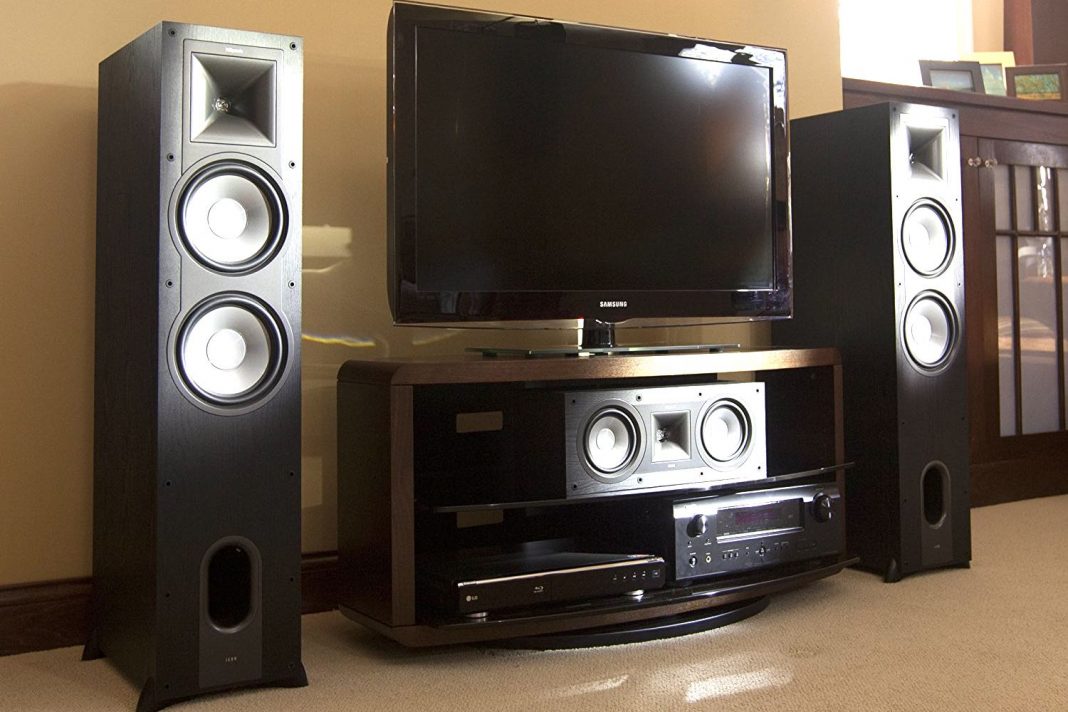 Before you choose the best speaker for your home entertainment, you can visit this electronic site to know about the types of speakers and another electronic circuit.

If you are big fan of Klipsch products, here we are provide sort of information about the best Klipsch center speakers based on your budget. For budget under 200 we have Klipsch R-52C and for budet under 500 we have Klipsch RP-600C. 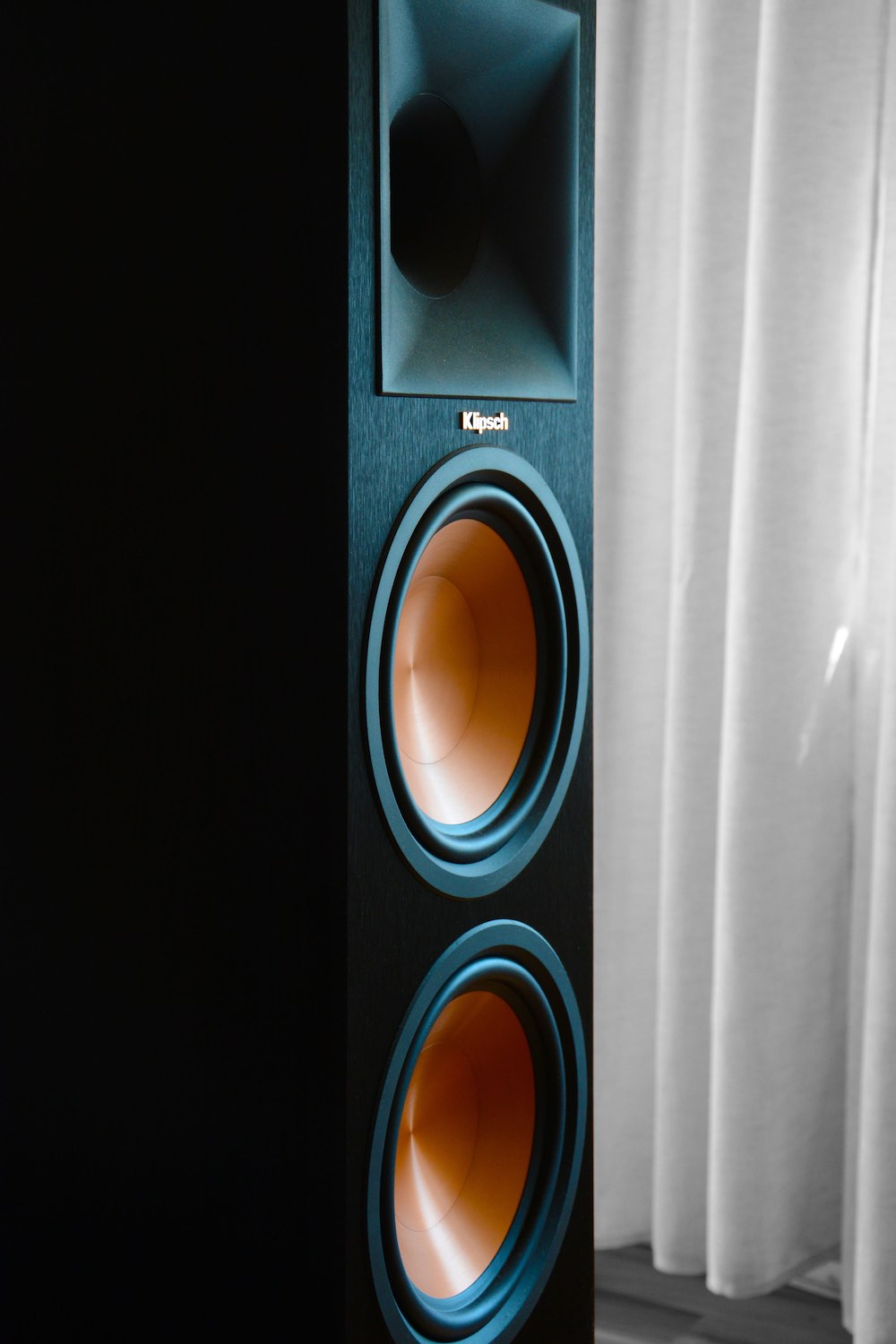 With Klipsch’s patented 90 x 90° Tractrix® Horn Technology, R-52C produces big surround sound that is highly accurate in clarity and intricate in conveying details in dialogues, music, or other sound properties. Paired with a 1” LTS tweeter and dual 5.25” copper IMG woofer, R-52C becomes a highly efficient product compared with other brands of the same class.

Klipsch RC-42 II is part of Klipsch’s Reference Center II series. This series not only highlights enhanced, high-performance surround sound, but it also features intricacy in cabinet designs for an upscale look in any contemporary and modern homes.

Like the other two RC series—R-52C and R-25C—Klipsch’s RC-42 II incorporates similar advanced sound reproduction technologies. Dual 4” CerametallicTM woofers with Tractrix® Horn technology for precise and clearer sound; 1” LTS titanium tweeter; and other RC II technologies, RC-42 II is one of the most efficient of the series. Despite using less power or energy, RC-42 II generates more and better sound output than other speakers of the same class.

More importantly, RC-42 II is protected from causing magnetic interference to other electronic devices, including your television set. This is surely an essential characteristic you should look for in any home entertainment equipment you are considering.

RP-500C allows you to hear the clearest, most detailed and most lifelike sound possible—giving you a front-row, home theater experience.

Last but not least, with first-class finishing featuring scratch-resistant casing, sleek design, and strong yet removable magnetic grilles, RP-500C is a stylish choice for your home theater.

Similar to RP-500C, RP-450C also features its Tractrix® Horn technology, a 1” Linear Travel Suspension (LTS) tweeter with vented housing, 5.25” CerametallicTM woofers, and rear Tractrix® Port. The difference between the two is in the number of woofers they have. While RP-500C only has twin woofers, RP-450C has four, thus making the latter even larger and longer.

Like RP-500C, RP-450C will also make a classy choice for your home theater, especially with its exceptional design and finishing, along with scratch resistance and strong yet removable magnetic grilles for added protection.

Along with its classy design and finishing, as well as scratch-resistant enclosure and metallic grilles for protection, it seems that all Klipsch’s Reference Premiere series makes the perfect choice for your home entertainment space. 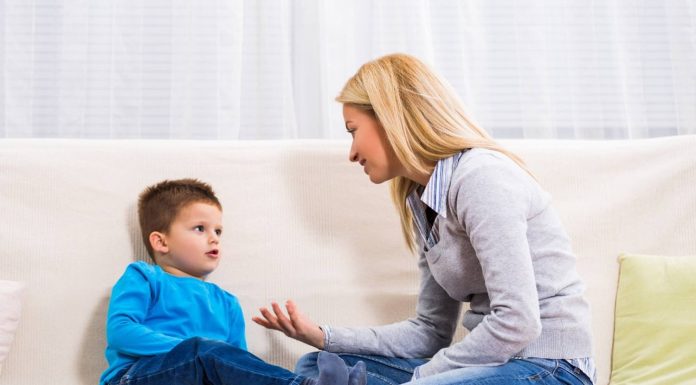 How a Criminal Defense Lawyer Can Help You

List of Computer Software Every Business Should Be Using

BUSINESS
Keep reading to learn more about how each option below can help you do your job better. 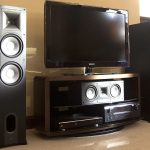 GADGETS
If you are big fan of Klipsch products, here we are provide sort of information about the best Klipsch center speakers based on your budget. 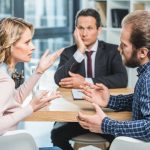 4 Key Signs You Should Hire a Family Law Attorney

LEGAL
Should I hire a family law attorney? If this is the question that’s ringing through your mind, there’s a good chance you’re in some kind... 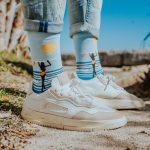 FASHION
The all new sustainably produced bamboo range of socks designed specifically for the Australian market will be launching at the end of September. 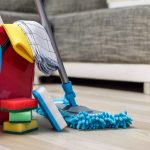 HOME IMPROVEMENT
If your office is based in the Baltimore region and looking for commercial cleaning services in Baltimore, let this list serve as a guiding light to find your perfect janitorial service for your office needs. 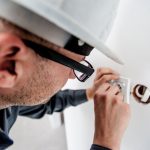 HOME IMPROVEMENT
In this article, we have described briefly about the sort of skills your electrical contractor should possess.