Huawei is growing up with the MateBook lineup for a couple of years. Huawei has released many premium-looking high-performance laptops that are competing with the top laptop manufacturing companies.

Today, I have decided to pick the two most popular laptops from Huawei to do a side-by-side comparison between Huawei  MateBook D 14 vs.  Huawei MateBook 14 to make your buying decision clear. 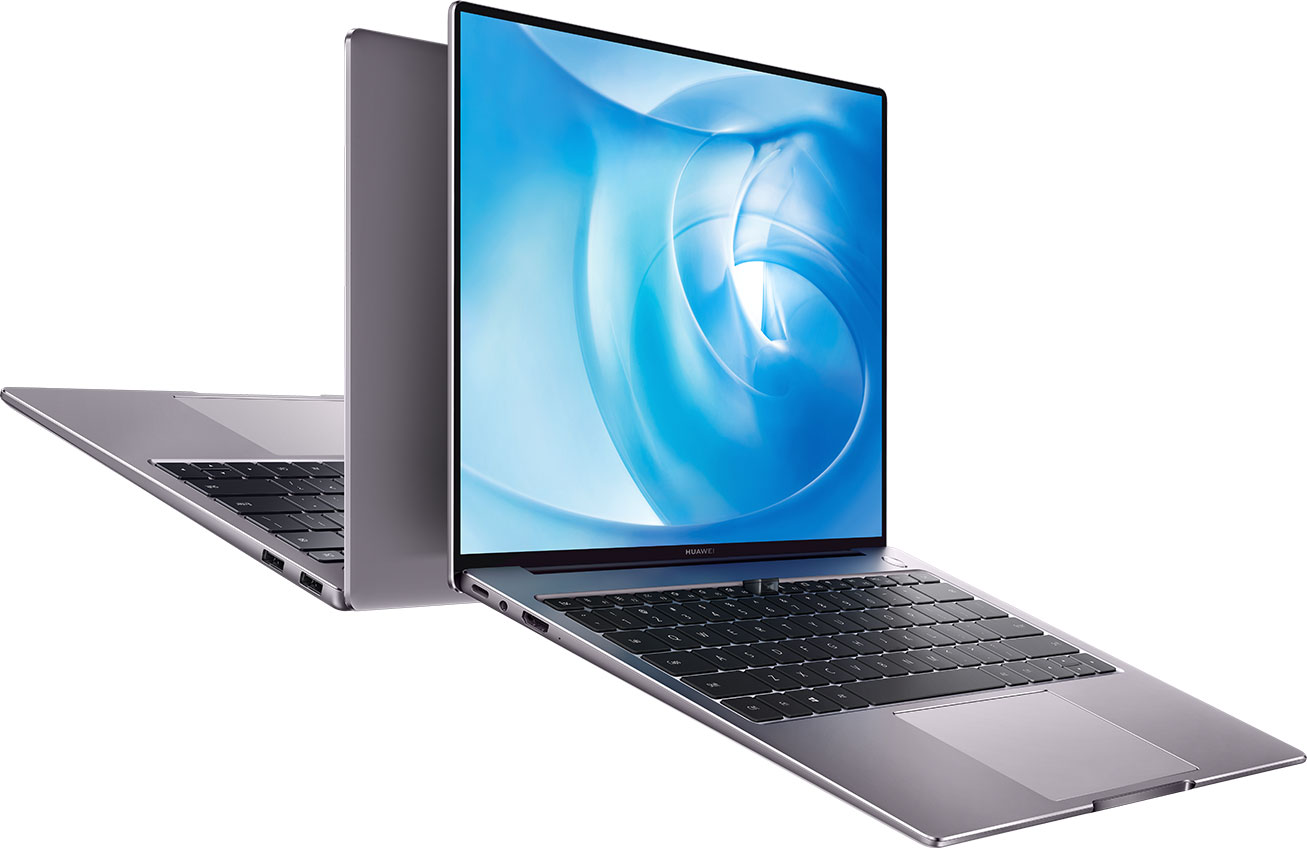 On the opposite side, the Huawei Matebook 14 comes with a screen size of 14″ inches IPS multi-touch-sensitive screen display with a resolution of 2160×1440 pixels.

Huawei MateBook 14’s screen to body ratio is 90%, which is slightly higher than D14 for its tiny bezel. The MateBook 14 has a maximum brightness of 300 nits and a contrast ratio of 1500:1 with the same viewing angle as D 14.

I loved how Huawei hide the 1MP webcam under a false key in the  D 14 Matebook’s keyboard. Whereas, Matebook 14’s 720P HD webcam got almost hidden within its tiny bezel.

However, I cannot deny that Huawei’s these two beasts look beautiful for their minimalist design. I love the similar features like a fingerprint power button that allows me to log in so fast and Huawei Share, which can duplicate my Huawei phone’s screen and copy photos, videos, and any kinds of files without any cable. Most importantly, its 7-9 hours of battery life will make you tension free from going anywhere. From these two, you can choose any of them according to your affordability.

The Differences Between Gaming PCs and Regular PCs

How To Navigate Using Your Mac’s Dock

HP vs. Lenovo vs. Dell: How To Choose the Right Laptop for Your Needs

How to Choose Laptops