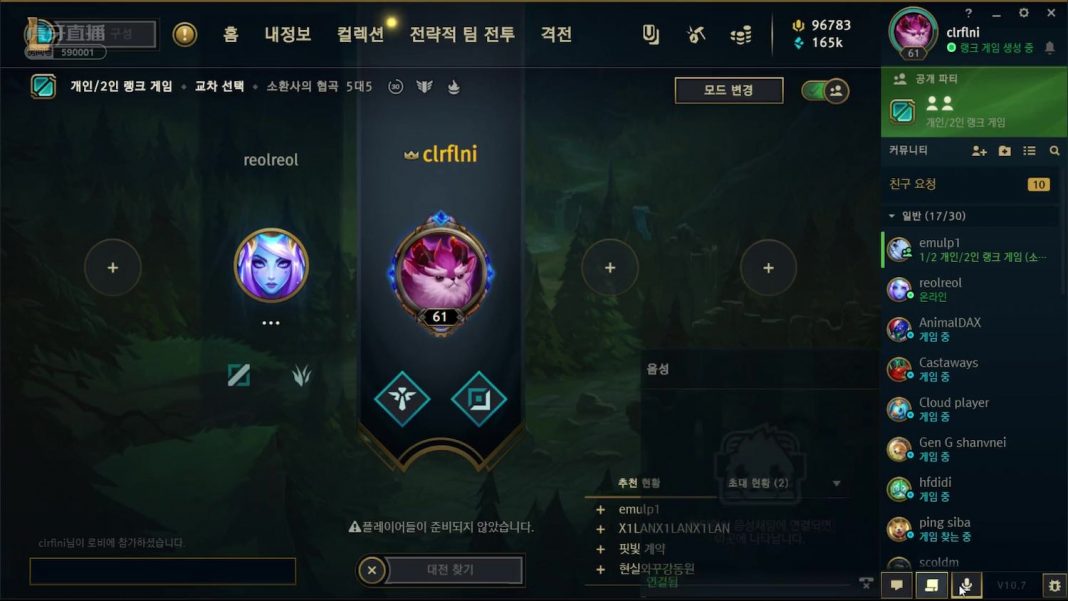 League of Legends is a game that heavily relies on team coordination and teamwork; having someone you can trust in your team during ranked play can give you a good advantage. Unlike Solo-Queue, which can sometimes be a nightmare because you either get paired with excellent players or players that are just awful. In Duo, you can play with a party member, and if you make proper use of the Duo system, it can help you win more games and climb up effectively. Some of the ways Duo queuing improves your skills are listed below.

Being able to play with your friends is a great way to spend your time playing League of Legends and joining probuilds like the Yasuo Probuilds. But when ELO is on the line friendships get sidelined, and you want to win. And you definitely cannot win with people who are worse than you at the game. So, it would be best if you always asked good players to duo queue with you. As playing with better players will not only help you boost your ELO but you can also learn a thing a two from them along the way. You can also buy lol accounts to rank up.

It is highly advantageous to queue with someone who fits your style of play. Because you can both choose correlating roles and pick champions that are good with each other, that way, you can throw in some brutal combos that can lead you to victory. Similarly, two people are better than one at watching the map. As both of you are keeping an eye on the map, it will make it less likely for you to get ganked. Instead, you can coordinate ganks with each other, and when you pull off a good 2-man gank against a laner, you can snowball fast. 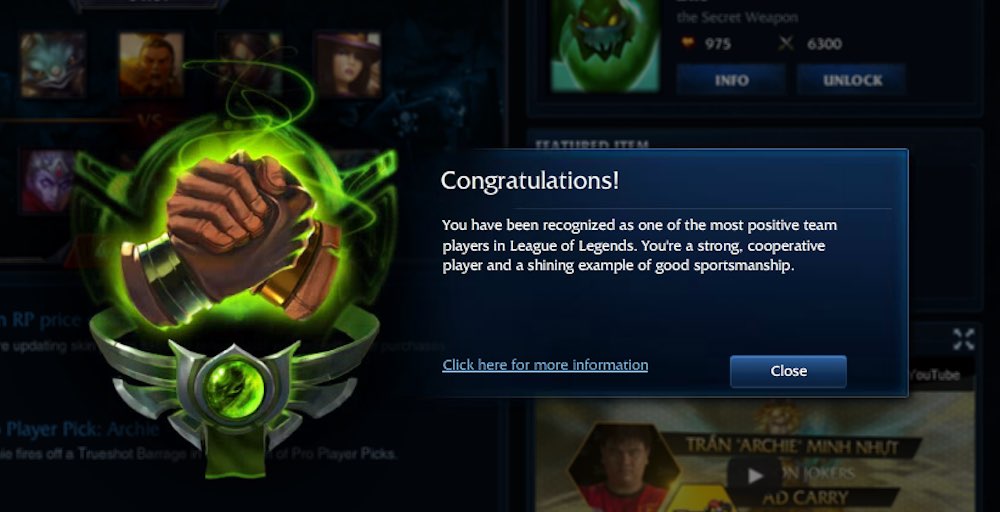 League of Legends is a complex game that relies a lot on making the right calls and making quick decisions. One slow decision can break your team’s entire momentum, and one wrong call can lead your team to a horrible downfall. That is one of the reasons why duo queue is very helpful because the player you queue up with will not only make these decisions for you but will also guide you along the way so that you can make the correct calls in the future.

In games like League of Legends where a single decision can turn the tide of the entire game, having a different point of view can be a lifesaver. Duo queue allows you to have that second opinion. Such as when you queue up with someone, that player can stop you when you are about to make a wrong decision. And that way even if something goes wrong you would not have to feel the self-guilt of having let your team down. This will help you adapt your playstyle accordingly in the future and improve your decision making.

There is no correct way to communicate through the voice chat in solo queue. Which means interacting with your team outside of pings and by typing is very difficult. But when you are Duoing with someone you already have the upper hand as you can use voice chat, which saves you a lot of time as you do not have to type everything. Similarly, unlike using pings which can sometimes go unnoticed voice chat is a solid form of communication through which you can warn your party member about enemies or an incoming gank.