Python is a highly dynamically typed high-level programming language. It was created 30 years ago to improve code readability and developer productivity. One of the main advantages of “python” is the extensibility of the language, that is, a large number of different plug-ins that give the developer additional capabilities. Python is user-friendly, stable, powerful enough, and therefore widespread. Many projects have been created on it, from the smallest to the largest. The leaders of the IT world such as Alphabet, Facebook and Dropbox are actively using Python in their products. It can be used both as the main programming language and simply as a tool for developing extensions. It is used to create web applications, video games, microchips, and application software.

Because of the power, flexibility and popularity of Python, programmers who know how to use it are highly valued in the market. Companies from a wide variety of industries are actively looking for them, and they often have to compete to attract them.

Need to know where Python developers spend their free time

There are several specialized resources for python outsourcing. You can search for developers, especially if you need people with experience and knowledge of English, at CodingForums, Dream.In.Code, Devshed. There they communicate and learn about the latest technologies. Also an active and responsive developer community has formed at Python.org. A lot of developers (again, with knowledge of English) can be seen on Stack Overflow. 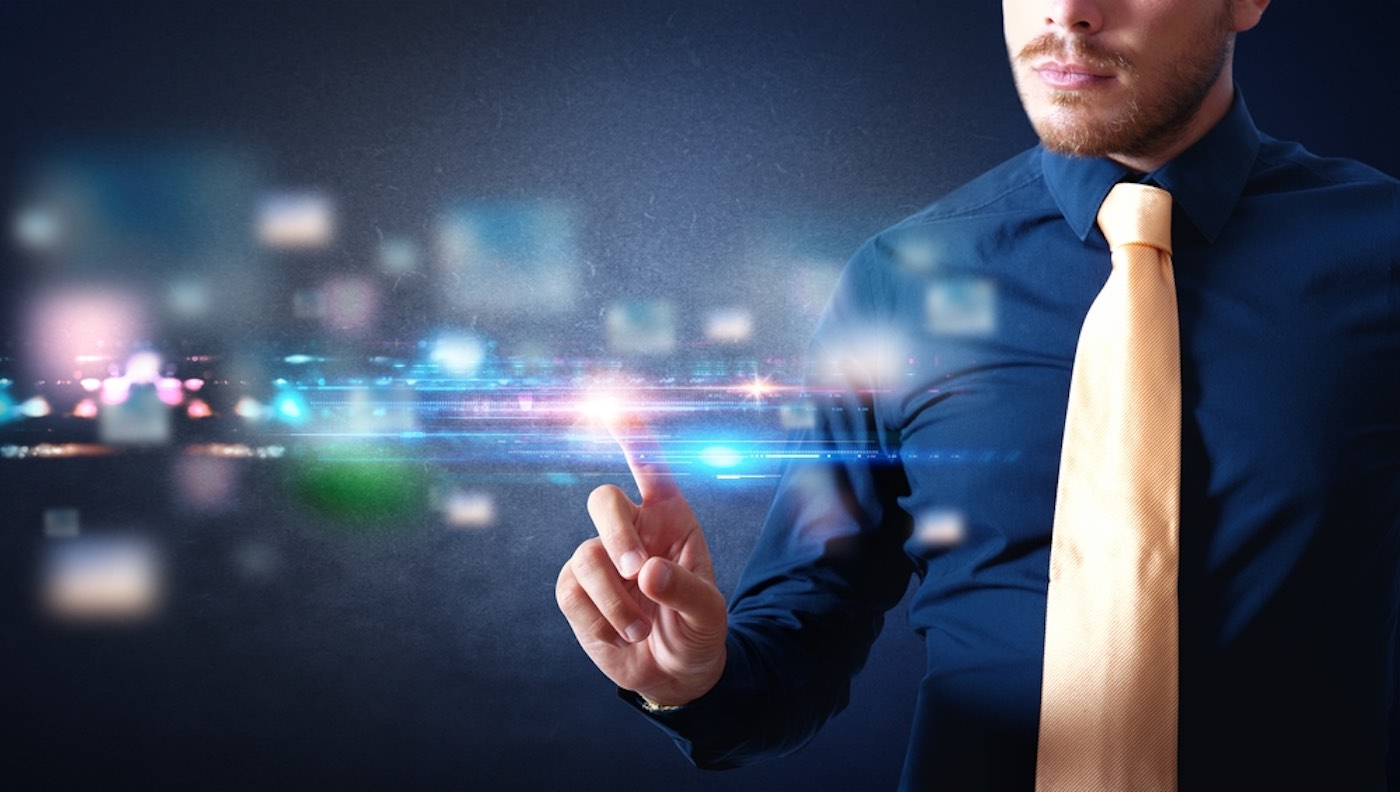 It is worth understanding the problems and tasks of the “pythonists”

In order, at least, not to step on sore calluses. Any recruiter should at least know that Python is often non-trivial and complex tasks. Including:

Building and maintaining large scalable systems. For this, Python in their backend is used, for example, by Facebook and Google. Python is a convenient mechanism for processing and sending data.

Automation of business critical aspects. Python often helps automate tasks that would otherwise require huge amounts of human manual labor. Implementing such moments in Python is both beneficial and helps the business to get rid of critical human errors.

To hire normal developers, it is not enough to find them and at least understand a little about the specifics of their work. You need to understand when they are “ripe” and ready to move to a new place. And what can tempt them (except, of course, salaries and the prestige of the company).

The ability to learn new things. Good Python programmers, like all developers, strive for continuous self-development. They value new knowledge as it is their bread and their future value in the market. It is important for “pythonists” that they can develop in their new team, and not just use knowledge from old libraries.

Real use of Python at work. Surprisingly, some vacancies mention Python, although the language there is only needed to implement simple scripts, and the rest of the time you have to work with other tools.

Open Source support in the company. According to Stefan Richter, if a development team at a company helps develop open source libraries, strong (and simply passionate) programmers will be more motivated to work with it. Plus, it raises the level of current employees.

You need to understand what questions to ask in the interview

Of course, the most important thing is to get in touch. Otherwise, it is not clear who will be recruited into the team. If there is no cool Python developer of his own, or he is busy with other things, it is quite possible to conduct an interview without much knowledge. It is enough to know the right questions.

It is not necessary to have a wide knowledge of python, such questions can even be asked by HR. You don’t have to dive into the code. You can simply see how a person is floating in the question.

How To Create a Fitness App?