Fitbit keeps you fit in style. Fitness conscious individuals are no stranger to Fitbit and its range of products. It is the name to reckon with health. This California based Company focuses on health wearable. From clip-on Zip to smartwatch look-alike Blaze; from adding a stopwatch and digital clock in Flex to integrating wireless technology in one; Fitbit has never lost its focus.

Let’s have a look at what makes sports enthusiast and first-time fitness freaks, a die-hard fan of Fitbit fitness tracker to such a degree that choosing on among them is challenging. 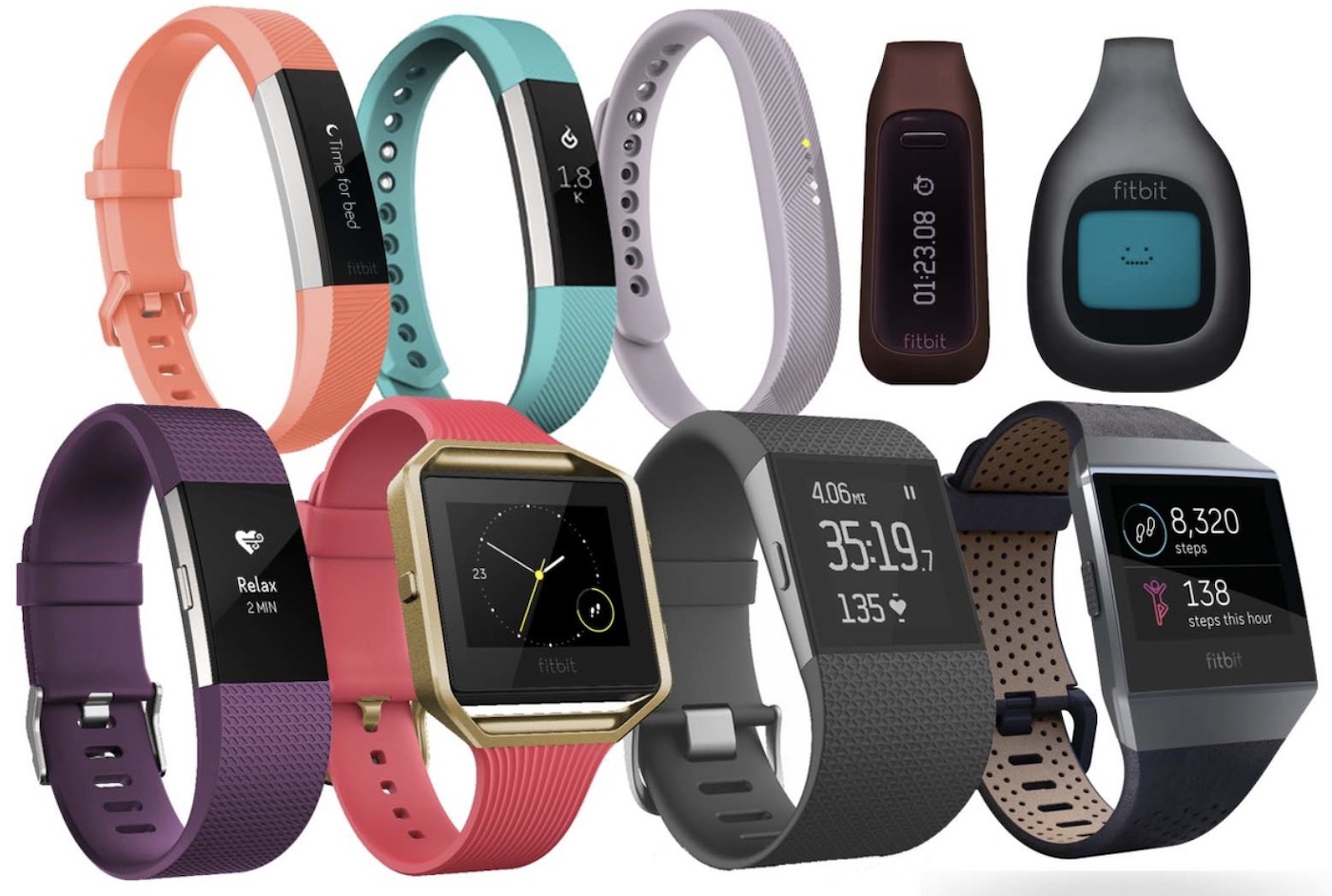 These Fitbit smartwatches are not mandatory to wear for every man. You can also wear other men smartwatches that are found bestselling in the market.

Fitbit’s clip-on – the cheapest with most basic features. Fitbit Zip syncs wirelessly with the smartphone has clock features, monitors steps taken, records distance traveled, measures calories burnt and active minutes. The uniqueness of this fitness tracker is the 6-month lasting replaceable battery and smiley face LCD screen. The smile enlarges as the user remains active on a daily basis. It also displays time of the day and daily statistics.

Similar to Zip but more stylish and powerful – Fitbit One Clip-on. Apart from basic tracking user can access graphs, goals, and quality sleep data by wirelessly syncing to the computer or smart device. The wristband on which ONE can be attached while sleeping is its special attraction.

With this model, Fitbit moved from Clip-on to the wristband. It did away with the display and clock features but added dot LED lights. Each light lit up as the user covered a percentage of the set goal. Very comfortable and flexible in use; Fitbit FLEX performs the very functions it is meant for. Designer accessories are available so the device can be worn comfortably for any occasion.

Beyond the basic tracking parameters; Charge got an additional Exercise mode. However, the most useful feature is the caller-ID. With display being reintroduced, it showed time and name of the person calling. Sweat, rain and splash proof, this Fitbit wristband has the longest battery life within the family.

A technological enhancement from its previous counterparts, Alta is given the ability to alert the user of inactivity and automatically recognize exercises. The display is large thus alerts, notifications and progress can be viewed. Fitbit Alta has inbuilt alerts providing positive feedbacks, encouraging the user to reach the goal.

A hybrid of Charge and Alta, it comes with all good features of both Fitbit activity tracker along with Heart Rate Monitor. Otherwise basic in design and functions, Charge HR is available in black, plum, blue, orange and teal colors.

The first Smartwatch look alike from Fitbit. It comes with a colorful, touchscreen, hi-resolution display with its faces, wristbands and frames customizable. Multi-sport feature and GPS tracking has been introduced. The best part of Fitbit Tracker, Blaze is the ability to control music playback on the smartphone.

This monochrome display tracker is rich in features and performance aka the Men’s Fitbit. Multi-sport tracking, GPS-enabled location tracking and heart rate monitor are most advantages. The GPS features allow the phone to be kept at home. With most of the other features remaining same, Surge does have the potential to become a smartwatch.

Undeniably one variant is better than the other, so depending on the budget and daily activity, choose the right Fitbit while considering the above summarization. 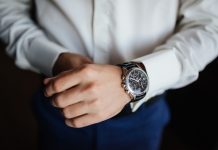 E-commerce is so developed that Marketing has to go Offline? How to combine Online and Offline? What are the Unique Advantages? 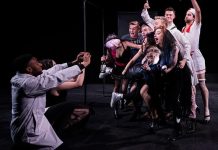 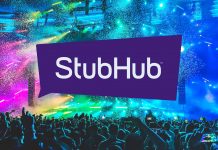 Ring In The New Decade With News From Stubhub! 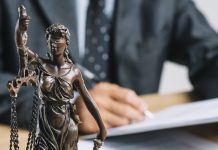 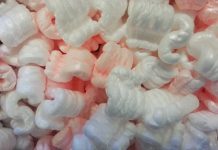 The Facts You Should Know About Styrofoam and Its Effects 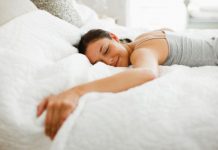 3 Things to Know When Buying a New Mattress 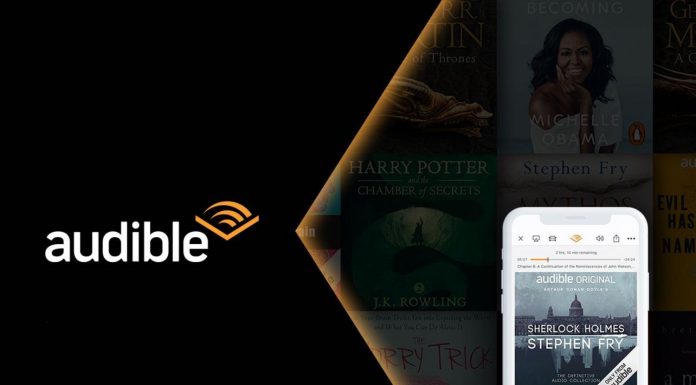 Top Choice this Week from Audible

5 Modern Trouser Styles Every Man Should Own

How To Find Amazing Local Events Happening In Your Travel Destination

Tips for Effective Waste Management for Homes and Businesses

Top Choice this Week from Audible

5 Modern Trouser Styles Every Man Should Own