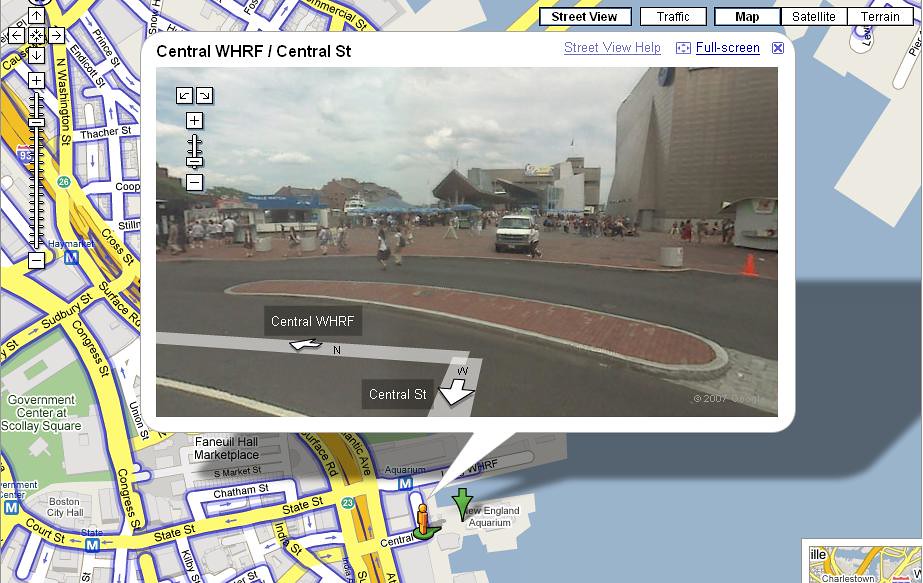 What Is Smart Road Technology?

If you are going for a particular project, the maximum time you will spend before reaching the project site is the road. Till now, most countries follow a humanized control of the traffic system. No matter how many personnel are introduced in the system, they fail to control the system most of the time. Their failure results in traffic congestion, blockades, and even accidents.

Smart road technology is an effective solution to such problems. This idea incorporates different aspects of technology into the traffic system. Some of these technologies involve radar, sonar, CCTV cameras, electronic toll systems, etc. Although the idea is in the nascent stage of implementation, it is deemed to be the future of smart cities by most analysts. Let us look at some of the benefits of smart roads.

Several highways around the world have associated toll systems. In these tolls, money is collected for the maintenance of the highways. Previously, the government-appointed people to collect toll taxes, after which the cars were allowed to pass. However, in the ETC system, the machines will detect the car’s license plates, and the toll will be levied on them.

The car owner can make the payment in designated parts of the machine. Once the payment is made, the toll doors will open. In another system, the toll tax might be added to the car’s account according to the license plates. Such ideas will reduce the congestion that takes place at toll gates.

Traffic stops are another place that experiences a lot of congestion. Installing auto-detection technology will help reduce it. The traffic lights will be fitted with a camera sensor linked to them. The traffic lights will function according to the condition of traffic congestion. Many countries are planning to install this intelligent traffic system.

Road infrastructure will always be very important to control the traffic system. Installing smart sensors that detect the motion of the cars will be highly effective in controlling the traffic. These sensors can track any movement from a distance, measure the car’s speed, and alarm a central system when there is a security breach. Such systems will effectively reduce road accidents.

Roads with an electric charge

The electric road system involves an electric power supply to the vehicles that move on it. There are two ways to supply power to roads- ground-level power source and power lines placed overhead. Tall commercial vehicles can take power from the overhead sources, while all vehicles can take power from the ground-level ones. Therefore, the cars get power charges from the road while traveling.

Solar panels on the road

Since the source of electric power is limited, people prefer to derive energy from other sources. One such source is the sun, and people have devised solar panels to harness solar energy. Installing solar panels on the road will help the traffic system run on the source. As a result, there will be less pressure on the available electric sources, and the road system will also function effectively.

These are some of the aspects and benefits of a smart road system. Some countries have started implementing it, while others are also planning to do so. Smart roads will be an integral part of smart cities in the future. 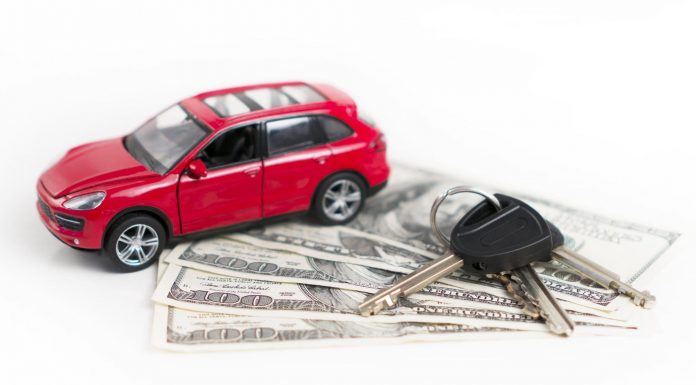 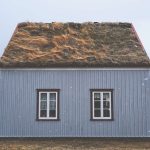 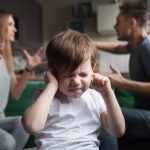 LEGAL
Legally, fathers have as much of a chance of getting full custody as the mother does in a child custody case.

A Guide to Buy Anti-Chafing Thigh Guards This Summer

HEALTH
But before choosing one, learn how inadequate clothing or friction between fabric and your skin can put you in trouble.

What Are The Coolest Hats To Purchase?

FASHION
As such, we decided to discuss some of the most common types of hats that can best compliment your wardrobe today. 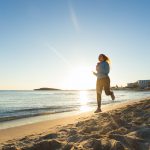