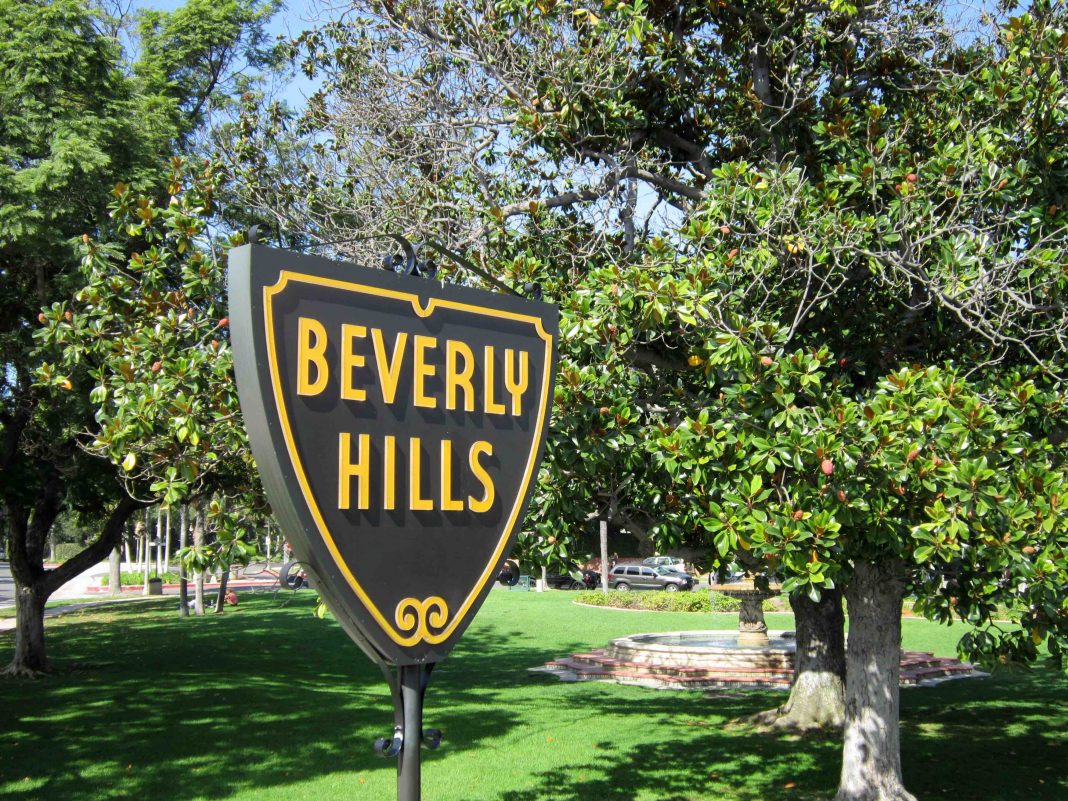 Beverly Hills is one of the most famous living areas in Los Angeles and Southern California. Not to mention that Beverly Hills is also the symbol of wealth, luxury, fame, and entertainment. Many people worldwide are familiar with the town’s popularity as it has been showcased in many songs and television series. However, not everyone knows that Beverly Hills is a relatively small town (compared to its massive popularity) with approximately 35 thousand residents.

Admittedly, due to the massive popularity and tourism, life might be a bit more complicated at Beverly Hills. However, the relationship and roots run as deep as deep waters. Are you planning to move to Beverly Hills and looking for down slope house plans? No worries, you are set to live your best life here at Beverly Hills as it has something to offer to everyone. Read on to learn more about top 4 fun facts about Beverly Hills.

Did you know that the House of Bijan (worth $12 million) is located in Beverly Hills? It might cost you an average of $10,000 to shop at this place, along with the socks not getting lower than $50. Upon entering the House of Bijan, you will first note the massive, breath-taking crystal chandelier (amber colored). This chandelier is made of at least one thousand genuine Bijan perfume bottles. The most famous client’s names of the House of Bijan are displayed on the store’s front. In case you are wondering, the names include Ex-President Barack Obama, Tom Ford, and Arnold Schwarzenegger. 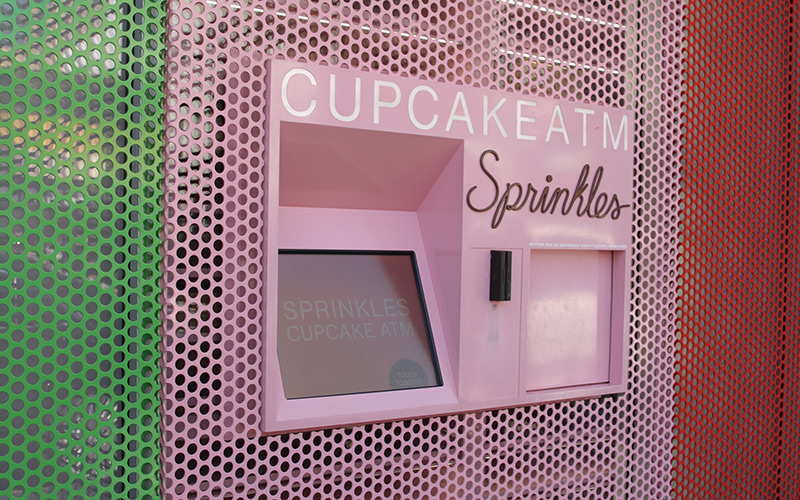 There is something like a cupcake ATM operating around the clock in Beverly Hills for all those who have a sweet-tooth like me. How exciting is that? The cupcake ATM is located at Sprinkles Cupcakes bakery, which is quite famous for their red velvet cupcakes. If you are new to Beverly Hills, you simply cannot miss out on trying this cupcake ATM that works like any other bank ATM. The only difference is that instead of cash, you get freshly baked cupcakes that are beyond delicious.

The Most Filmed City Worldwide 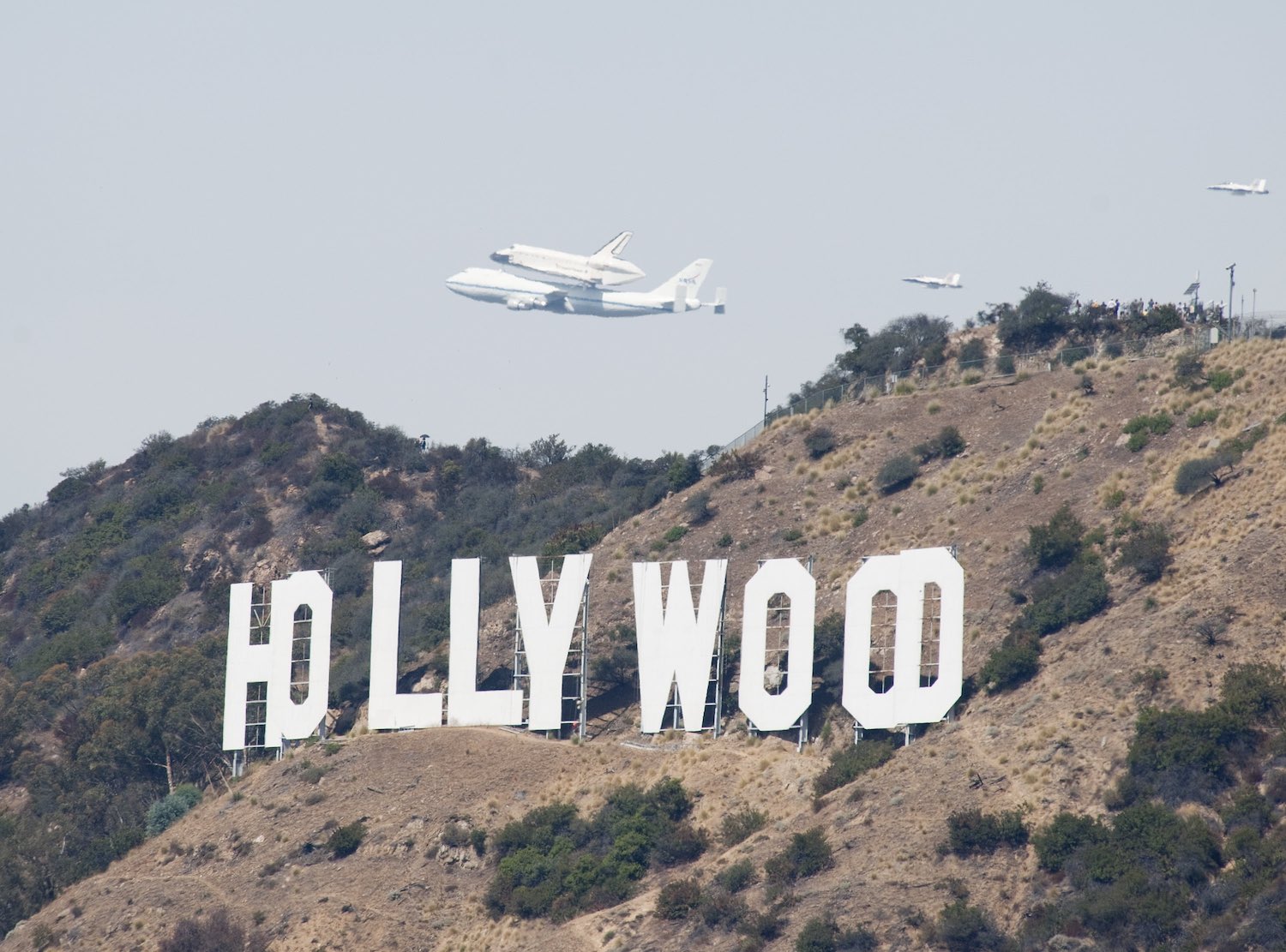 Beverly Hills gained worldwide popularity after the television series ‘Beverly Hills, 90210’ was aired. With that said, Beverly Hills also happens to be the most filmed city in the world. Also known as the American entertainment capital, Beverly Hills preserves the USA’s broadcasting heritage since 1996. Many popular celebrities have attended the world-famous Beverly Hills High School, including Angelina Jolie, Betty White, and Nicolas Cage. The movie “Pretty Woman” was filmed at the Beverly Wilshire.

5 Areas To Pressure Wash Before You Sell Your Home

Tips for Finding a Rental Home That Suits Your Needs

How to Find the Right Home as a First-Time Homebuyer