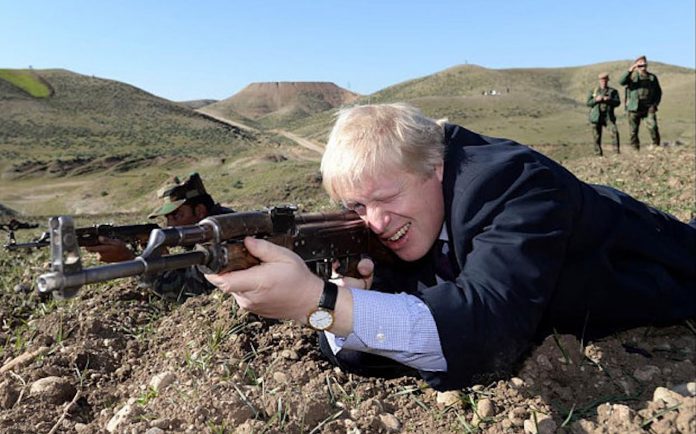 Boris Johnson, the newly appointed United Kingdom’s new foreign secretary, has expressed his feelings about many foreign countries and their leaders well known over the past time. Here we explain why everyone is pissed off at him.

Not to mention his role in Brexit who made everyone in the World so pissed off. Here is Christoph Waltz expressing his view about the Brexit and the British politicians.

Christoph Waltz has some sharp views about the Brexit#brexit #london

Slow hand clap for Theresa May who had endorsed this diplomatic disgrace. Here is a list of all Boris Johnson scenes that made everyone so pissed off at him.

He was accused of dog whistle racism towards the US President in remarks about his part Kenyan ancestry. Comments on the US president’s race contributing to his dislike of the UK.

It seems he screamed when Palmyra was liberated ”Bravo Assad’!

Went to the front line against ISIS, didn’t pay for his drinks bill in Kurdistan, and irritated a whole load of Foreign Office people

Told it was a security risk to visit Palestine because he said BDS were a bunch of corduroy wearing lefties so he got his meeting with Palestinian officials cancelled.

Referred to black people as ‘picannies’ with ‘watermelon smiles’

‘AIDS ridden choristers’ and ‘gratification of the plantain’

Astonishingly, he accused the whole city of Liverpool of wallowing in ‘disproportionate’ grief after British national Ken Bigley was murdered publicly by Al Qaeda in Iraq. 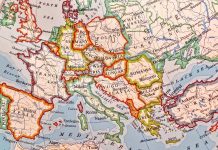 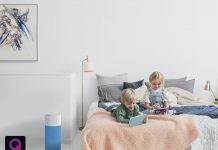 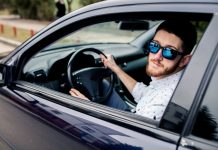 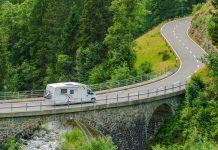 How Much to Budget for a Rental Van in Cardiff 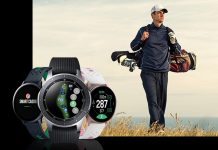 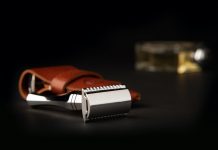 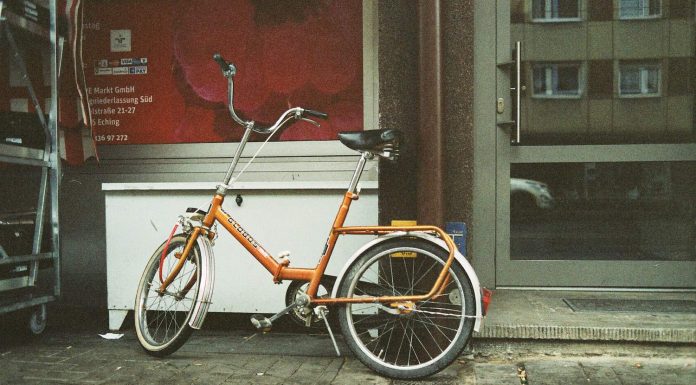 Why Folding Bikes are a blessing for Women all around

8 Helpful Ways to Increase the Range of Your Ebike 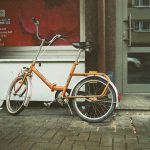 Why Folding Bikes are a blessing for Women all around 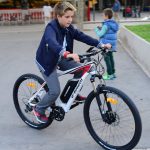 8 Helpful Ways to Increase the Range of Your Ebike

SPORTS
Ebikes are the leading champions in the bike game as they provide the best of reliability, comfort, and speed. 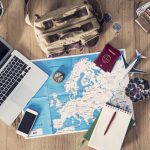 How will a Remote Online Notary Service for Attorneys Benefit You

LEGAL
Online notarization is the wave of the future, and it can be a tremendous benefit to your law practice. 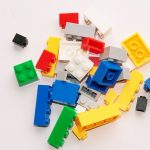 Features of A Great Internet Plan for Your Business

BUSINESS
From communication and public relations to advertising, from storing financial records to managing human personnel – everything is being done with the help of internet tools. 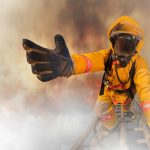 4 Signs That You Need to Upgrade Your Fire Protection Equipment

BUSINESS
When was the last time you took a good look at the fire protection measures and equipment that you have in place?