Drug charges are severe, and the resultant penalties have long-term consequences. Such an allegation arises when you possess, manufacture, use, sell or distribute any illegal or controlled substance like marijuana, heroin, or cocaine. Drug crime convictions attract heavy fines, imprisonment, and loss of child custody, among other penalties.

For protecting the general public from exposure to banned drugs, government authorities closely monitor their movement. A qualified and experienced legal team like the one available at https://criminal-lawyer.com.au protects your rights by strongly defending your case.

The services of a criminal defense lawyer when facing drug charges helps preserve critical evidence in your favor. Hiring specialized legal representatives initially also protects you from accidentally providing law enforcement with information they can use against you. 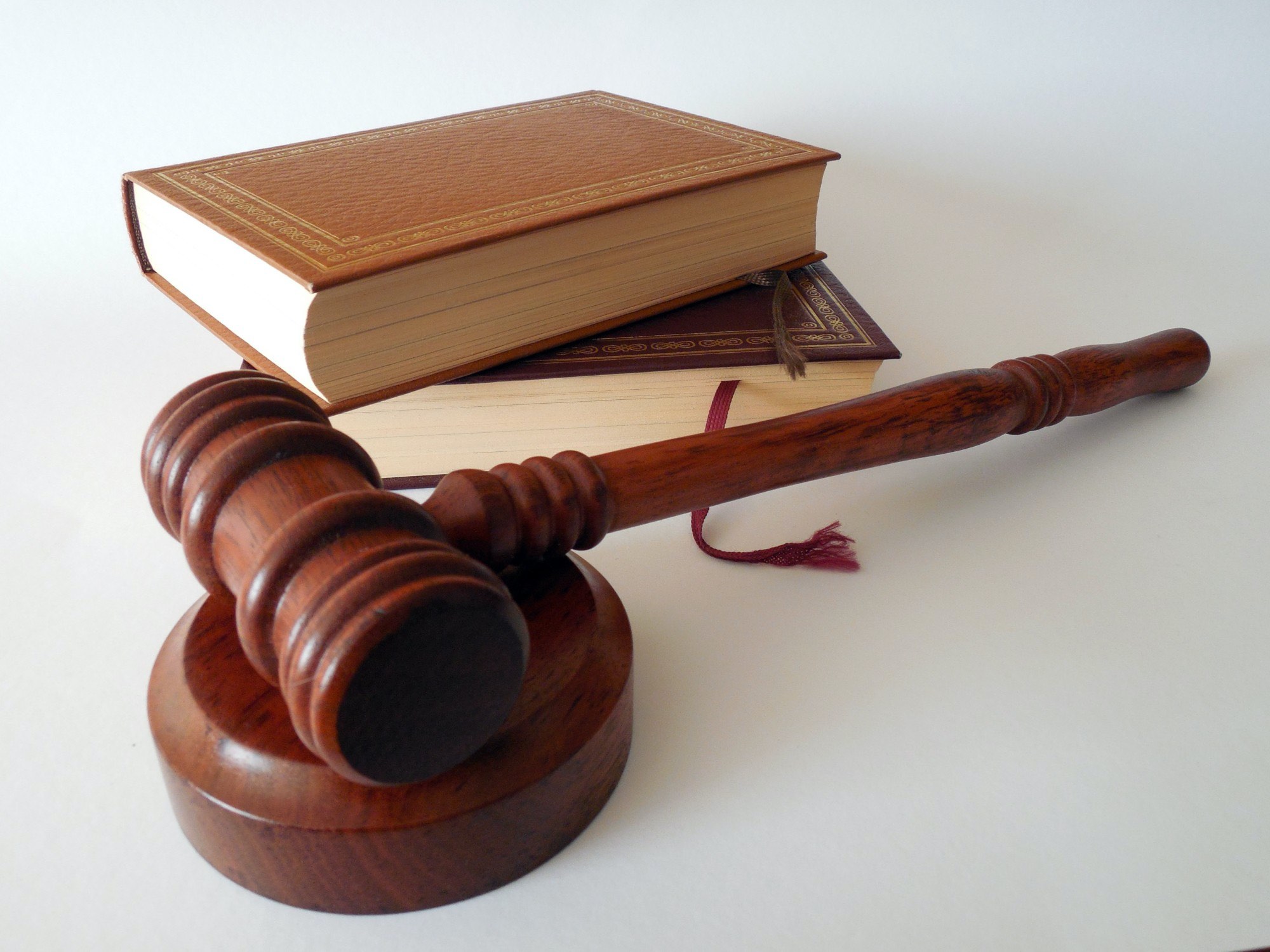 You can positively impact the outcome of your drug case by partnering with a seasoned defense attorney having a diverse pool of litigation strategies. Their awareness of drug laws helps them adopt a logical approach by:

Digging deeper helps criminal lawyers to uncover the basis of the search, seizure, or arrest you have been subjected to in the first place. Did law enforcement agencies have sufficient evidence to issue a search warrant and initiate an investigative examination of your person, vehicle, or property?

If further examination reveals that your constitutional rights were violated, the drug charge itself is not valid. In the absence of reasonably suspicious grounds, inconveniencing and humiliating you is not justified. It significantly weakens the charges levied by the authorities, given there is no basis for an argument.

Studying all the available evidence is revealing as it helps assess whether your prosecutors have a strong or weak case against you. Where the evidence is noticeably weak, your attorney will approach the state to negotiate an amicable dismissal of all charges.

They can argue that the drugs found in your possession are legal by proving that the substance confiscated has not been accurately tested. There is always a possibility that the sample was misplaced, mislabelled, destroyed at some point, or the testing equipment was malfunctioning at the time.

Attorneys are aware of how tricky it is for your prosecutors to establish that you knowingly kept illegal drugs in your possession. A banned substance discovered on your person, property, in your baggage, or vehicle could also have been planted. 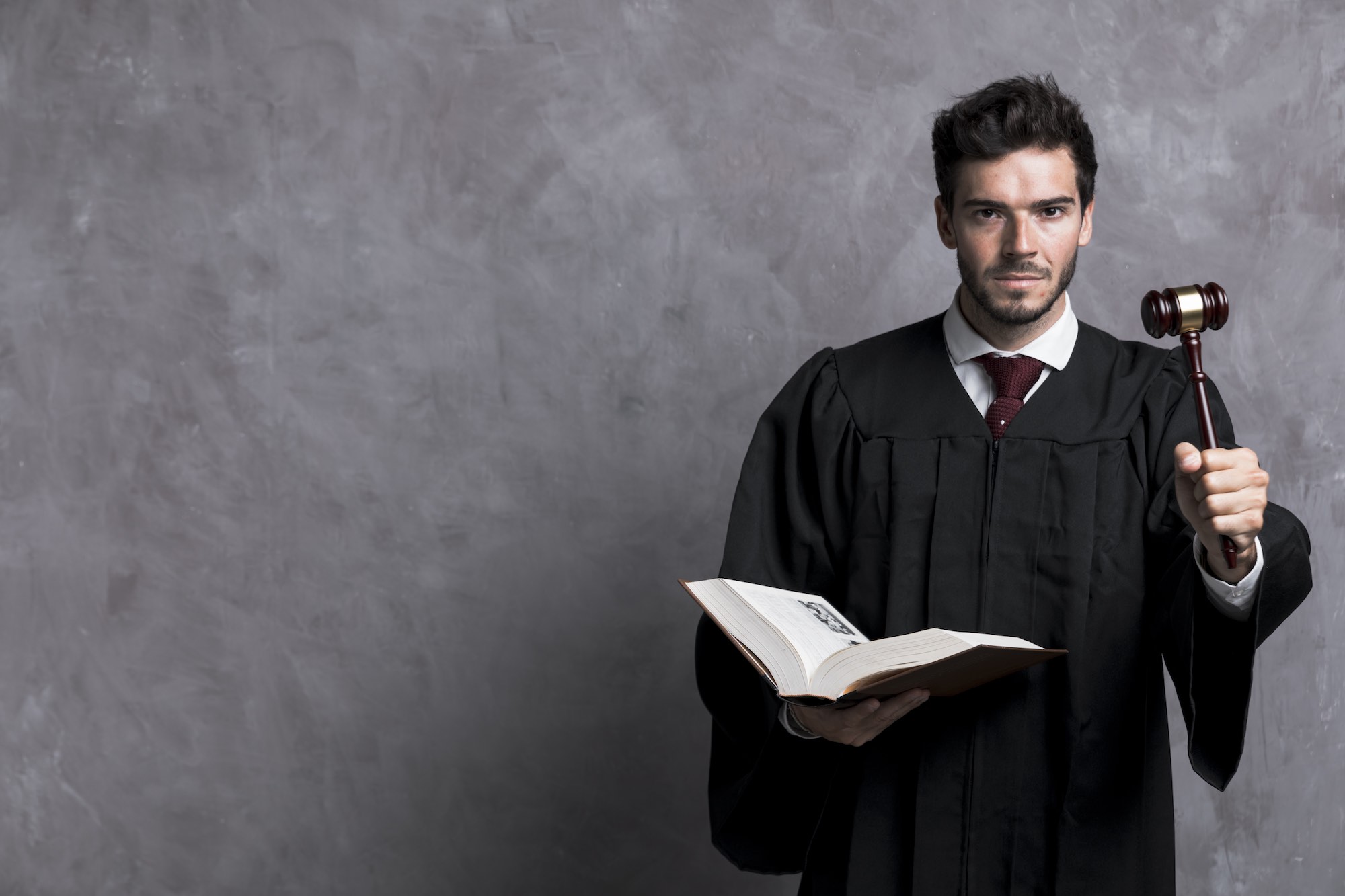 An odorless, tiny and nondescript drug package can be overlooked for months and discovered much later, making it challenging to identify the accused correctly. When your experienced criminal lawyer proves that you are clueless about the existence of these drugs or they belong to a third party, there is no valid case.

The burden of backing the drug charges lies on the prosecution, and until they can support their claim without a trace of doubt, you cannot be convicted. Even if your case heads to trial, your legal aid will prepare extensively to fight it out in court by questioning witnesses and collecting more evidence.

Consult with a criminal law firm that boasts 24-hour availability, an encouraging track record, and years of relevant experience.

How to Claim Workers’ Compensation for Psychological Injuries at Workplace 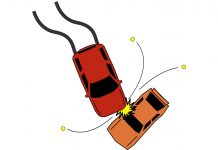 How to Prove Fault in a T-Bone Collision 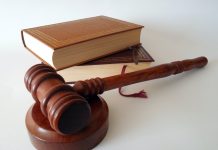 The Four Phases of a Criminal Trial Explained 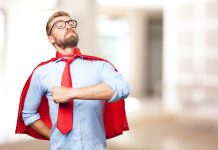 The Difference Between Assertiveness and Aggression 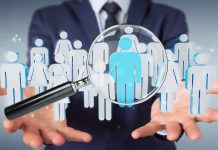 5 Tools To Optimize Your Staffing Solutions 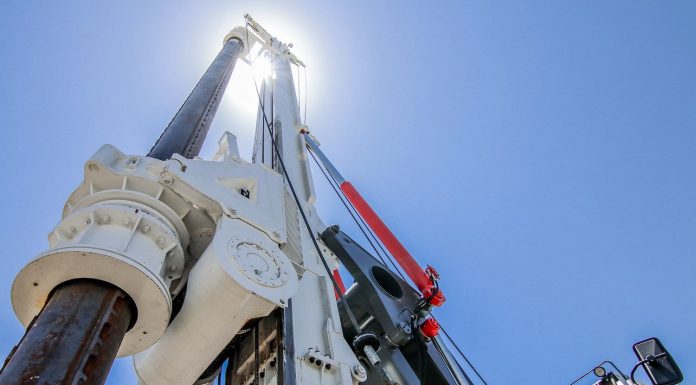 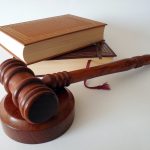 The Four Phases of a Criminal Trial Explained

LEGAL
If you are being prosecuted, find yourself an excellent Rochester criminal lawyer before you go any farther. Don’t make the mistake of going to court alone. 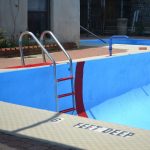 HOME IMPROVEMENT
But, before you jump the gun and sign a contract with a pool contractor, here are the key things you must know about a vinyl pool. 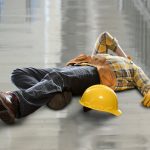 LEGAL
There are several red flags insurance claims investigators should be looking for when investigating a claim. 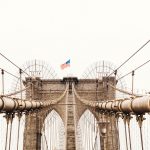 Broker Fees for NYC Apartments: To Pay or Not to Pay

FINANCE
Let's explore some of the latest trends and guidance as it relates to broker fees. 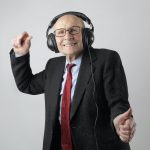 PERSONAL
Choosing just the right gift for this person is essential.