Music is an art form that speaks to the soul. It’s a method of communication that makes you feel the art rather than processing it through your senses. Few art forms can make the hair on your arms stand up, and music is certainly one of them. However, each person has a different kind of preferred music genre. Some people like modern contemporary music, others like country, and yet some connoisseurs prefer classical music. True enthusiasts claim that music is like wine. The older it is, the better it is. Though millions around the world would beg to differ, you can’t help but acknowledge classical music and its influence on modern art.

Classical music holds a special place in the hearts of millions of people worldwide. The sheer technicality that went into producing some of these pieces has left the world in awe centuries later. Though our tastes have starkly changed, there are people out there who appreciate a good piece from time to time.

Perhaps one of the most famous classical pieces of all time. You may not have ever known the name of this piece, but surely everyone has heard it at least once in their lifetime. A staple for just about any and every classical music festival, this piece is one of the most emotion-inducing compositions you will ever hear.

The change between seasons is stark yet subtle and leaves the listener stars truck as to what is happening in the piece. Vivaldi created a special timeless piece that stands true to the test of time. This should be one of the staples on your playlist as a classical music enthusiast. 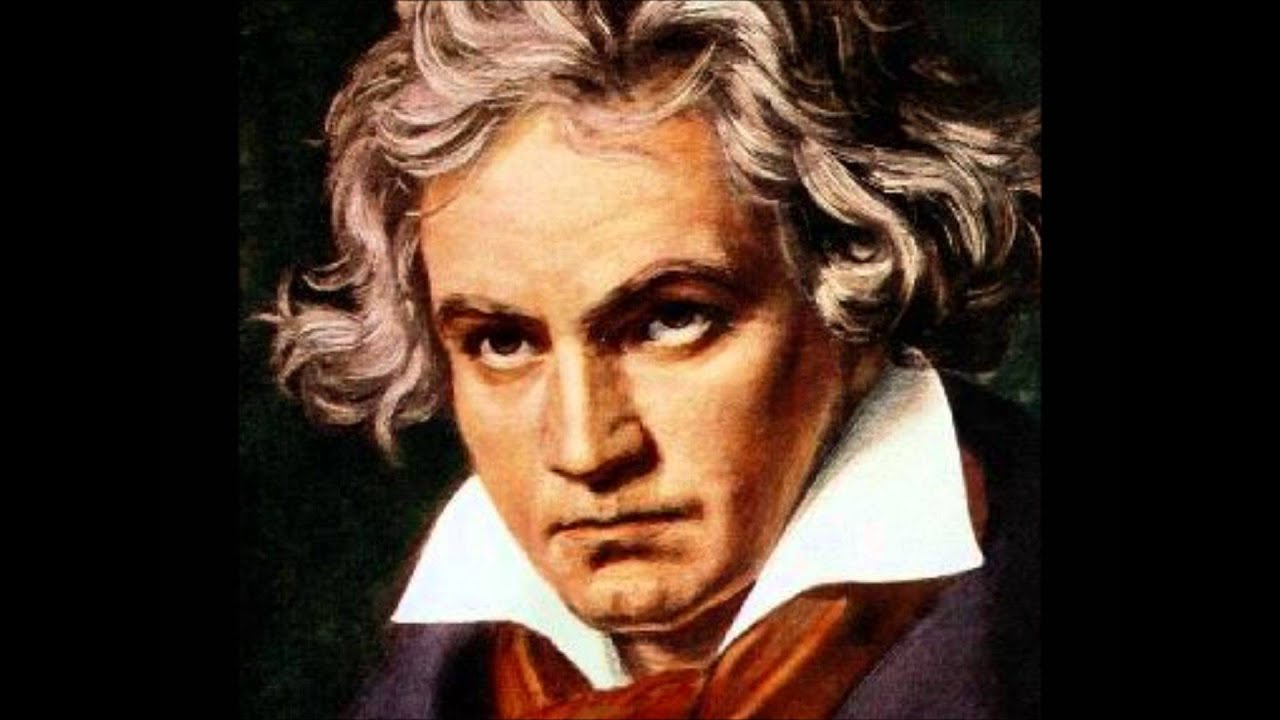 The Turkish March is another piece that stands right up there with the best of them. The melody in the piece is one that is likely to inspire both positive and negative feelings inside the listener. The piece is meant to pay homage yet also mimic the Turkish street music of those times.

Little did the composer know that centuries later, people would strive to learn the piece to display their musical prowess. The piece is considered one of the most important compositions in music, and students worldwide strive to learn the Ronda All Turka.

Learning the compositions gives one a sense of bragging rights as it justifies the time spent in the learning process. The song is far from an easy piece, yet not extremely complex either.

Toccata and Fugue by Bach 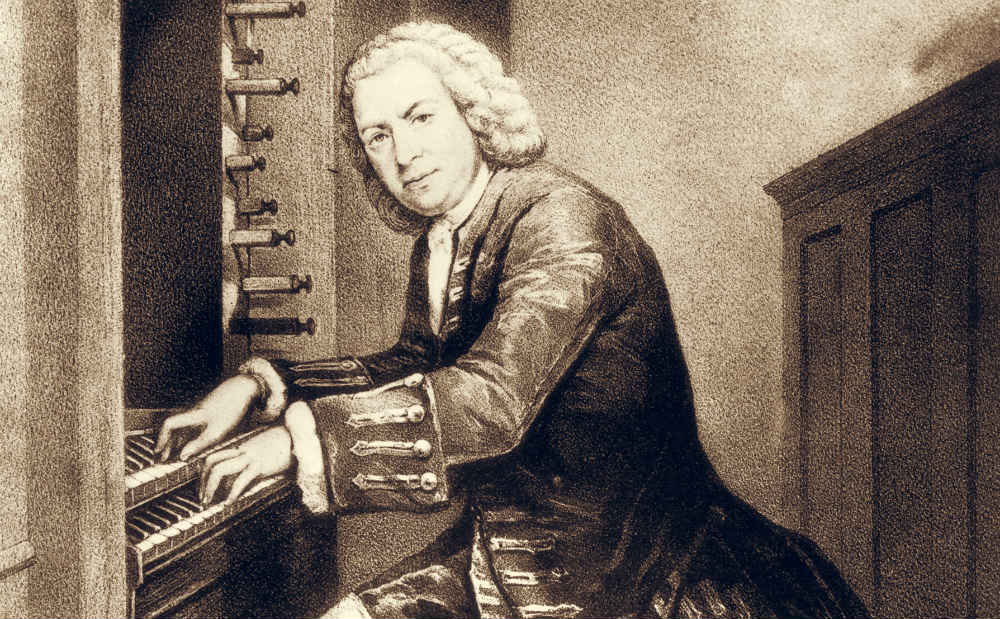 This is arguably one of the scarier pieces on the list. We have all heard it, and millions have traditionally associated it with a sense of horror, dread, and fear. However, once you get past the initial schematic shock that we are used to, you can begin to appreciate the sheer majesty of the musical composition.

Bach made a piece that truly stood the test of time as it is still one of the most widely known musical pieces out there. Even if you don’t know what it’s called, you would still be able to identify the piece by its dramatic opening. With that said, it may not be the first song you choose as a newbie to classical.

The composition can catch you off guard, and the cacophony of notes can be rather jarring at times. However, if you do stick with it and wait it out, the sheer beauty of the piece comes to light soon enough. If you can appreciate this piece, you can surely call yourself a classical music enthusiast.

The true name of the Fur Elise might never be known. The composition was discovered a fair time after Beethoven died. The piece radiates as one of the sweetest pieces ever played on the piano.

Most of Beethoven’s pieces are very well known. Along with the 5th symphony, this would arguably be one of the most famous classical pieces ever written. Beethoven as a composer and the Fur Elise are great starting points for someone looking to develop an interest in classical music.

A little night of music by Mozart 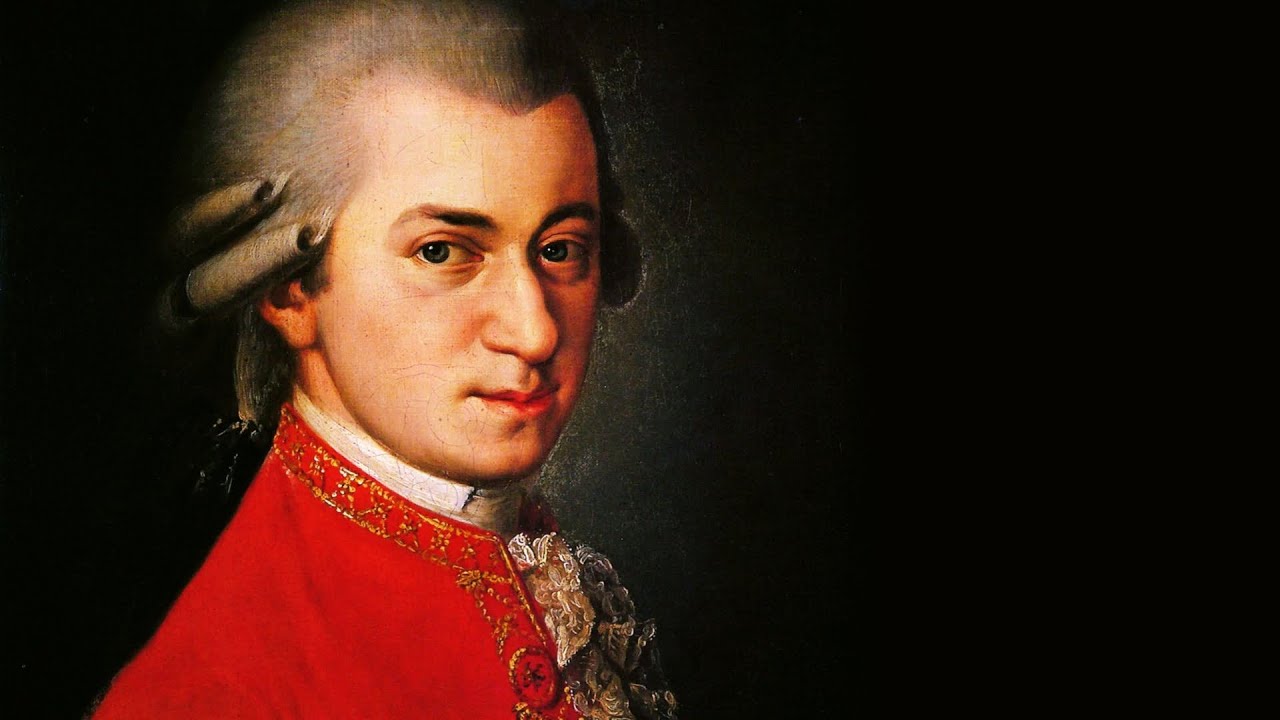 Though the technical name for the piece is Serenade 13, in G Major, let’s stick with the easier variation of the name. Mozart was arguably one of the top 5 classical composers. He is also known for being one of the most technical yet easy to listen to composers.

This piece radiates fun, laughter, and a good time in general. There isn’t much more to say other than that, so let’s leave it there.
If you plan on having a fancy evening and want to liven up the place, this is your go-to composition.

The 5th Symphony by Beethoven

This is perhaps the most famous piece of classical music in history. The 5th symphony is one of Beethoven’s finest pieces of work and remains a staple in classical music events. You may notice that the list stands dominated by the work of the most well-known composer of all time.

The 5th is a great composition to consider if you plan to develop an interest in the art form of classical music.

The majority of Beethoven’s music is fairly easy on the ears and is digestible for just about everyone. Take the first step and start listening, and you are sure to fall in love with him as a composer and the genre of music.

Classical music really is for everyone if they give it a shot. Understanding what the music has to offer and relating to the art is an amazing experience that few people will know.

From the Seasons to the 5th, we covered some of the most famous pieces in classical music that we think you should consider. Listen with an open mind, relax, and let the music speak to you.

Everyone takes away something different from each piece.

How Do I Decide What Instrument To Play?