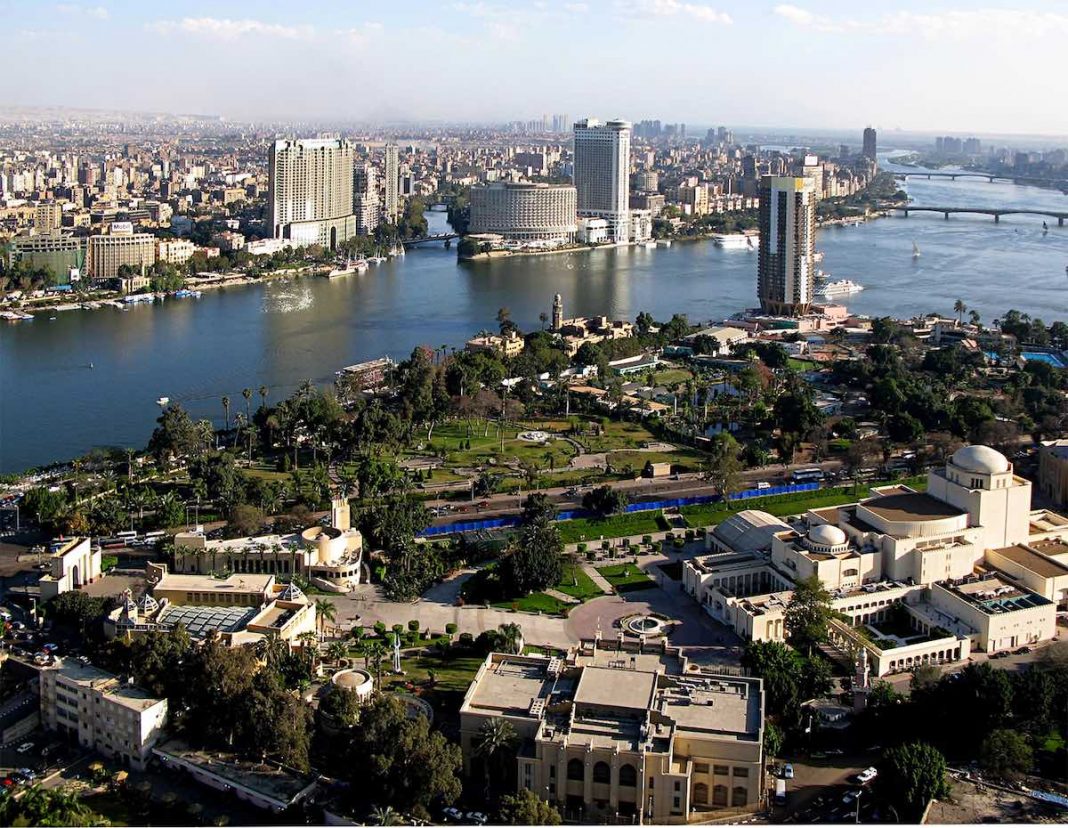 Egypt is weeks away from signing up a major Arabian Gulf-based property developer to spearhead the development of a 150 billion EGP capital city the size of New Cairo, a senior minister said yesterday.

The Egyptian government will probably relocate to the new capital, which will be located east of Cairo and take 12 years to build.

Ashraf Salman, Egypt’s investment minster, said the city is set to get the green light at a conference being held next month in Sharm El Sheikh. “We are talking to a master developer. A signature will take place by the conference, and after that the construction will begin,” he announced. Mr Salman declined to specify the name of the developer, citing a non-disclosure agreement, but confirmed that UAE parties have been involved in the negotiations.

Dubai-listed Emaar was recently linked to the construction of Egypt’s proposed new city. Egypt’s prime minister Ibrahim Mahlab, on a visit to the UAE this month, said the Dubai developer would play “a key role” in building the new capital city, according to state news agency Wam.

Emaar did not immediately respond to a request for comment.

Mr Salman said the new city had not yet been named, and is currently in the “branding phase”. It is to be built on the road to the Ain Sokhna, to the east of Cairo towards the Suez area, and will be at least the size of New Cairo, which covers 70,000 acres.

“We’re talking a very big city. It is just the size of New Cairo itself … It is the ‘new New Cairo’,” the minister said.

It emerged last year that Egypt was considering building a new capital, and relocating government buildings, ministries and foreign embassies from central Cairo. But this is the first confirmation of the size and cost of the development, the timescale, and when it will get the go-ahead.

The Egyptian government will “most probably” be relocated to the new city, Mr Salman said. “It is a whole city, with shops, retail, new industrial areas, new commercial areas, the government buildings and cities, residential areas,” he said.

Mr Salman was speaking on the sidelines of the Telegraph Middle East Congress in London. He told delegates that Egypt’s new capital would be built and funded entirely by the private sector, proving that Egypt is “really committed to an open-market economy”.

“The government will incur zero cost in the city, and this will be totally developed, master planned and executed by a private sector company – a developer from the Gulf,” he said.

Egypt is expected to seek billions of dollars of foreign direct investment at next month’s donor conference in Sharm El Sheikh.

Opportunities across the energy, health, infrastructure, education, property and retail sectors will be presented at the event, Mr Salman said. “We will be offering around 25 projects in different sectors, amounting to around US$30bn,” he said. Deregulation of the electricity sector will also provide opportunities to outside investors, he added.

Arabian Gulf states have thrown their support – and wealth – behind Egypt since the overthrow of the former president Mohammed Morsi in 2013, with the UAE, Saudi Arabia and Kuwait giving more than $12bn in aid and other assistance.

Karim Awad, the chief executive of EFG Hermes, said at the conference in London that job creation was now a major priority for Egypt. “One of the things we would like to see from an economic perspective is the creation of sustainable job opportunities,” he said.

Tell us what do you think about this project?

Dubai Travel GUIDE 2020! TOP Places to Visit For You

All You Need to Know About Dubai Visa Through Property Ownership

The Run from Abu Simbel to Alexandria