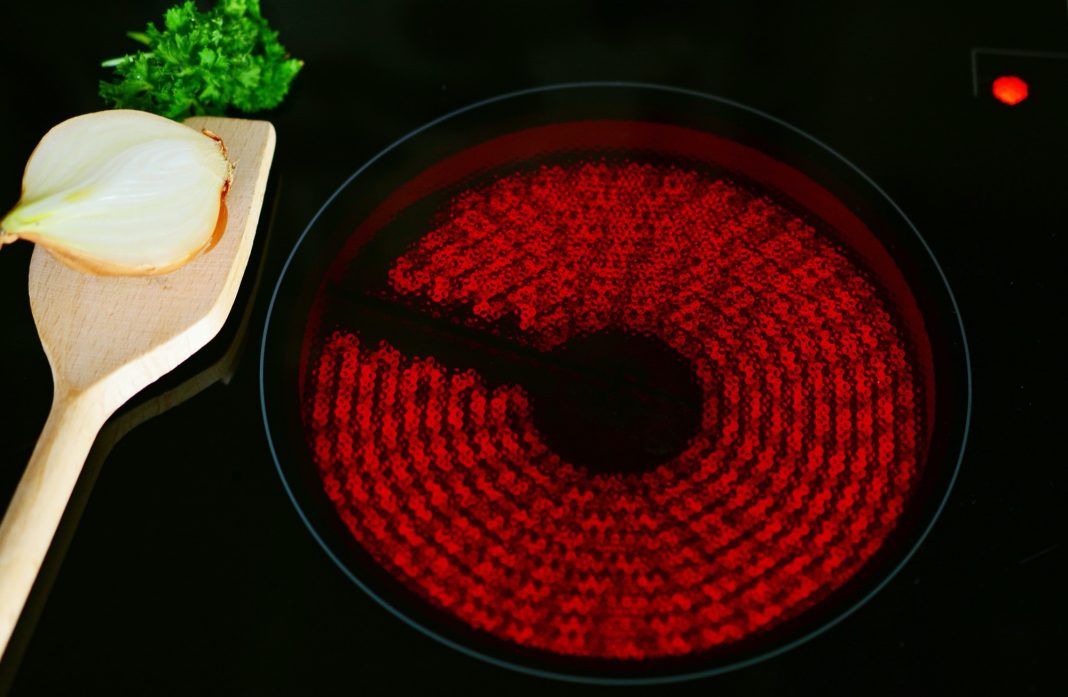 Are Gas Stoves the New Cigarettes? asks The New Republic since it points out the very real danger that gas stoves can cause lung and other cancers in families which use them, even when the oven is turned off.

But, the article suggests, we may have learned some lessons from our long battle with cigarettes, and the public may be quicker to accept that even minute amounts of carcinogenic substances in the air can be deadly, and possibly cause thousands of deaths if some action isn’t taken.

That’s why the article quotes extensively from public interest law professor John Banzhaf who started and led the nonsmoker’s rights movement by getting smoking restricted and then banned on airplanes, and later on the ground (including even in some apartment and even private homes).

Banzhaf points out that it was initially very difficult to convince either scientists or the American public that the small amount of known cancer-causing chemicals in drifting or secondhand tobacco smoke (“Tobacco Smoke Pollution”) could possibly cause cancer in nonsmokers in the same room.

Now, at the New Republic notes, “Last week, The New York Times reported a new study strongly suggesting that gas stoves may be poisoning people in their homes.  . . . For over a decade now, there’s been a steady stream of well-reported articles indicating . . . that gas stoves . . .  are in fact associated with increased risk of adverse health outcomes, including childhood asthma.” 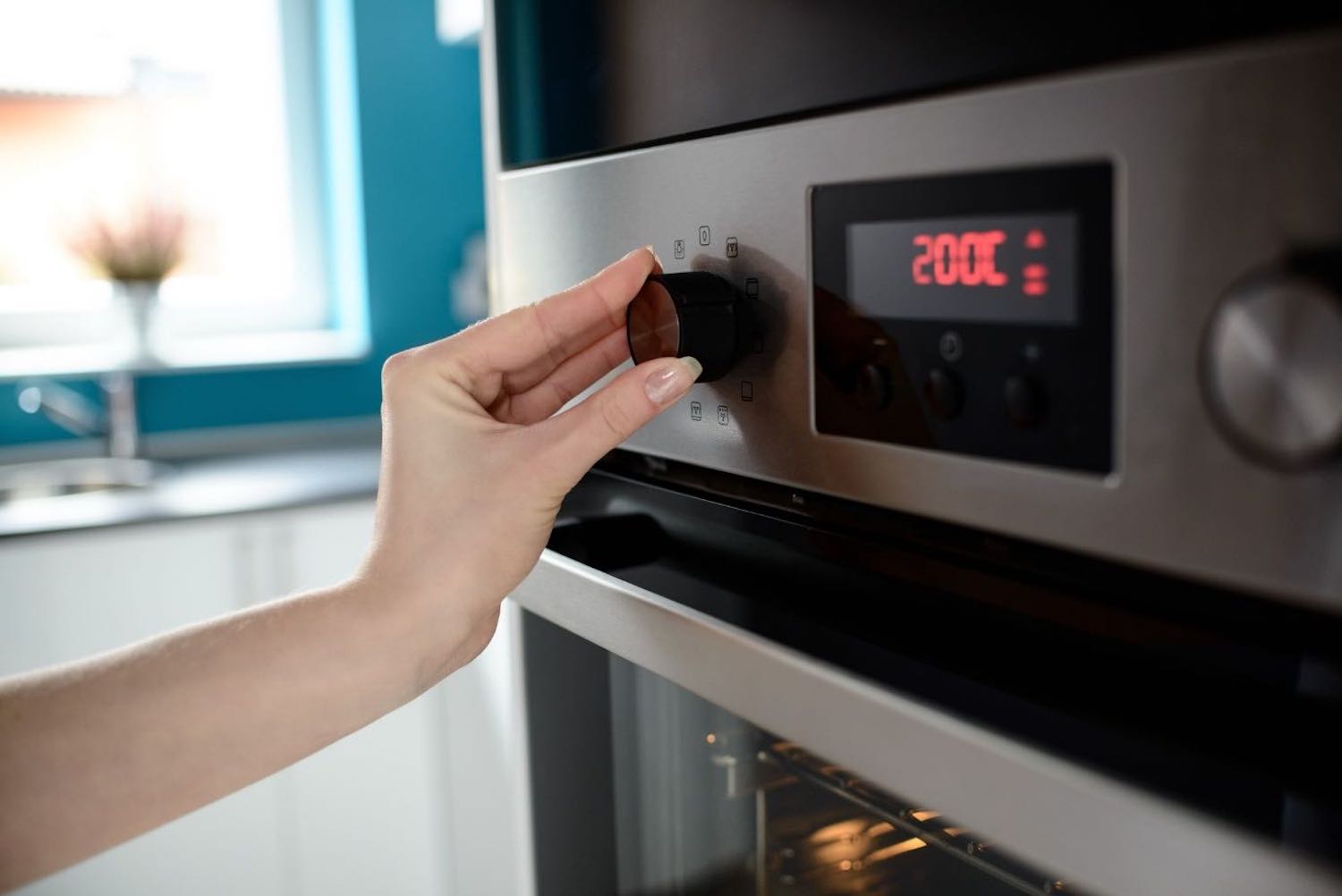 The article explained that “In the study reported last week, researchers sampled unburned gas from 159 California homes and found each of the samples contained chemicals recognized as hazardous by the Environmental Protection Agency, including benzene. The fact that the amounts were low should not reassure people, this report made clear.  ‘There really is no safe threshold”

So, like smoking, gas stoves can cause cancer and deaths from cancer, even when they are turned out.  The way to deal with tobacco smoke pollution – led by efforts by Banzhaf and his nonsmokers’ rights colleagues around the world – has been to ban smoking in many indoor areas, including now even in some private apartments and homes.  But can we ban gas stoves the same way, and for the same reasons?

But, the law professor explains, we can and probably should provide warnings to unsuspecting users by the government and in ads for gas stoves as we do with cigarettes.

Everything You Need to Know about Lymph Node Biopsy

What Is The Average Payout For A Mesothelioma Case?