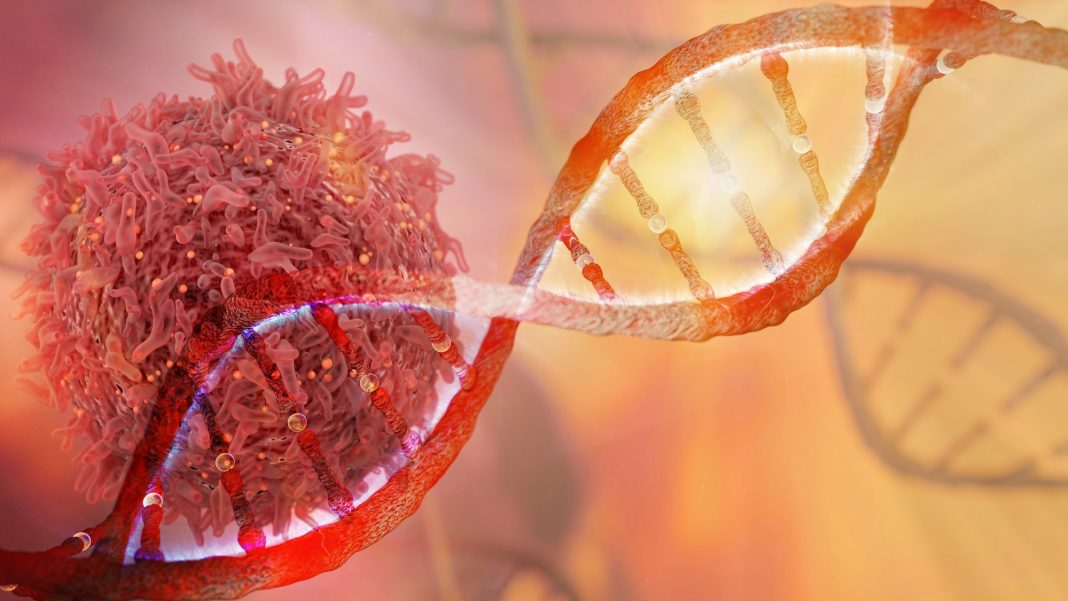 Gene editing with CRISPR/Cas9 has been an exciting new technology that might help edit HIV-1 out of the human genome. But will it make a difference in the effort to find a cure for AIDS?

CRISPR/Cas9 is a gene-editing tool that means “Clustered Regularly Interspaced Short Palindromic Repeats.” It was discovered around 2012 and has since then revolutionized man’sability to edit genetic material — while scientists used only to add genes, they can now delete and edit them as well. This method opens up fantastic new possibilities and opportunities for research into potentially severe diseases like cancer and Alzheimer’s disease. It holds immense potential for finding an HIV cure.

However, there has been some conflicting information circulating about the usefulness of CRISPR/Cas9 for HIV research. This article will take a closer look at the current state of affairs and what researchers are saying on this topic.

Before discussing gene editing itself, it is essential to understand how the human body typically functions when there is no infection with HIV.

When the virus enters one’s body, it will enter an activated CD4 cell which starts producing viral RNA. This viral RNA serves as a template to produce new viruses, so the production of new viruses can continue without the need for further (exogenous) viral infections.

It is important to note that these viruses do not contain the typical “HIV genes” like tat and rev, but rather fragments of RNA from human cells, which will be used as a template to produce new viruses — this makes it difficult for one’s immune system (the yellow stuff in the schematic) to detect and kill them. 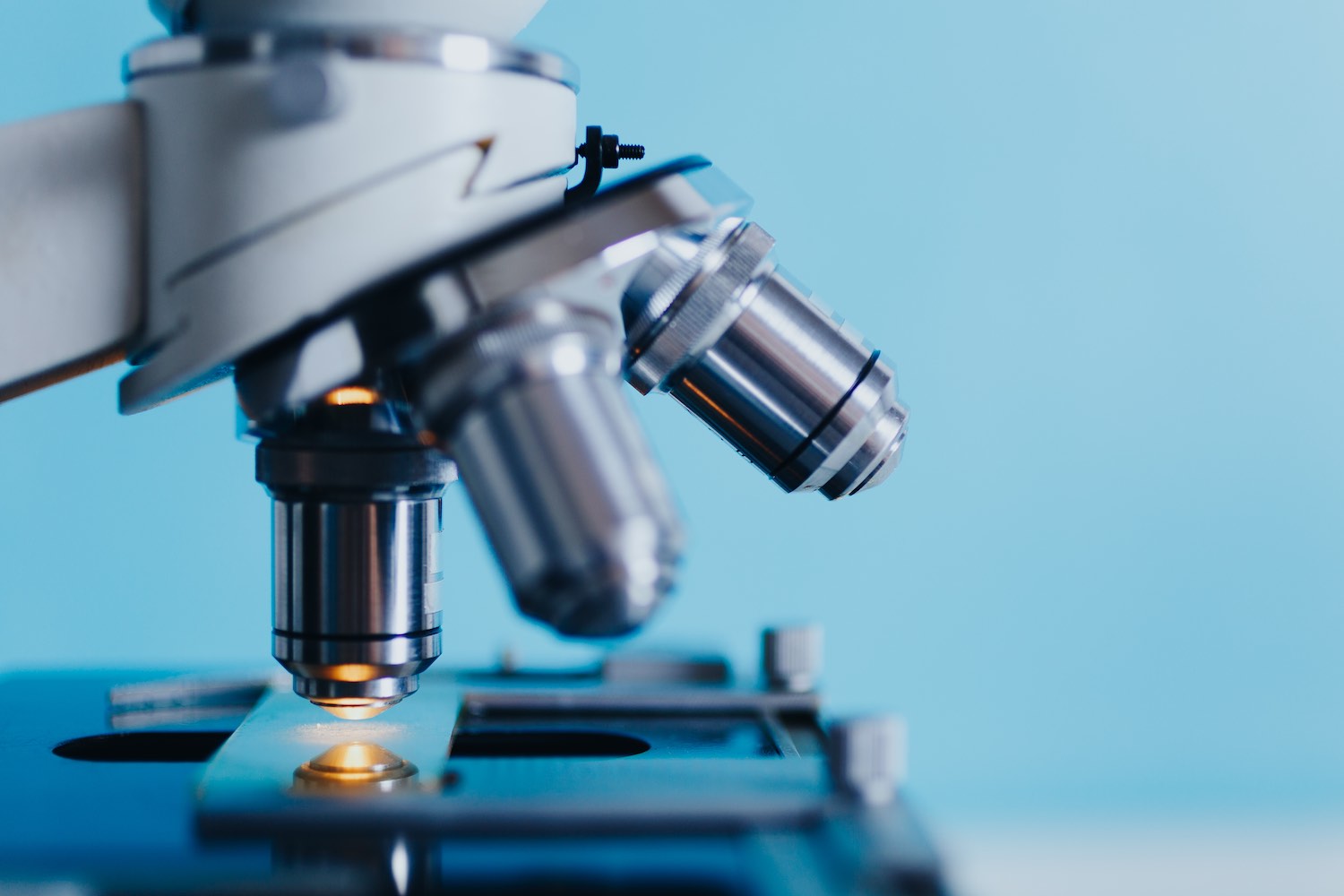 The virus uses reverse transcriptase to create DNA copies which can then integrate into one’s genome at specific locations called “proviruses.” These integrated proviruses talk about latent “HIV reservoirs” latently infected CD4 T cells, which still contain the virus’s genome even when it is not actively producing new viruses.

The goal of “HIV cure research” is to find a way to target these proviruses and delete them from our DNA directly. This could lead to a functional cure for AIDS by making these cells healthy again while simultaneously preventing the formation of new reservoirs.

However, finding ways to edit out HIV-1 proviral DNA has thus far proven surprisingly difficult. The reason being that there are so many copies of this piece of DNA floating around in a human body — it’s estimated that each CD4 T cell carries around 500 copies!

This makes it nearly impossible for one’s immune system to locate all of them and destroy them before copying them. So far, scientists have only been able to find success in deleting proviralDNA from “humanized mouse models” or by using gene therapy to edit out these proviruses directly.

Theoretically, CRISPR/Cas9 could target HIV-1 proviral DNA because Cas9 is capable of breaking both strands of the DNA molecule at specific locations determined by small RNA guides that match up with the viral genome (see diagram in step 3).

This means that if one can make, for example, an RNA guide that matches up with one of the 2 million copies of HIV-1 proviral DNA floating around inside our CD4 T cells, then scientists may be able to use it to find its matching location in a human’s DNA and then delete it.

However, that’s easier said than done.

Researchers theorize that there must be some “footprint” left behind by the invading virus, which an immune system uses as an identifier (boundaries between viral RNA fragments where they shouldn’t be) — this seems like a plausible explanation if you consider the fact that a minimal number (~1 fold per day) of proviruses are being successfully identified and attacked by the human immune system at any given time.

The 4 Most Popular DNA Tests on the Market Today

What is a Control Group in a Clinical Trial?

How Many Types Of HPLC Detectors Are There?