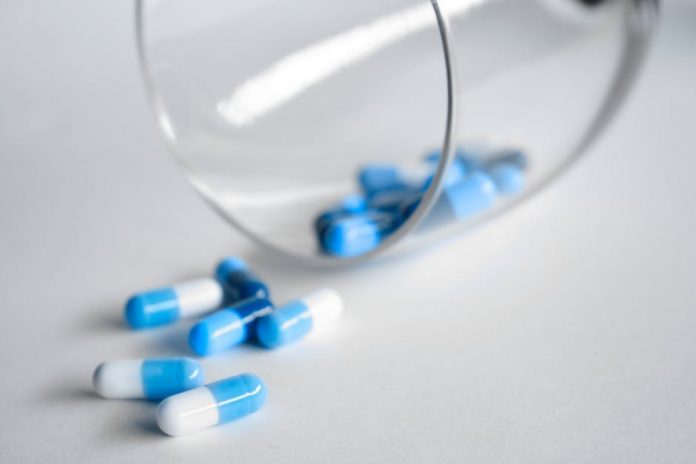 In 2017, there were nearly 20 million Americans struggling with some form of addiction or substance abuse. Despite the prevalence of this problem, most people are poorly informed on the subject.

There are numerous myths about addiction that are circulating all over the place. It can be hard to tell just where they come from but, like any rumor, they can spread like wildfire and actually cause harm.

The Impact of Substance Abuse

Almost all of us have had to deal with the consequences of substance abuse in some way. We may be watching a family member struggle with addiction.

Some of us may be abusing alcohol or another substance and not fully be aware of it.

Much of what people know about drugs is by word of mouth.

This is partly because it was considered to be a taboo topic that was not appropriate for school.

Here are the top five myths about drugs. Read ahead to learn the facts.

1. Addiction Is a Death Sentence

It was only believed that one single dose was enough to cause addiction and that, once you were addicted, you would remain that way for the rest of your life.

Scientists and doctors now know that is not true. There are effective, evidence-based drug treatment programs available for people with any kind of substance abuse disorder.

Also, we are more aware of the brain’s ability to adapt and form new pathways. Not everything is so permanent in neurology anymore.

2. Recovery Is About Mental Toughness

Many people believe that people with addiction simply don’t have the mental fortitude to say no to drugs.

This has led to many people having a callous attitude towards those with these kinds of problems. However, this is unfair, unproductive, and false.

We know now that addiction has more to do with past experiences and chemical imbalances rather than personal willpower or anything like that.

3. You Can Identify an Addict by Their…

Some of us are quick to point our fingers at certain types of people. Whether they have long hair, tattoos, ride motorcycles, are depressed, come from a certain area, listen to X genre of music, or whatever else they do, there is no way to tell.

Many people with substance abuse disorders have money, come from good families, are clean-cut, and go to church every Sunday.

Critics of these methods believe it will only encourage people to become users.

However, communities that employ these tactics do not report increased use but there are reductions in events such as infections from sharing needles.

The War on Drugs was nothing short of disastrous. Sending people who needed treatment for addiction was cruel and short-sighted.

Rates of drug use in prison are extremely high and this only further ostracises drug users.

There is a whole lot of false information out there regarding drugs and substance abuse. Don’t fall for any of the myths about addiction. 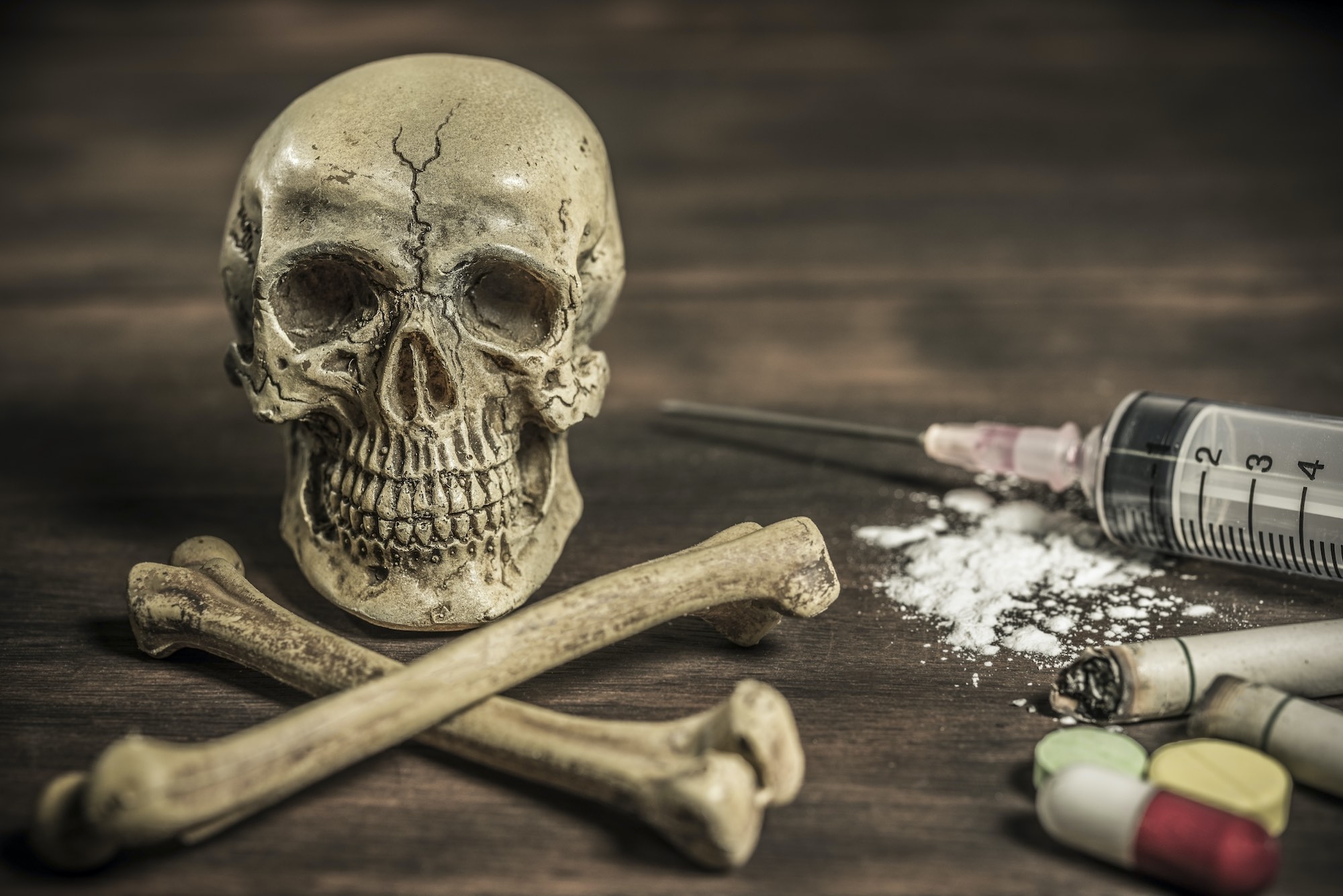 Be aware of alcohol, opioids, and marijuana myths and facts.

Explore our blog for more articles about substance abuse and recovery.

Dos and Don’ts in Alcohol and Addiction Recovery

What To Expect When Entering An Inpatient Substance Abuse Treatment Program