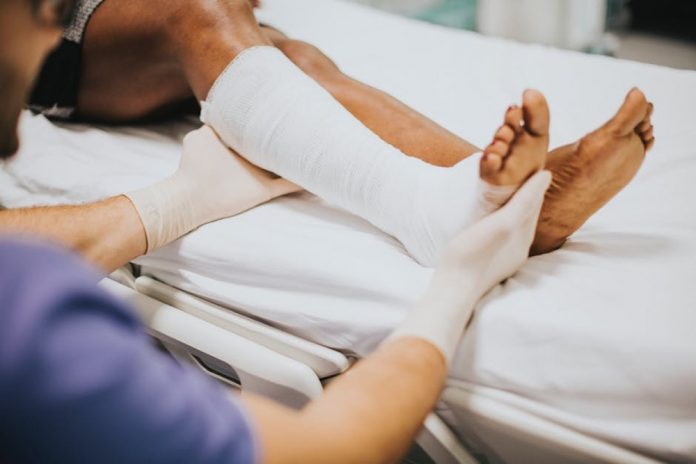 Did you know that there will be around 6.6 million orthopedic surgeries performed annually by 2020? Orthopedic issues have become some of the most common reasons why people seek medical care.

We are going to share below which are the most common orthopedic procedures being done today.

After consulting bar graphs, pie charts, and the famous circle graph we have determined that arthroscopy is the most common. This is when problems inside a person’s joint are addressed. The more common areas are on a person’s shoulder, or on a knee.

A surgeon makes a small incision in the skin and inserts small instruments that have a light system for them to see the joint’s interior up close.

This is one of the major ligaments in our knees, also known as Anterior Cruciate Ligament. You can find it diagonally in the front part of your knees. When you rotate your legs it is the ligament that provides stability.

A surgeon takes a portion of a tendon from another part of your body and uses it as a graft to replace the torn ACL. Typically you are able to go home the same day you have your surgery but you will have to rest, ice, compress, and elevate the area.

Everone’s fingers have tendons that extend from the base to the fingertips which allow us to bend and move our fingers. The tendons are covered by a sheath that protects them and if the sheath ever becomes injured it becomes inflamed.

If the sheath is ever inflamed it keeps the finger from fully extending which is what is known as trigger finger or stenosing tenosynovitis. The surgeon will have to apply local anesthesia when performing this surgery but typically the patient is able to go home the same day. 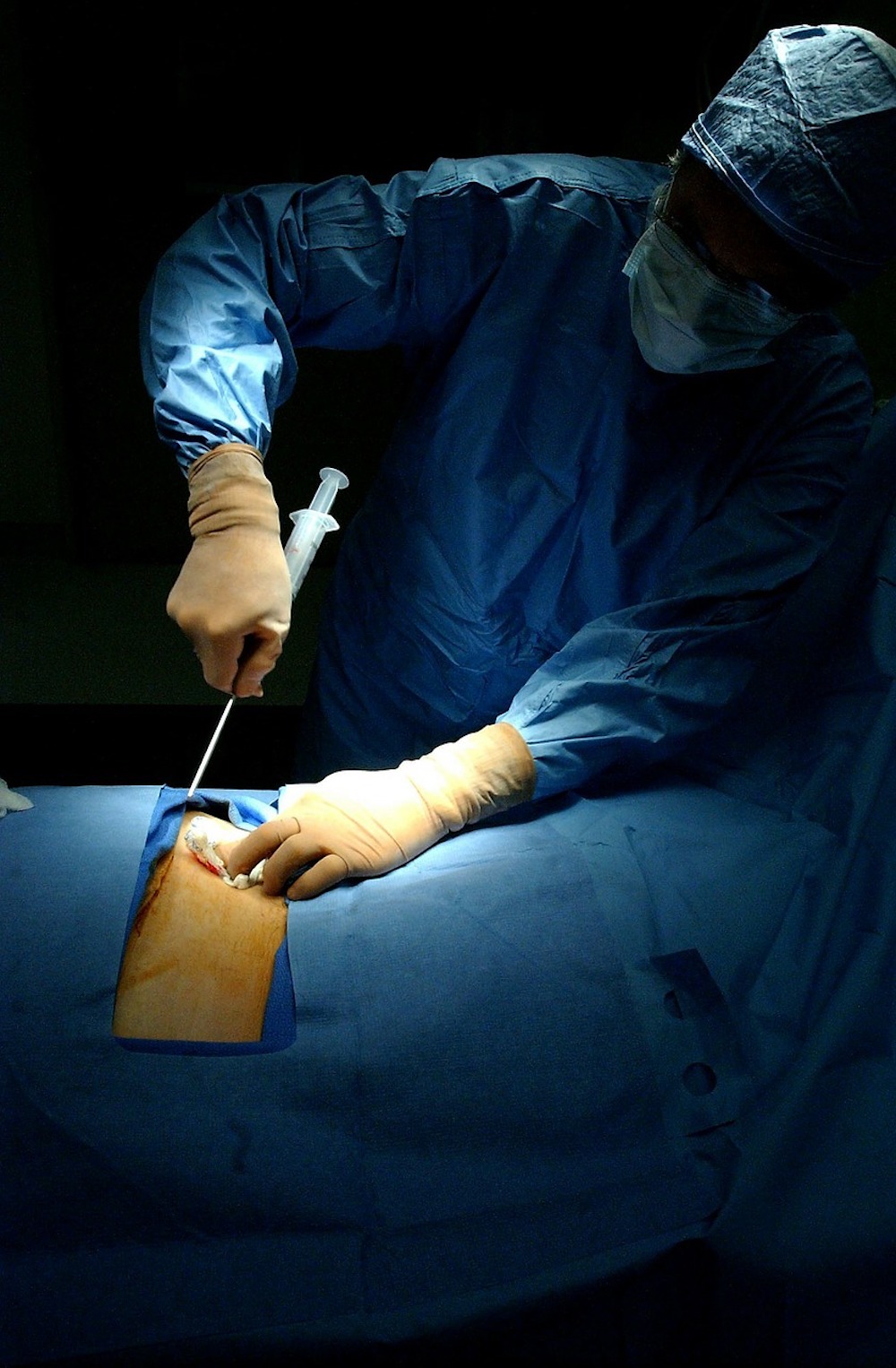 After some time a prosthesis might begin to fail and it can cause the joint to swell and begin hurting. During this procedure, the surgeon replaces the original prosthesis completely or parts of it.

This is mainly common with people who suffer from arthritis. During the surgery, the damaged cartilage is removed and then replaced with a graft. The surgeon then welds the bones that make up the joint to give the patient stability in their joints.

A surgeon is able to perform this fusion on feet, ankles, the spine, and fingers.

This surgery is when deformed bones are cut and reshaped. When there are bones that don’t line up correctly from being too short or too long, the surgeon is able to medically cut them to help repair any damaged joints.

Now you have more knowledge about the most common orthopedic surgeries that are performed. With over 6 million people predicted to go through some type of orthopedic surgery this year, chances are you know someone who will be going through one of the surgeries listed above.

Bookmark our site for all things health-related!