If you grew up in the western world, there’s a high chance you have an idea of what you think Africa is like. The media and entertainment industry have long portrayed a specific image of Africa, but for the most part, much of it is untrue and doesn’t reflect what Africa is truly like. To give you a better idea of what it is really like in Africa, we’ve debunked some of the most common misconceptions in a bid to highlight to true diversity and beauty of this part of the world.

1. Africa is a country

Africa is unlike any other continent in the sense that it is often thought of as a country. In reality, it is the second largest continent on Earth and is comprised of 54 countries with over 1.2 billion inhabitants. Referring to Africa as it were a country gives the impression that it is the same from top to bottom, but this couldn’t be further from the truth.

Despite looking a similar size to the Americas, Africa is actually big enough to fit China, the Unites States, India, Japan, Eastern Europe, France, Germany, Spain, Portugal, Italy, Belgium, Switzerland, and the Netherlands in at the same time. The misconception about the size is due to the Mercator map, but this doesn’t excuse why so many people still confuse an entire continent as a country.

Like Europe and Asia, Africa is a vastly diverse continent home to an abundance of cultures and people. 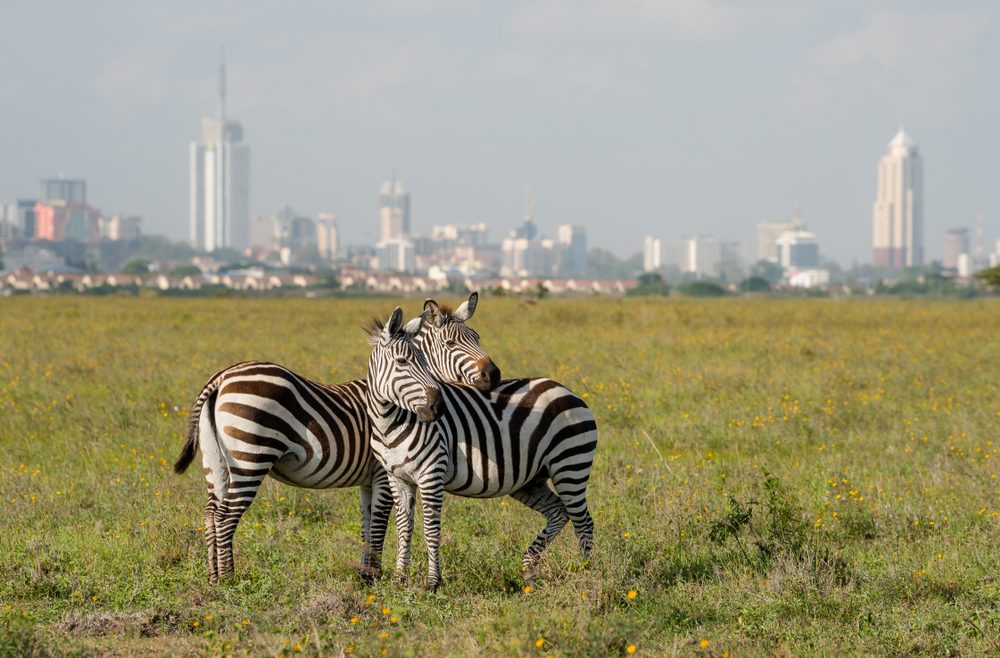 The second misconception is that Africa as a whole relies massively on aid from international charities. Whilst parts of the continent to receive a large chunk of foreign assistance, this isn’t true for every nation within Africa. For example, parts of Kenya rely on aid, but other parts are self-sustainable. Africa is a vast space with a diverse eco-system. With this in mind, thereare so many resources that the world needs that can be sourced from Africa, providing many countries with a solid economy that operates like any other.

3. Most Africans are poor

The view of Africans being poor goes hand in hand with people seeing the continent as one country and an area that relies on international aid to get by. Whilst there are a number ofpeople living in poverty across Africa, there are lots of prosperous people, too. There are countless successful business people, not to mention people who like middle and working class lives similar to communities in the US or the UK.

A lot of people see Africa as an underdeveloped area that has little to no resemblance of western cities, but this isn’t the case. In fact, approximately 40% of the continent’s population lives in cities. Lagos, Cairo, Algiers, Casablanca, Alexandria, Nairobi, Marrakech, and Pretoria are all examples of advanced cities with all the amenities the western world is used to, but these cities are not what is portrayed by the news and media when Africa is the topic of discussion.

The final misconception is that all Africans speak ‘African’ as a language. This is mostly because of the idea many people have of Africa being a country. In reality, over 2,000 languages are spoken across the continent. Assuming Africans speak African is like assuming Europeans speak European. There are thousands of ethnic groups that have their own languages, so whilst Zulu and Swahili are widely spoken across parts of the continent, there is no such thing as speaking African as a language.

Africa is a beautiful and diverse continent. We hope that by debunking these misconceptions we’ve been able to highlight just how beautiful it really is! How To Carry Kurta Fashion In A Non-Ethnic Style? 7 Reasons Why Nairobi Is Popular with Low-Cost Start-Ups Wearing it in 2020 : African Dresses for Sale