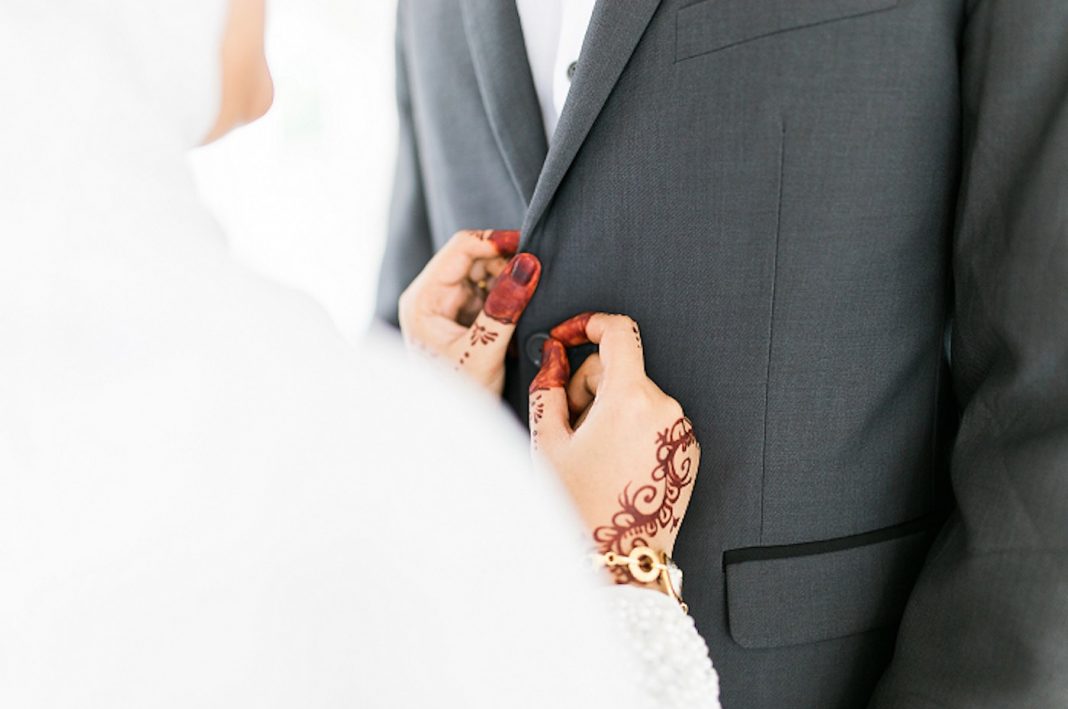 Abu Dhabi is the capital of the United Arab Emirates, the center of the country’s economic development and the most advanced technology. Thousands of tourists every year visit the city for a few days or stay for a more extended period. Accommodation in the capital of the UAE for foreign nationals is associated not only with positive aspects. For example, the strict Sharia law, to which all social aspects of the life of Emirati citizens are subjected can make life difficult for many tourists.

According to current laws, there were only two ways to marry in the Emirates:

Marriage is a requirement for cohabiting couples, so marriage is essentially the only option if you did not want legal problems and deportation. 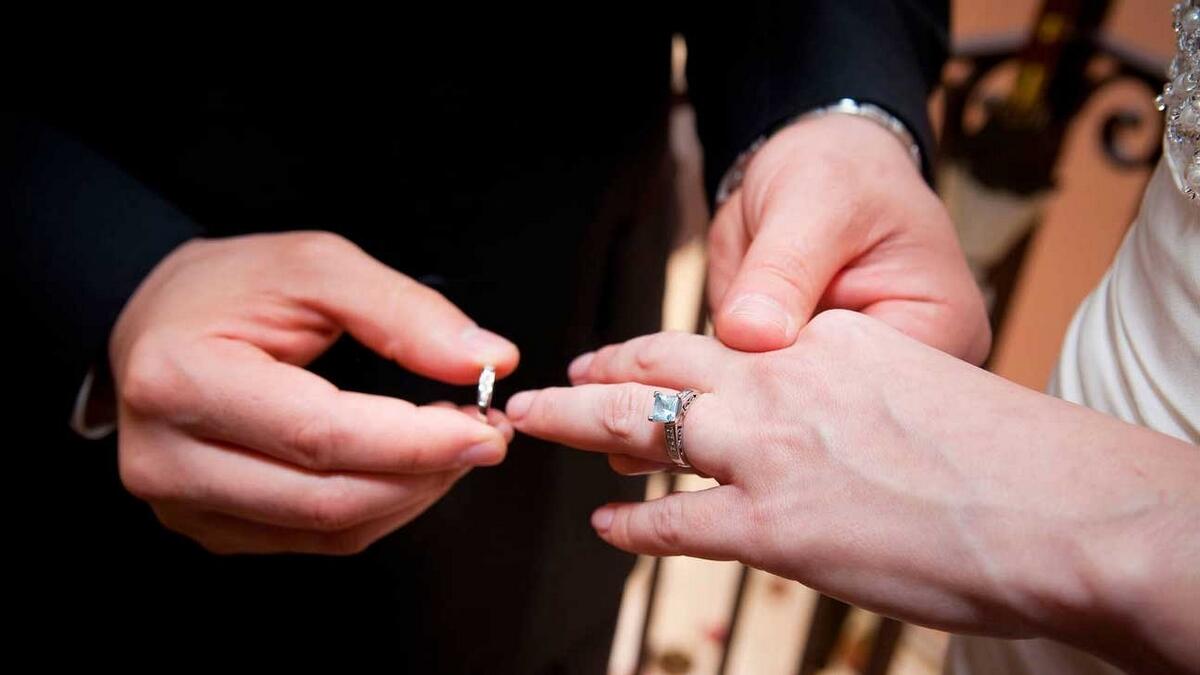 Most non-Muslim couples living in the UAE prefer not to waste time arranging a wedding at the embassy, and choose to get married in another country.

One popular destination for wedding tourism is Georgia. This country has a mild climate, stunning mountain views, and traditions, but the main advantage of Georgia is the most loyal marriage laws in the world.

You can get married in Georgia in the shortest possible time – 24 hours. There is no need to profess any particular religion or be a citizen of the country, you don’t even have to have a residence permit. All you need is to apply, come to the registration, and have two witnesses.

All this and much more can be organized by the wedding agency Shu Wedding, which has been organizing weddings for foreigners in Georgia for several years.

Getting married in Abu Dhabi to foreigners

The authorities of Abu Dhabi are seeking to facilitate the residence of foreigners in its territory, so not so long ago a new law was developed and came into force, which regulates the procedure for marriage and divorce for foreigners.

According to the new law, foreigners who are not practicing Islam can conclude a civil marriage in the courts of Abu Dhabi.

How do I get married in Abu Dhabi under the new law for foreigners?

Before you apply to register your marriage, you should keep in mind that the new law applies only in Abu Dhabi without affecting the other Emirates. Only non-Muslims can perform such a marriage. A woman who marries under the new law, if it is not her first marriage must still provide documentation of the death of her first husband or divorce.

The new law has made the marriage laws much easier, although there are still some difficulties on the road to marriage for foreigners in the UAE.

Exquisite Italian Dishes In Abu Dhabi That You Must Indulge In

The Real Costs of being involved in a Car Accident

Dos and Don’ts in Alcohol and Addiction Recovery