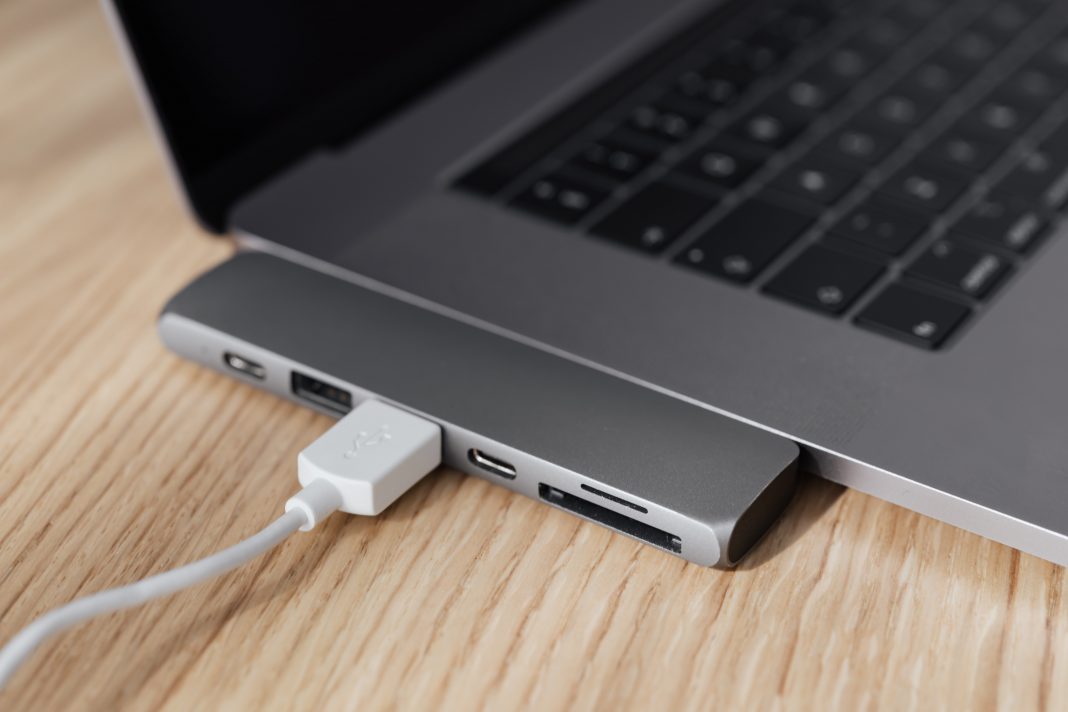 Flash media are memories suitable for transferring files from different computers – USB flash, for storing data on various devices such as mobile phones, and in recent years we meet with them in SSD disks. But like all media, flash media can break down and you can lose valuable information.

To understand how we can partially influence the prevention of data loss or in some way protect ourselves from data loss, apart from the fact that of course it is always advisable to back up and copy data to some of the additional media, for a start we want to explain what exactly is flash media and how to handle it.

Flash media is a memory that consists of flash chips and controllers that manage those chips and through which all data is written to the chips. Nowadays we have various types of flash memory and flash chips.

Of the flash media, the most famous are usb stick-pen drives, ssd disks (sata, m2, pci-ex….), various types of memory cards (sd, micro sd…), so we can say that all devices that in some way contain some memory data storage chips are flash memory.

The quality of flash memory depends on the type of chip it consists of and usually on the number of writing cycles (write-erase). There are 4 types of chips that are most famous: 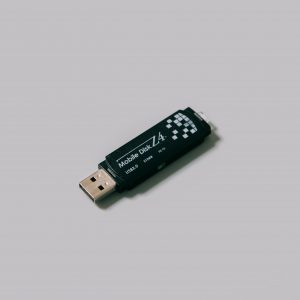 SLC (singe-level cell) – stores data in individual memory cells. The advantage of SLC memory is in writing speed, lower power consumption, higher cell endurance and the largest number of recording cycles. However, since SLC memory stores less data per cell, this makes it the most expensive for a megabyte of storage space. This technology is most commonly used in high-performance memory cards and ssd drives and most commonly in the industry.

MLC (multi-level cell) – contains two bits per cell and stores twice as much information as SLC. It is usually used in consumer products. The main advantage is that it is usually cheaper than SLC media because it can store twice the data per cell. The disadvantages of MLC are lower write speeds, fewer program recording cycles and higher power consumption compared to SLC. Enterprise MLC (eMLC) is a more expensive variant of MLC that is optimized for commercial use. They are claimed to last longer and are more reliable than conventional MLCs, while providing cost savings over traditional SLC drives.

TLC (triple-level cell) – stores three bits of information per cell. TLC is a cheaper type of flash media and has a higher density. But it has a slower reading and writing speed and much less endurance. The most common is type of memory chip that can be found in today’s memory for commercial use.

QLC (quad-level cell) – stores four bits of information per cell, QLC is cheaper to produce than TLC, at the same time much slower and less durable for continuous writing than TLC. Memories consisting of QLC chips are possibly used for “storage” of data as an additional backup… 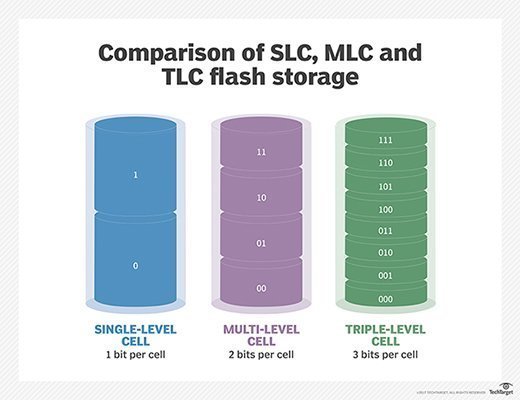 Since they are not mechanical like traditional disks, they run quietly, in most cases quite quickly, and are physically smaller in size than most other types of storage media. Flash drives consist of printed circuit boards on which there are in most cases multiple memory chips. They are connect to computers via SATA, PCI, M2, USB ports or a special adapter. No need to install drivers. USB removable storage is the most commonly used data transfer medium compared to other types of storage media due to their small size, high speed and high capacity. You can learn more about USB removal storage at Hugdiy site, specialized memory products manufacturer for more than 10 years.

How flash media can be damaged

After some time of use, flash chips lose the ability to retain data after several thousand writing cycles. Component manufacturers usually refer to this as some form of durability. The endurance of SLC is ten times higher than MLC and twenty times higher than TLC. Basically, the longer the memory is used the less reliable it becomes. This gradual degradation does not require any extreme environmental situation or physical damage to occur.

There is a retention factor. Retention is how many cells will maintain their programmed state when the chip is not energized. This parameter is very sensitive and also depends on the external environment. High temperatures tend to reduce the duration of retention. The number of cycles performed can also reduce its retention especially on TLC drives. Condensation from high temperatures or high humidity can also cause reduced service life and corrosion of the contacts.

One of the most common reasons for losing data from a USB device is improperly removing media from the computer. The most common result of this is logical corruption of the file system. There is very little, almost no probability of device failure, but it can lead to illegibility of “transferred” data.

And of course physical damage. Someone “gets stuck” on the device or inserts reader incorrectly into a USB port. Quite often in this case, the plate on which the chips are located cracks.