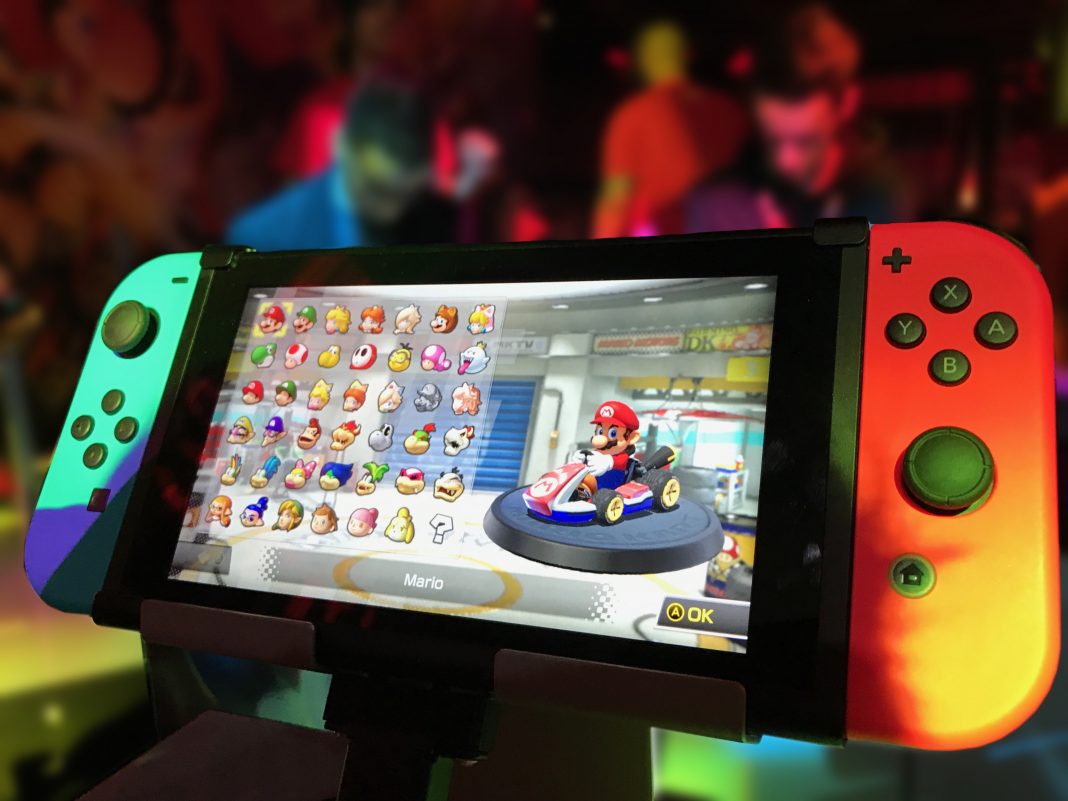 Playing games is one of the favorite activities of many people in free time. Every year, a new list of game releases and you can choose different favorite games from PS4 games to board games. Besides, there are interesting games for all of age such as games for adults, games for kids, games for holidays, much more. Some games are free, but some games require payment. So if you are a smart gamer, you should hunt for coupons for games. This is a great saving solution that helps you save a big amount of money.

We are living in 2020 with a lot of new interesting games. And if you have a passion for games and want to keep up the latest game in 2020, this post is for you. Below we list top 10 PC game that gamers may not want to miss. Now, let’s find out. This is a game very suitable for those who like to discover the mystery of the paintings. In the game, you will play a painter who is trying to complete his masterpiece but there is a very serious psychological problem. You will have to use your mind to uncover clues and unlock mysteries in a haunted house. The home space is always changing when you click a mouse or open a door. And you never know what you have.

Although there is no death or intimidation, the unreal world will surely make you scared. Sometimes it will cause your senses to reach their limit, haunt them, and just want to escape immediately.

At the hands of developers from CyberConnect 2 (who made the success of Asura’s Wrath and Naruto Shippuden: Ultimate Ninja Storm Trilogy), gamers can fully hope for a quality and unique Dragon Ball quality better ever.

Join the game, the player will play a journalist and have to find out information in a madhouse in the familiar countryside of Northern Arizona. And of course, your character will not be armed and not able to attack again. So to overcome the challenges, the player must be clever to not be detected. And in many cases, you will have to flee to escape the danger.

The game was developed in a supernatural direction. Although Outlast has a highly appreciated storyline, there are many bloody and cruel scenes.

Dying Light 2 is a game developed by Chris Avellone and Techland. The fate of the people in Dying Light 2 will be harsher and the way they treat each other will be crueler. What makes the game for Dying Light 2 even more interesting is the way each character in the game treats you.

Dying Light is one of the best computer horror games and quickly attracted gamers. In addition to climbing, jumping, and flexibly moving, your character will have to overcome a vast world to complete the task.

Fortnite is a PC shooting game that attracts a large number of gamer. It is one of the interesting games you shouldn’t miss in 2020. This game is considered the leading competitor of the PUBG game. Fortnite game style 3D graphic animation with bright colors and great gameplay. Players can build walls and houses as shelters. This is also the difference of Fortnite game compared to similar survival shooters.

Resident Evil 7 is a computer horror game combined with survival that is different from parts 5 and 6. In the game, the player will play a guy named Ethan Winters and he is looking for his wife who is missing in a precinct of a cannibal family.

The player not only must search for clues to find the wife, but the player also overcomes challenges which are puzzles. Besides, the player must avoid the chase of the cannibal family Baker. The developer has turned the game to a first-person perspective that creates a sense of fear when playing the game.

Cyberpunk 2077 is the next game from the father of The Witcher series, CD Projekt Red. With the backdrop set in a future world, in a “dark future” of 2077, where advanced technology has become “the salvation and the curse of humanity”. Players will enter the brilliant city of dreams, a city of giant buildings decorated with brilliant screens, where people combine with future technology.

Dead Space is the leading name and is the standard model for the genre of science fiction horror game. This is an indispensable game on this list.

In the game, the whole world is surrounded by a very scary virus. It can spread very quickly from person to person like Coronavirus. People infected with this virus will want to kill people due to dementia. Besides, their bodies were also capable of reviving and completely transforming. The game has beautiful graphics, compelling storyline, so don’t miss this game.

There will be no protagonist, and players will be able to recruit and control any of the thousands of characters in the game. Players will command up to 20 different characters that are playable hackers. Each member will come with their own privileges, skills, weaknesses, and personalities.

There is no doubt that PUBG is the leading PC online game that attracts a lot of gamers to join. PUBG is a combination of survival and shooting game genre, combining beautiful graphics.

The game takes place on an island, where you and 99 players join in the quest to find equipment and weapons to fight for survival and become the last survivor.

To sum up, the above are just a few games you shouldn’t miss in 2020. There are a lot of games waiting for you to explore. Hopefully, these suggestions will help you have moments of relaxation, interesting entertainment. 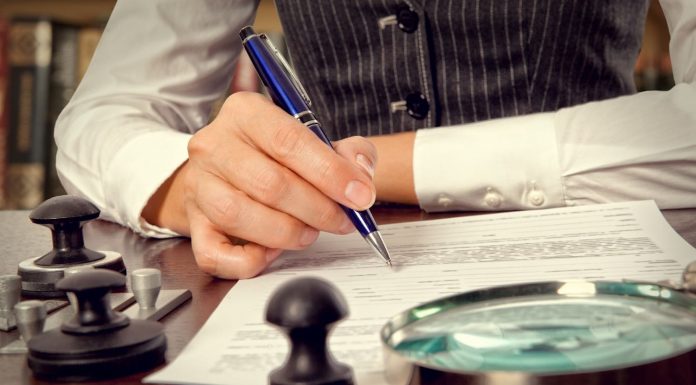 Why MRI Scans Are Important for Multiple Sclerosis 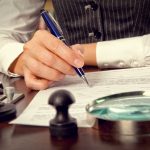 LEGAL
In this post, we’ll look at what a confession of judgment is and what it means for your business.

CULTURE
Even most of us see culture and society are the same things, but both of these are different concepts of our history. 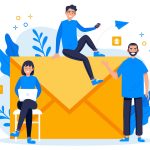 BUSINESS
Read about the top seven email marketing metrics that you should always monitor.

CULTURE
Even most of us see culture and society are the same things, but both of these are different concepts of our history. 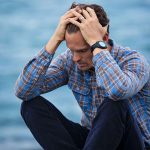 Why Does My Head Hurt: Most Common Headache Types

HEALTH
In this article, we will talk about the main types of headaches, their manifestation, and prevention methods. 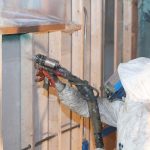 Why You May Want To Consider Using Profoam

HOME IMPROVEMENT
Here is an overview of why you would want to use this material and how you can find for sale. 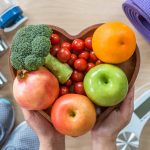 HEALTH
Do you know what (and when) to eat before a big workout? The right meal or snack can make or break your stamina before working out. Check out these five foods! 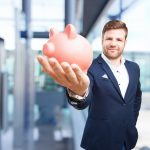 2 Key Ways to Optimise your Finances – Investments and Side Hustles

FINANCE
Struggling to make your money go far enough, and want to add a bit of extra cash to your bank account each month

BUSINESS
Read about the top seven email marketing metrics that you should always monitor.