Hacking on the Internet is a natural process that leads to a violation of confidentiality and confidential information. Weaknesses in the system or loopholes in the network were identified, and personal data was also available. Therefore, hacking is also known as an unauthorized intrusion. However, hacking was not always perceived as theft and was used for productive purposes. This type of hacking, which includes good intentions, is known as ethical hacking.

Ethical Hackers and Their Purpose 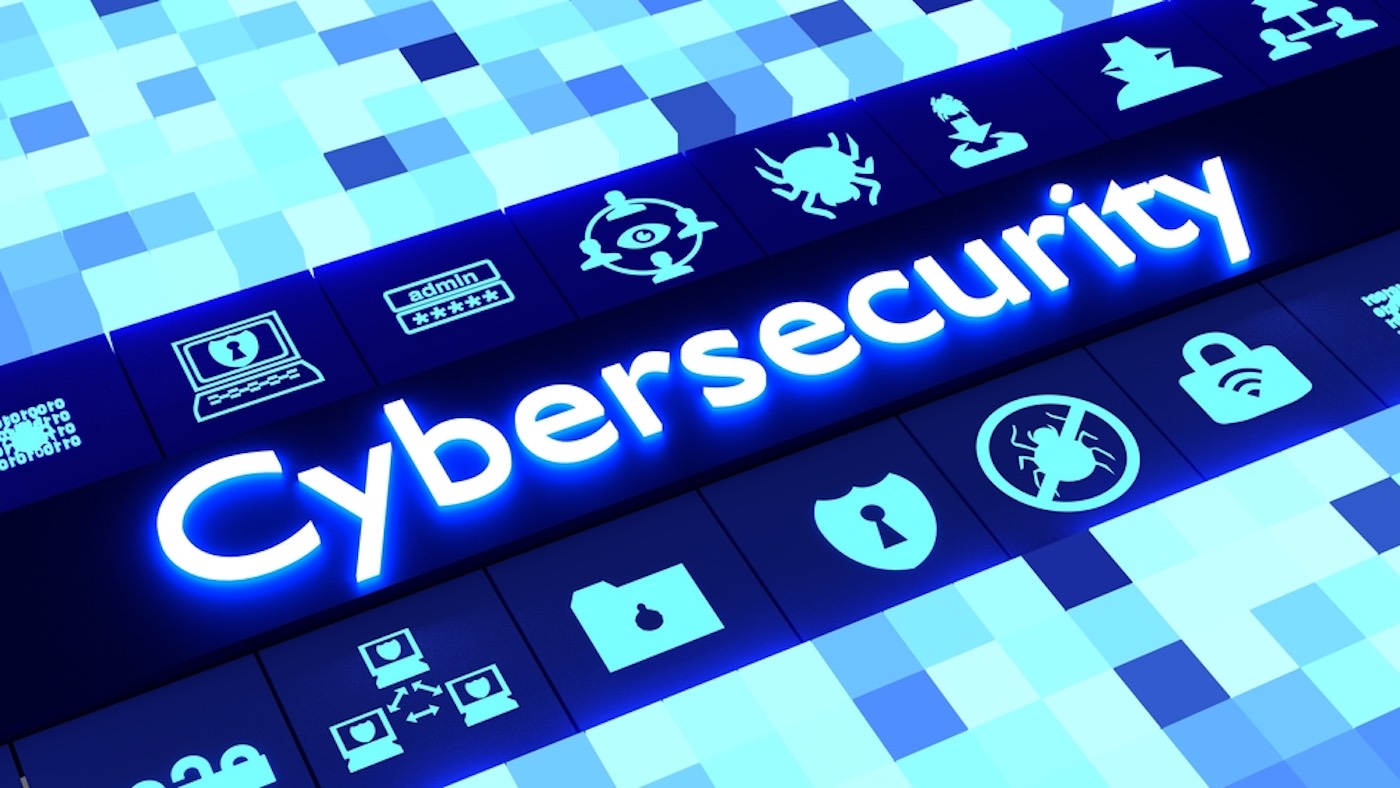 Along with hackers in white and black hats, another category of hackers was discovered who work closely with ethical hackers but face some social consequences. These hackers are known as gray hackers who break into technical and network systems for good reasons, for example, help organizations solve security problems, but are not authorized. Gray hat hackers carry out ethical hacks, but their unauthorized approach leads to a lack of public recognition. Ethical hackers are hired by agencies, companies, and organizations to monitor their security.

Hacking is not a single-phase process. Five steps are performed to complete the hacking process:

A hacker does not have to follow these steps in sequential order. However, the implementation of these steps in the same order can lead to accurate hacking. At the first stage, the maximum information about the network, hosts and the people involved is collected to perform a fingerprint or intelligence. This can be done either by directly approaching the goal and gaining knowledge or by using indirect methods such as websites, social sites, etc. without a direct approach to the target. Data collection provides a deep understanding of the system under surveillance.

In the third step, the hacker finally gains access to the target system or network using various methods and tools. When accessing the system, the hacker must reach the administrator level in order to change or set the data in accordance with the requirement. Modification of network or system data occurs after installing a specialized application that allows a hacker to change network settings.

The process of maintaining access is very important since, after the loss of target access, the process of obtaining it will be repeated again and again. Specific files that support access are used for this purpose if the hacker’s task has not yet been completed. Otherwise, if the hacker made the necessary changes to the system, access is not required to be maintained. The final hacking step involves clearing the track to erase all traces and evidence that the system was hacked. All created folders, installed applications, and changed registry values ​​are deleted at this point. The changes are made unrecognizable so that the hacking process is not detected.

Since each process requires several specialized tools and methods to complete the task, the hacking process also requires the right tools. According to the CDN, it’s essential to be aware of personal and technical limitations when it comes to using ethical hacker tools. Since each equipment contains minor inaccuracies, it is not necessary that when using the right tools, all possible vulnerabilities in the system are detected. However, if more tools are used in the hacking process, the likelihood of more significant inaccuracy in the results is reduced. Essential skills and processes that a hacker should be aware of include HTTP, HTTPS and other network protocols, authentication methods, network and firewall architectures, port information, web applications, web server configurations, database settings and programming languages ​​such as HTML, Ruby, Python, JavaScript. These skills and knowledge allows the hacker to understand most target networks and systems without any difficulties. These are the primary abilities acquired by a hacker to understand his goals and complete professionalism in the implementation of the hacking process.

Knowledge of systems and networks is not enough to complete the hacking process. Special tools and software applications are designed to perform ethical hacking accurately. They simplify the hacking process and are convenient for use by hackers who are at the initial stage. Some of these tools include vulnerability scanners, packet analyzers, password crackers, hacking equipment, applications, and port scanners. CDN draws on other commercial and open ethical hacking tools such as Nmap, Ether Peek WebInspect, Ethereal, Kismet, Nikto, QualysGuard, SuperScan, ToneLoc, LC4, LANguard Scanner for network security, Internet scanner, Nessus, etc. These tools and equipment are commercially available to professional ethical hackers and are included with the manual for further convenience.

Ethical hacking provides a simple method for detecting the unreliability of any system and network vulnerabilities. Behind ethical hacking are excellent and productive intentions that can protect any business, product, or person from those who intend to do any harm. Over the years, many enterprises have suffered losses due to the theft of their valuable information. Others have lost the trust of their customers due to inadequate security measures. To avoid these consequences, companies and organizations began to hire an ethical hacker to test the security of their network and reduce possible vulnerabilities. Computer security companies, mobile companies, and even network providers invest in ethical hackers to identify weaknesses in their system and update it.

Information technology is developing rapidly in the modern world, and all the available data is presented in the form of a computer program, bytes and electronic numbers. This data requires security to extend the life and use of electronic systems. A number of sites and electronic markets encourage customers to access the Internet rather than offline shopping. So many people provide their personal information, such as addresses and bank details, which can be threatened if they do not use the services of ethical hackers. The robust nature of ethical hackers can provide a secure electronic environment for customers and the general public. If a business is able to gain the trust of its audience, this can be very fruitful for their business.

Ethical hackers play a vital role in combating cybercrime in society and fostering a crime-free environment. However, the benefits of ethical hackers may be still unknown to people. Some companies were interviewed, proving that not every company uses the services of ethical hackers and is aware of the benefits. Awareness is needed to allow businesses to be more open to ethical hacking and to ensure the safety of their products. Ethical hackers are competent concerning cyber thieves and black hat hackers, and acquiring their services will make it easier to deal with them. These professionals are the only ones who can think and act like evil hackers, so it is essential to promote their value in this society.

About the Author: Sreelatha Settipalli has been working with digital marketing challenged clients for over 5 years. She provides guest writing, and coaching too. Her educational background in computer applications has given her a broad base from which to approach many topics. Her digital marketing skills may be confirmed independently on Linkedin.com.