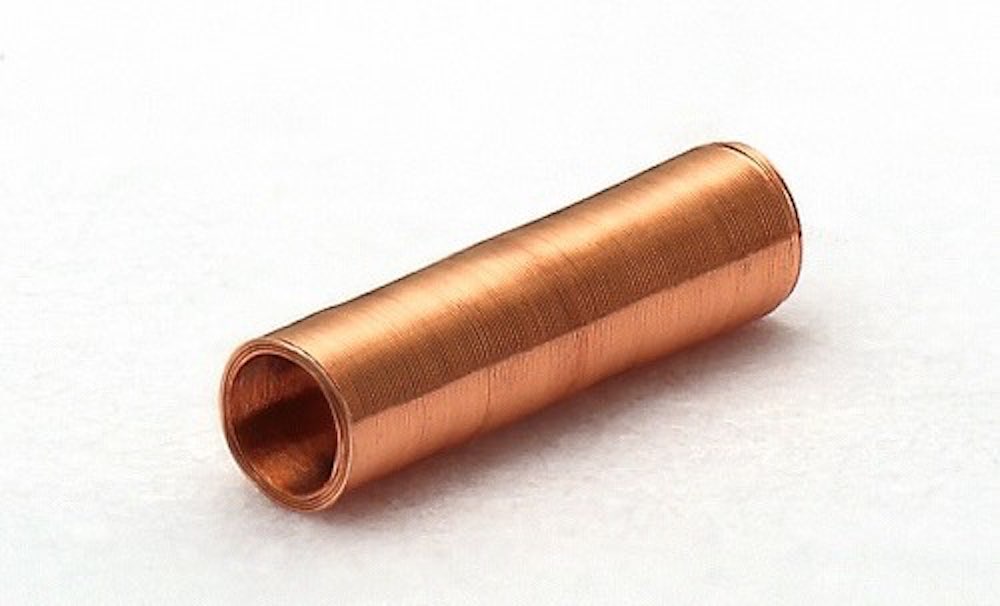 Traditional soldering uses the following two methods.
• Welding and melting of two metals that need to be joined using electricity.
• Use of external heat to heat a filler that is used to join the two metals.
They cannot use the traditional methods mentioned above in soldering micro-wires since they produce residue and have other constraints.

The following are some issues traditional welding methods create: 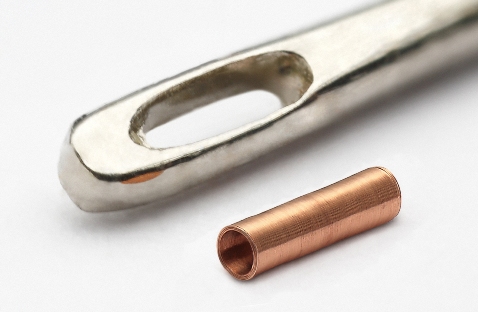 Manufacturers make use of thermos pressure technology for:

• This technology is used to connect wires that are very fine copper thermocouples.
• Thermospressure is used in the support system of micro coils using metal plated terminals.

Manufacturers that use this innovative method can produce micro wires that are more reliable and are not corrosive. This method of production is also cost effective and is capable of mass production while ensuring high regulatory standards.

What Is a French Press Coffee Maker?

6 Genderless Ways to Maintain Your Glowing Skin While Traveling