The rapid growth in the cryptocurrency realm has led to the expectations of the millions of users to hope for a secure and bright future for the cryptocurrencies in the upcoming days. Bitcoin, the first cryptocurrency, was introduced in 2009 at this site, as an alternative to fiat currency and the decentralized blockchain. It is based on aimed to remove financial transactions from the control of financial institutions, giving the user more controland freedom over their assets.

With the development of newer cryptocurrencies that have more and better features to offer such as smart contracts, DeFi, and other similar applications, the functions and usages of the cryptocurrency have increased manifold from its initial days. This is amply evident in the top trends that are expected to dominate the crypto trading scene in 2022.

Top trends to be expected in the crypto market 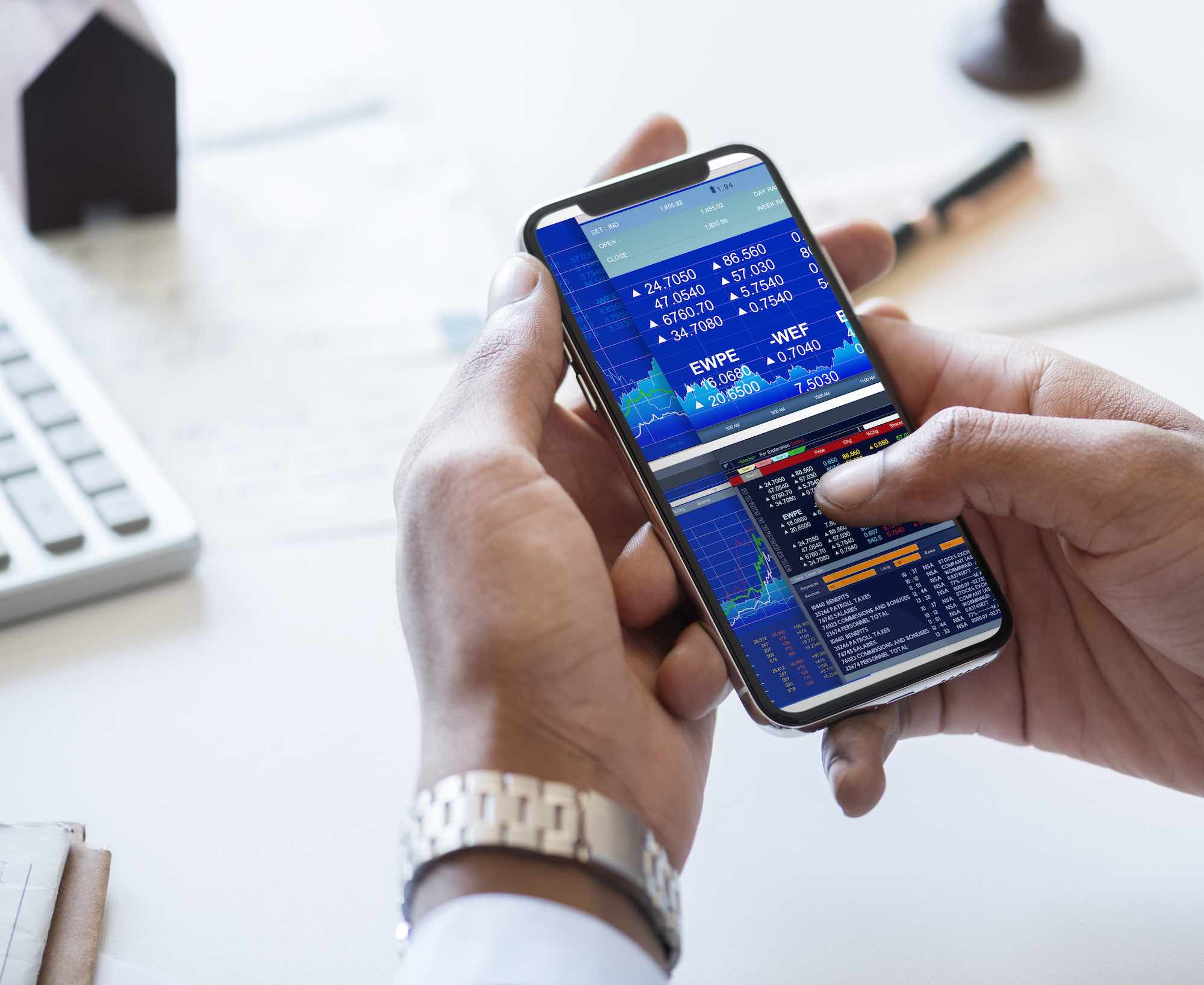 The number of users is expected to reach the one billion mark by the end of this year. Over 300 million people have used cryptocurrencies in 2022. The global crypto market has reached a market cap of over $ 1 trillion with $ 112 billion trades every day using cryptocurrency.

One major factor that has contributed to the immense popularity of cryptocurrency among investors is its easy accessibility. It is now possible to buy, sell, and trade the coins of your choice by opening an account with one of the several crypto exchanges or trading apps. Its useful inputs have helped thousands of crypto traders to adopt a suitable trading strategy that in turn has ensured profits for the traders.

2. Greater incorporation of cryptocurrencies by the business world

Businesses of all sizes, across the globe, have realized the potential of cryptocurrency to increase their customer base. Besides transactions, businesses are also using Bitcoin and other cryptocurrencies for operational and investment purposes.

Some big names in the business world that have started accepting Bitcoins as payment are as follows with several other global conglomerates keen to join forces soon.

In response to the tremendous expansion of the crypto market, a need has been felt to introduce greater regulation laws that are mainly to ensure the security of the investors from the several unscrupulous players on the scene. Stricter laws to look into the functioning of the crypto exchanges are also included to bring about integrity to the crypto market. The time has passed when detractors considered cryptocurrency to be a mere bubble waiting to explode. But today, it is taken as a serious entity that has the power to revolutionize the financial world.

Several countries including the U.S, Canada, Brazil, and others have approved cryptocurrency-based ETFs. Germany introduced its first cryptocurrency custody license in June this year. The Financial Action Task Force has laid down guidelines that aim to prevent terrorist funding and money laundering instances.

DeFis are being projected as a system that can be used to correct the flaws in the current traditional financial system by creating a decentralized financial structure that can serve as an alternative to all the sectors offering financial services.

There are over 1 billion people globally who do not have access to banks. DeFis aim to include them into the folds of the global economy.

NFTs are tokens that are used to ascertain ownership of certain items. Not only big companies and celebrities are gaining from NFTs but also people have earned over billions in profits through their salesin 2021.

DApp is a blockchain-based software application that has seen immense popularity in recent times due to increased digitalization and growth of the e-commerce sector. They are expected to grow even more in the future and have become the choice for many crypto-users.

7. Growing popularity of CBDCs and stablecoins

CBDCs and stablecoins are most likely to have a major impact on the crypto market. While CBDCs are government-backed digital currencies, stablecoins are pegged to an existing currency which helps them to minimize volatility considerably. Both have become immensely popular among the growing tribe of crypto investors.

The above trends show the wide range of applications that have been created from blockchain technology and how they have been accepted by people for being user-friendly and facilitating faster and cheaper transactions.

What is AMP Crypto?