Stable cryptocurrencies performed well in early 2021 when the stock and cryptocurrency markets faced serious challenges. The same applies to Paxos, which is known to be a progressive cryptocurrency that seeks to realize all its possibilities due to its features. But is there a background for the development of an asset, and what to expect from it?

In this beginner’s guide, you will learn what the PAX token is, how it differs from other stablecoins, and what the Paxos Standard has to offer, as well as other information about such platforms as Coinspeaker and financial technologies they can provide.

What Is Paxos Standard?

Paxos Standard (PAX) is an ERC20 token fully backed by US dollars. Each PAX unit traded has an equal USD equivalent in Paxos accounts. A distinctive feature of PAX is that new tokens can only be created if an equal amount of dollars has been deposited into a Paxos-regulated bank account. If the user decides to return the dollars, one sends PAX to the company, and the credits expire. 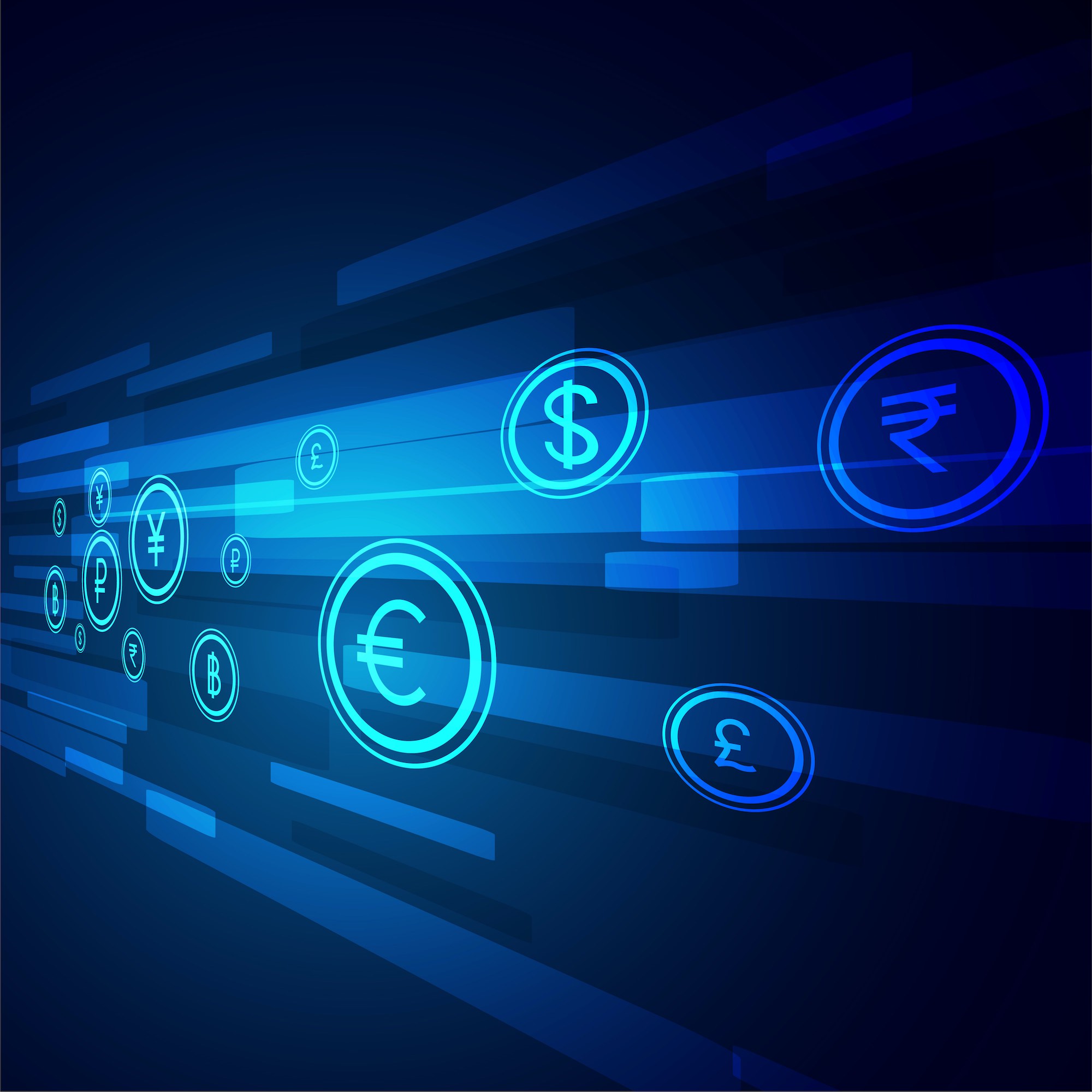 The company does not charge any commission for the conversion or redemption of PAX tokens. The minimum conversion amount is $100. Paxos uses third-party auditors to verify the PAX/USD ratio, and all documentation is kept here. Since PAX is built on the Ethereum blockchain, it can be used as programmable money for smart contracts or to interact with dApps.

PAX is capable of solving the following tasks:

● Instant movement and conversion of (fiat/crypto) assets;
● Storage of digital assets in a non-volatile form;
● Conducting transactions outside the bank’s working hours;
● Fast and secure international transactions;
● Minimization of interaction with counterparties and related risks.

PAX cryptocurrency is an effective digital alternative to the US dollar, it is a system for making instant money transactions. The work of PAX smart contracts was checked by auditors from Nomic Labs. As a result of the audit, they stated the following: “We conducted two security audits of the Paxos Stablecoin, Paxos Standard (PAX) system, and no vulnerabilities were found.”

Technologically, the project is built on simplified and automated confirmations, which are designed to reduce settlement risks and expand trading opportunities. Thanks to such transactions, regardless of whether Paxos uses external services to verify the transaction, the user will receive an automatic confirmation (in the selected system language), which is integrated into the dashboard.

Plans for the Future Partnership

According to Forbes, it became known about a partnership between Paxos and PayPal – the largest debit electronic payment system. PayPal has chosen Paxos to manage cryptocurrency assets in the new service. The project promises to be large-scale and has already attracted the attention of many media. Such a partnership can increase the capitalization of PAX and bring the currency to a high place in the CoinMarketCap ranking. The Paxos Standard project does not have a roadmap, but on the official website, you can follow the news and development of PAX.

It Is the New Level

The steady rise in popularity of stablecoins has shown their ability to withstand the crisis. Many users who were not interested in PAX or USDT before turned their attention to its stability and convenience. It is also worth adding that the PAX cryptocurrency is a strong and active project, the developers of which put a lot of effort into maintaining the system.

What is AMP Crypto?