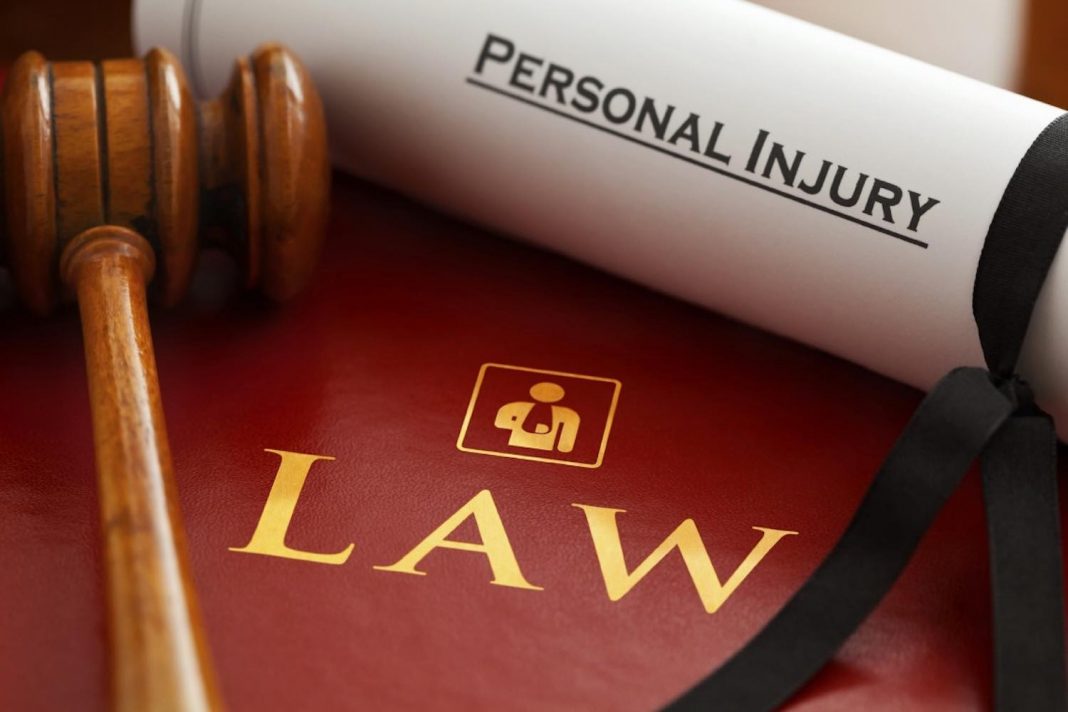 As stated in the laws, civilians’, workers’ and the traffic accident victims’ losses are compensable by the party at fault. However, these processes should be examined properly as the victims can be in the opinion of being guilt-free even if they are not. Personal injury laws demand from the party which breached their responsibilities and caused harm to another, to relief the victim by way of compensation. Throughout the process, the victim should be in contact with the insurer of the other party and if possible, an injury lawyer as from time to time, laws and the entitlements can be confusing.

Rights of those injured due to someone else’s actions

Civil Liability Act of NSW, states that there are times when medical professionals and civilians owe a duty to their visitors, patients and clients. The duty is to provide a safe environment and act responsibly to prevent accidents which are easily preventable. Once the duty is breached, the party that owes the duty can be liable for the harm and should get into contact with their insurer to support the victim and compensate for his/her loss. 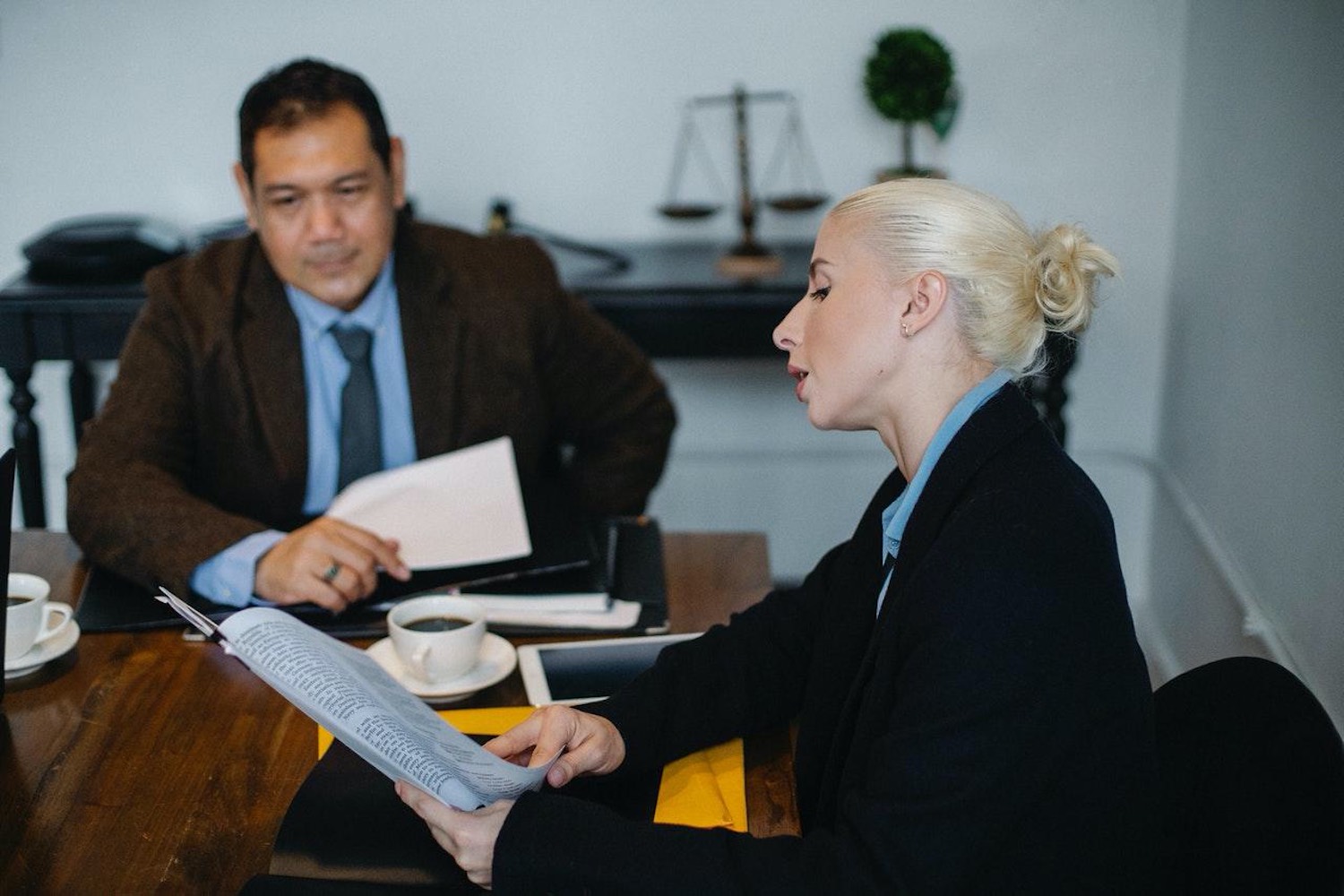 Accidents can occur in public places such as parking lots, concert venues, restaurants and medical centres. Those who are in charge of the business or property is obliged to serve and host their visitors safely. This duty is to keep hazardous factors away from the visitors and behave responsibly as the businesses’ small omissions can lead to accidents on great scales. This duty can be performed sufficiently by taking necessary care such as designing the interior of the business safely, making the warning about potentially dangerous objects such as a cup of hot coffee or by maintaining their business places in a timely manner. It is expected from the business owners to eliminate hazardous factors at the time it appeared. Delaying to perform duties can lead to unexpected accidents and permanent damages to the victim. A striking fact demonstrates how the majority of the public liability claims are made for slip and fall accidents which can result in critical health conditions. As simple as it sounds, taking damages to the vulnerable parts of the body can leave permanent incapacity. Normally, a reasonable person would be aware of the potential consequences of such accidents, therefore, would eliminate the risk factor. Same is expected from the business owners. Such common accidents can lead to unexpected yet devastating results.

Small irresponsibility in the traffic can lead to major accidents

Keeping a vehicle under control whilst driving at high speeds is a serious matter as losing control for a second can result in unfavourable moments. For this reason, it is expected from the drivers and the pedestrians to obey the rules at all times. Speeding, aggressive driving and ignoring these rules can harm others directly or indirectly. Even if the driver avoids the collision, the others might not be as lucky. Steering towards the way of another vehicle and disregarding the following distance can lead to reflexive actions for the other drivers. As an example, the other driver obeying the rules can oversteer to avoid the collision and crash somewhere else. In this scenario, the driver disobeying the rules, cutting off the other driver’s way can avoid the collision but can’t avoid liability as it is mostly his/her fault.

Pedestrians cause accidents and the numbers are unignorable 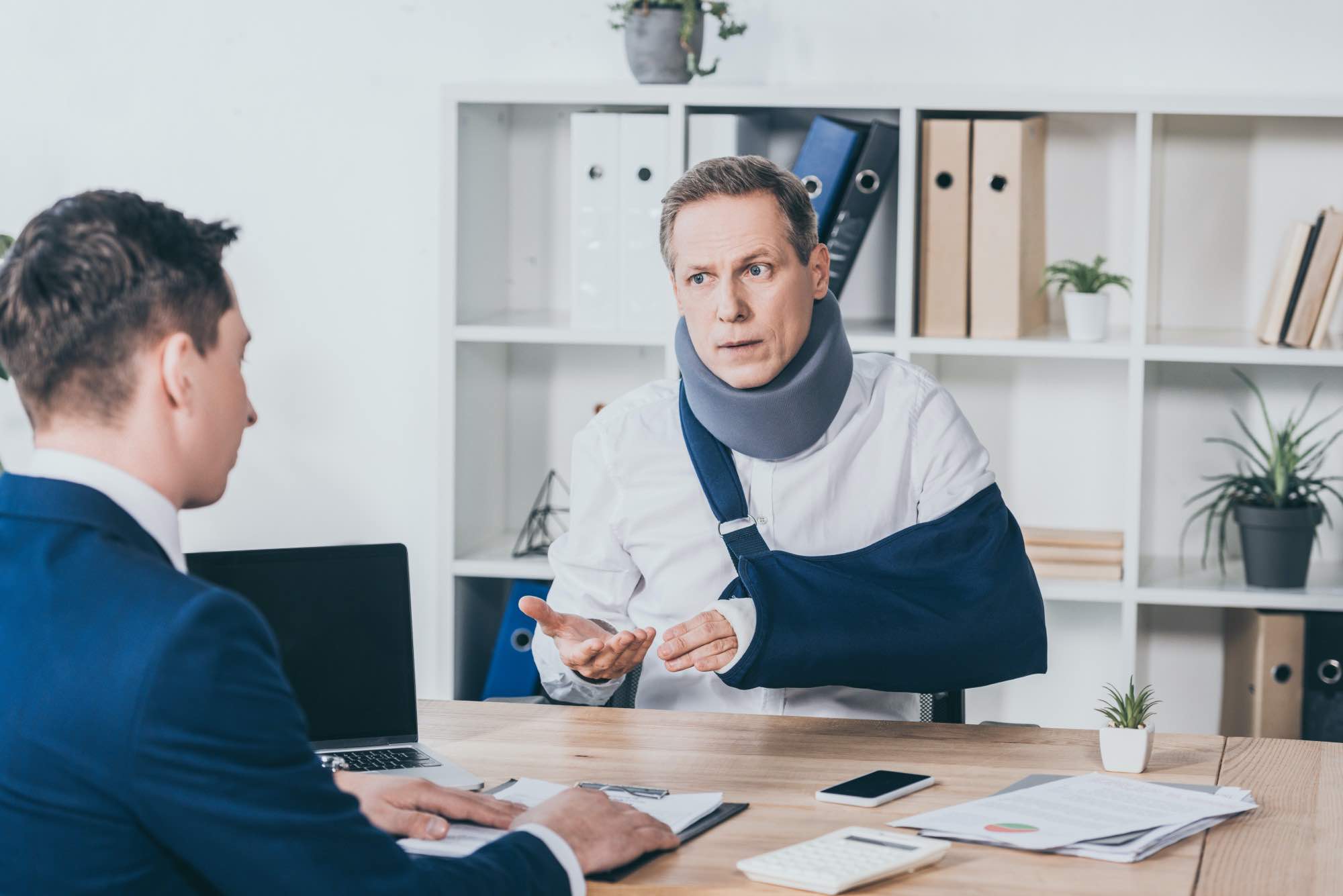 The traffic signs are there for a reason and give information to those in the traffic. Ignoring these signs and trying to cross the street in haste poses a great risk to the drivers as many of us would be in opinion to avoid hitting the pedestrian. However, such actions can lead to accidents that end up with fatalities.

Those who suffer a loss due to similar negligence can claim compensation to recover their loss as it is their rights and stated in the legislation. Additionally, the action that resulted in harm doesn’t necessarily have to be intentional. Personal injury compensation can be claimed if the harm that occurred from the negligent action was unintentional. 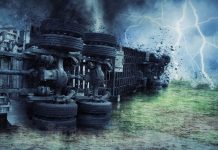 Crash Talk: How Much Will It Cost to Hire a Truck Crash Lawyer? 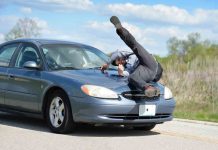 What Is the Leading Cause of Fatal Car Accidents? The Answer Revealed 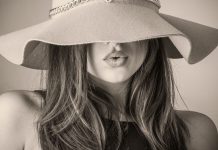 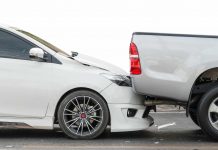 What Happens After an Uber Accident? 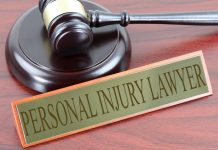 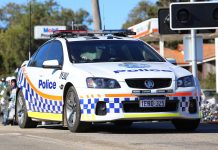 Who Pays When a Police Vehicle Is Involved in a Wreck? 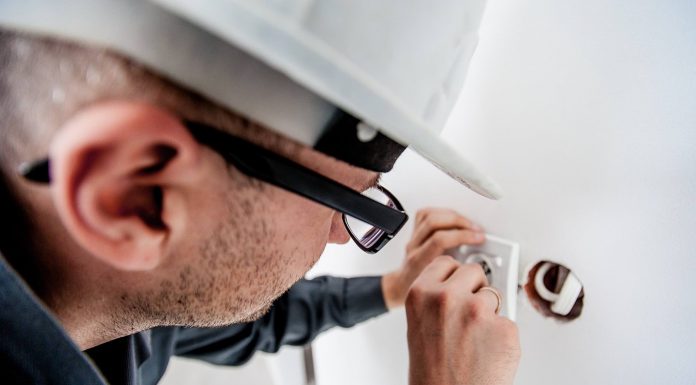 5 Electrical Hazards That Can Arise in Any Home

How to Live Your Best Retired Life

How to Move to Florida: 11 Important Tips 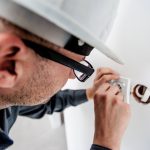 5 Electrical Hazards That Can Arise in Any Home

HOME IMPROVEMENT
Seek the assistance of a qualified electrician in Charlotte North Carolina to help you have a hazard-free home.

How to Live Your Best Retired Life

LIFESTYLE
Here are a few tips that will ensure your best retired life days are still in front of you. 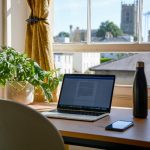 HOME IMPROVEMENT
Working on your office space is the best thing to do. Here are a few tips to consider when setting up. 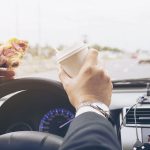 FOOD & RECIPES
For a lot of travelers, what they will eat is a constant source of worry. There are many simple meals you can prepare for your travels.

HOME IMPROVEMENT
Working on your office space is the best thing to do. Here are a few tips to consider when setting up. 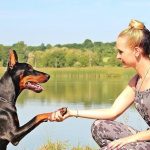 PETS
Here some important do’s and don’ts for new dog owners to be aware of.

What Is the Leading Cause of Fatal Car Accidents? The Answer Revealed

PERSONAL
Read on to find out more about what causes the most car accidents in America. 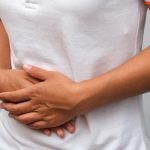 Bad Stomach and COVID-19 – Symptoms Not to Ignore

PETS
Here some important do’s and don’ts for new dog owners to be aware of.