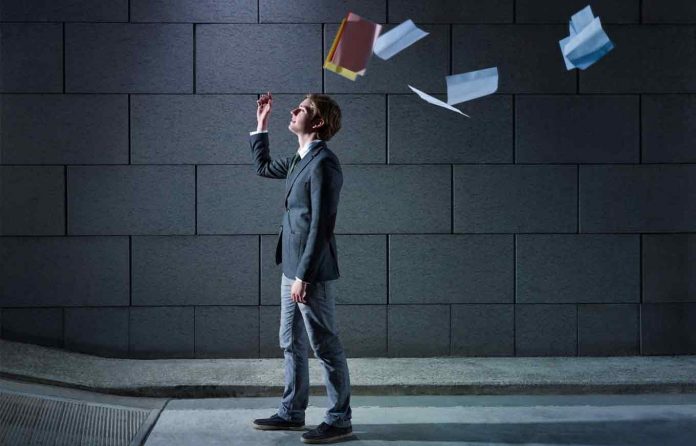 Thinking about quitting your job? Experts recommend being polite and positive, and giving notice well in advance so that your employer has plenty of time to hire your replacement. Unfortunately, not everyone follows this excellent advice. OfficeTeam, a division of Robert Half International recently surveyed 600 HR managers and asked them about the most unusual resignations they’d seen.

We’ve picked the most superlative in eleven categories. You can view the full list here.

One employee threw a brick through the window with “I quit!” written on it.

One woman baked a cake and wrote her resignation in icing on top.

One employee resigned via email–an email blast to the entire company.

One employee had his parents call to explain that he was resigning.

A clothes-conscious woman told her colleagues she was stepping out to purchase a pair of boots. She never came back.

One employee threw a cup of coffee across the room and announced that he was leaving.

One woman explained in detail why she was leaving–in a music video that she created and sent to her bosses.

One gentleman told his boss he was leaving–and hired a marching band to accompany him while he spoke.

“This is my last day!” one employee enthusiastically told his co-workers. But he didn’t bother informing his boss or HR.

One employee stood up from his desk and announced, “I quit!” Then he walked out.